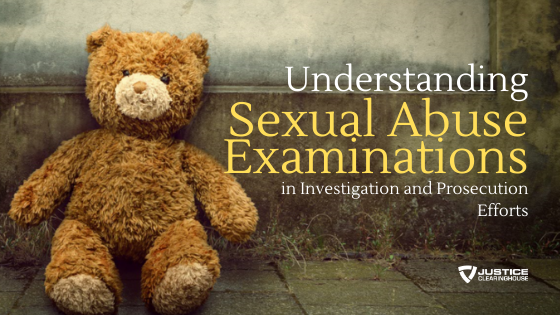 Protective parents, investigators, & prosecutors, are sometimes confused by the fact that there are two (& sometimes three) different types of child sexual abuse examinations that may pertain to the same case for different reasons.  Even more confusing is the fact that different findings & outcomes are commonly associated with the various types & timing of sexual examinations.  During this presentation the presenters will:

This is part of a 3-part series: 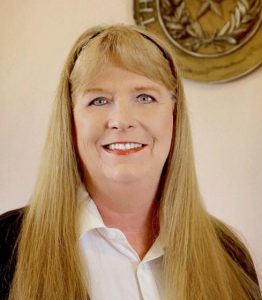 Kim Basinger has experience in differing aspects of law enforcement. She has been a Master Certified Peace Officer since 1996. Currently, Kim is commissioned with the Franklin County Sheriff Department in Mount Vernon, Texas.

Mr. Blevins graduated with a BSN from the University of Tulsa College of Nursing in 1979, and received his certificate as a pediatric nurse practitioner from the United States Army Academy of Health Sciences in 1984.  He went on to obtain an MSN from the University of Utah College of Nursing in 1995 as a clinical Nurse Specialist with clinical emphasis in child maltreatment.  He has been certified as a PNP by the Pediatric Nursing Certification Board since 1986.

Serving both in the Army and the Air Force, Mr. Blevins became involved with child abuse as the pediatric representative to the Hill Air Force Base Family Advocacy Team in 1987.  He left the Air Force in 1992 in order to do graduate study and continued to work in the child abuse field in private practice in Ogden, Utah; becoming the first medical advisor to the second child advocacy center in Utah.

In 1997, Mr. Blevins Joined the faculty of the University Of Oklahoma College Of Medicine in Tulsa, Oklahoma eventually rising to the rank of Assistant Clinical Professor through his work, teaching, and publication in the field of child abuse.  Since 2009 Mr. Blevins has gone on to practice at the Oklahoma State University Health Sciences Center and Phoenix Children’s Hospital Child Protection Team.  At the present time, he is practicing with the University of New Mexico College of Medicine, both in their Child Abuse Response Team and the Para Los Ninos Child Sexual Abuse Center.

Mr. Blevins has given numerous national and regional presentations to healthcare providers, investigators, and prosecutors regarding the medical aspects of child abuse investigation. He has also been qualified as a medical expert in Federal and District Courts in four states in innumerable courtroom trials for child physical abuse, sexual abuse, and homicide. 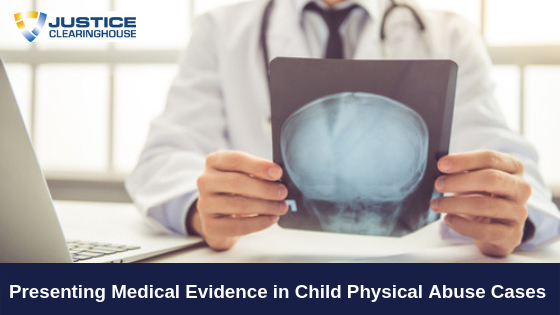 The Impact of Trauma on Child Development: What justice professionals needs to know