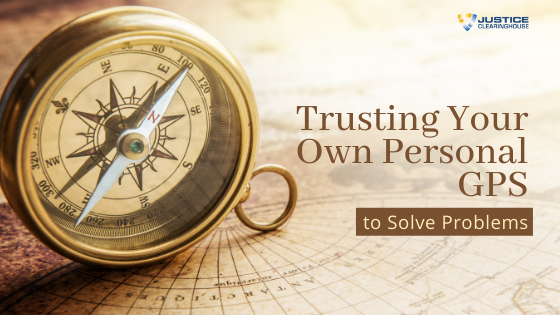 This talk will discuss a concept that we all have innate wisdom, knowing inside of us, and that when we utilize it, we will be able to know what to do, and act on it quickly. Often times we find ourselves in circumstances where we are caught up trying to decide what needs to be done to solve a problem. Stress and pressure build when we cannot figure out what to do. When we get stuck here we are not making timely decisions, due to a lack of trust that it will be the right one. Most of us can think of a time we made a decision we knew in our gut was not the best, and it turned into a disaster later. But what we lose sight of, and will see again here, is that you can hear and trust your gut to be your personal GPS, guiding you and helping you take swift effective actions without getting caught up in head-spinning trying to figure it out. Learning to trust yourself, can amplify effective productivity, and give you an edge in adapting to change quickly and finding new solutions to old problems.

At the end of the presentation, the learner should be able to:

Or click here to view and register for other upcoming Career Management webinars on the JCH Platform. 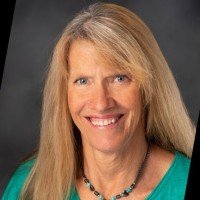 Kathy Murphy retired as a high-level manager in California State Parks. In her last assignment, she was in charge of a large area of the southern California desert where she managed lands set aside for recreation and resource management. Filled with controversy, diversity, and years of historical conflict, under Kathy’s leadership, millions of people were brought together to create a place where all people were welcome and played together side by side.

A 37-year veteran, rising through the ranks of the California State Parks, Kathy started her career as one of the first women firefighters in 1975, and Peace Officers in 1977. She paved the way for many women who followed. She put herself through a POST Academy, the first year it was possible to go on your own and secured a position as a law enforcement officer with National Parks. During graduate school, at Sacramento State University she completed a program in Criminal Justice and attained an MS in Resource Management and Park Administration. During that time, she also worked for Sacramento Police Departments as an officer. Kathy spent 3 years as a seasonal law enforcement ranger. She then rose through the ranks of California State Parks as a field officer (Ranger). She went on to be ranked in her department as a Lieutenant, and Captain. Her last position was highly controversial and political. In that assignment Kathy excelled at bringing diverse groups together, finding common ground, and creating a place where all people, regardless of their interest group, could come together and enjoy doing what they loved.

Kathy was a dynamic leader and built incredible teams of people around her. She always saw the hidden potential in others and helped them to see and develop it, promote to new levels, and use their newfound creativity to find solutions to problems that were previously unsolved. They became confident, resilient, skilled leaders themselves. In her last assignment, Kathy worked closely with diverse interest groups, political organizations, Senators, Assembly members, and millions of people who visited the property under her command. In partnership with all of them, Kathy created an area in the southern California desert that continues to serve millions each year. She always found a way, where no one saw one. She built an educational department when everyone said it would never work, given the people who were using the property. During the first year in full service, over 54,000 people attended the programs. The department received the director’s award for education and stood out as a new model of what was possible for other units as well.

In her assignments prior to retirement, Kathy also served as an internal affairs investigator, background investigator, firearms, cliff rescue, and swift water rescue instructor. She was a lead instructor at the Department’s Academy and Training Center, where she taught firearms instructors, Field Scenarios, and Leadership to Supervisors and Managers. She has been an incident commander and Public information officer for multiple critical incidents, civil disturbances, mutual aid events, natural disaster response coordination, and oversight.

After retirement, Kathy went back to school and graduate school to become a certified health coach. She went on to become a life coach, mindset coach, and now as the CEO of her business The Rising Tide, she helps high achieving professionals who feel like life is spinning out of control to stop the spin and do more with less stress. She is passionate about creating confident, resilient leaders, and works with many public agency people in management positions. Kathy knows what it is like to work and be on 24/7 and wants to keep people from burning out completely as she did. 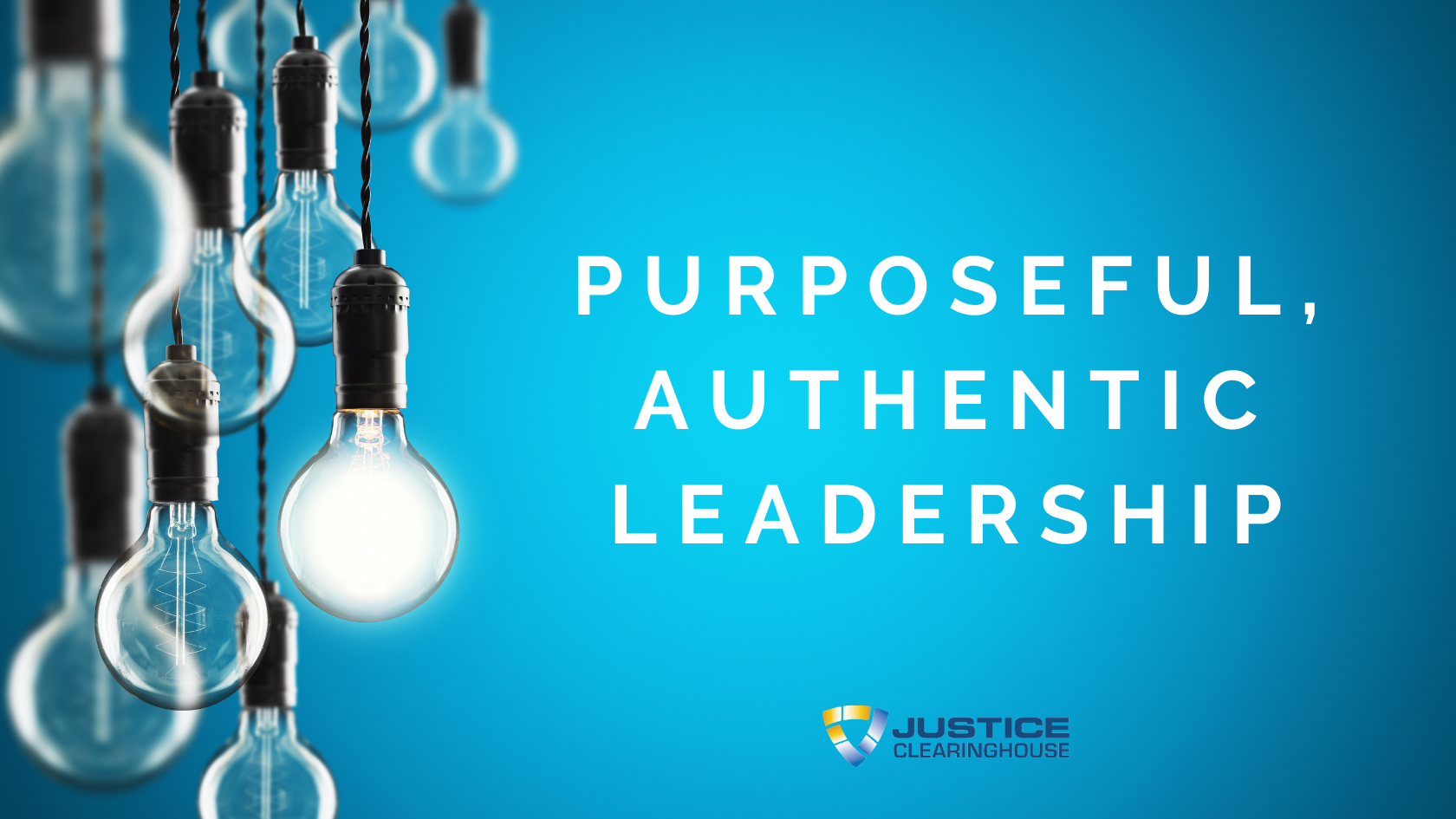 During this time of turbulence and change in our profession, more and more employees are being promo […] 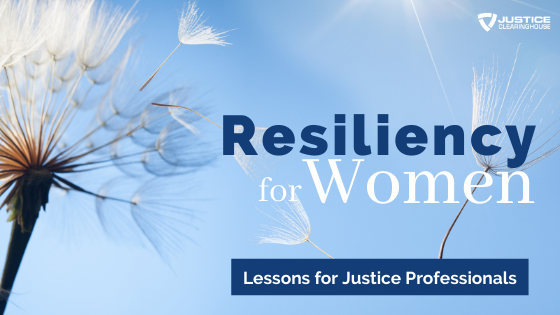 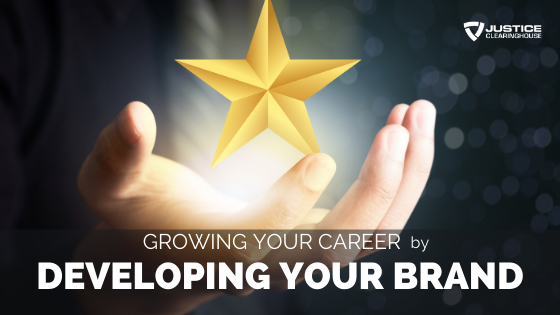 Growing Your Career by Developing Your Brand

We all probably started out in our careers with some goal. But somewhere along the journey, the goal […] 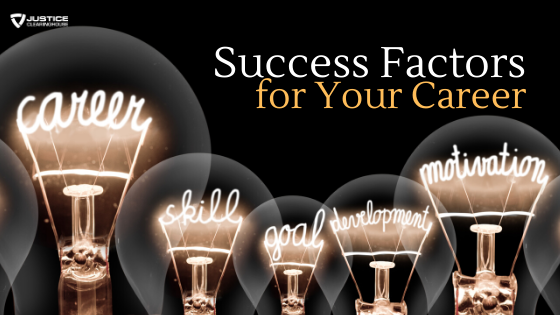 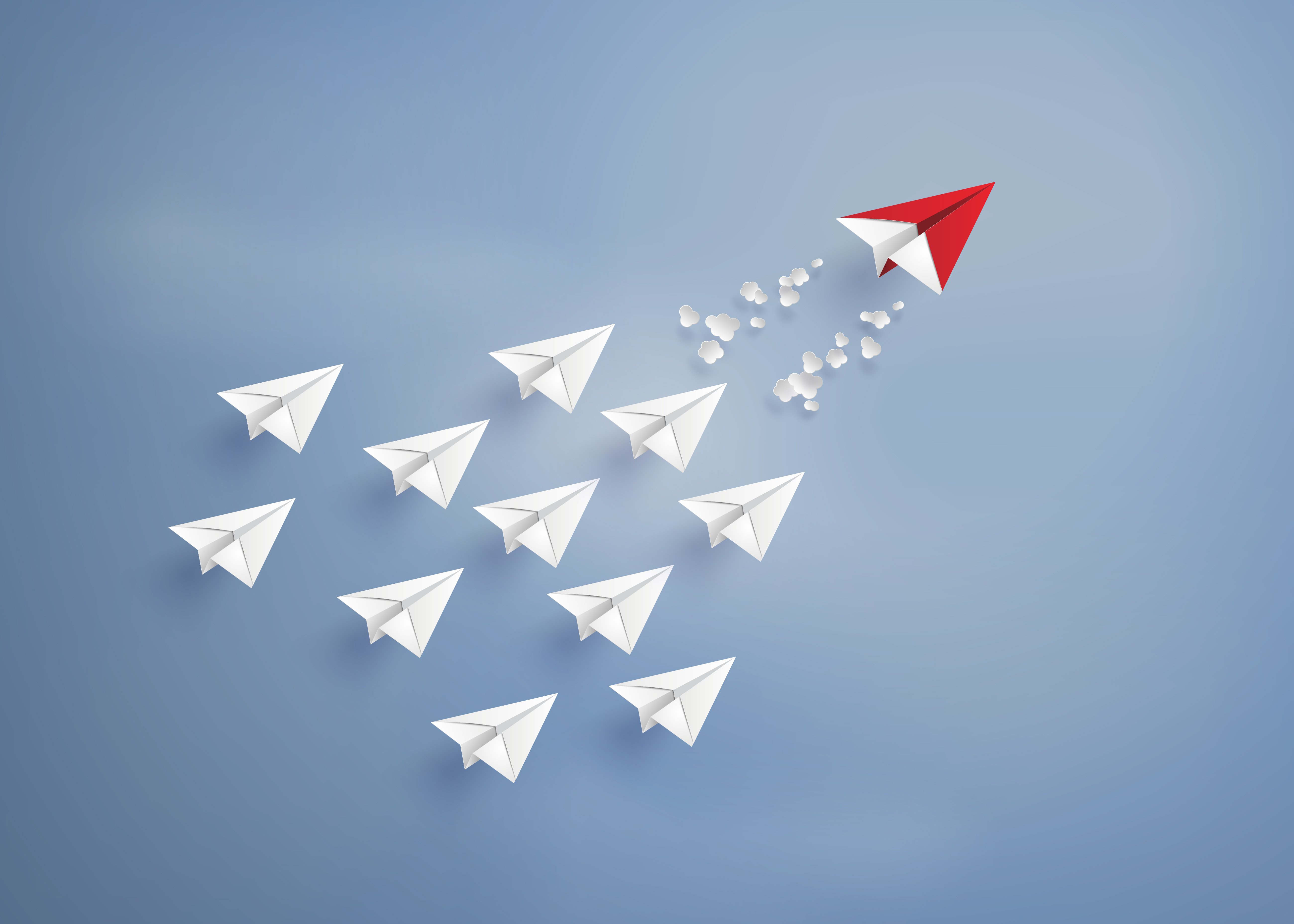