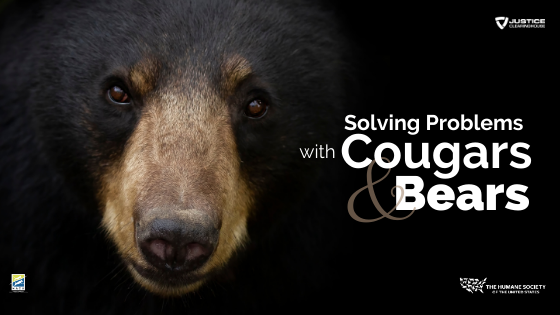 Sightings of and conflicts with bears and cougars are becoming more and more common in urban and suburban areas across the U.S. Responding to the public’s concerns about these wild neighbors can be especially difficult, given the greater potential for dangerous encounters between these predators and people. This webinar will provide an overview on the biology and ecology of these animals, how to make yards and neighborhoods less attractive to them, how to reduce conflicts with people and pets, which situations necessitate a response, and how to handle problems if they arise. 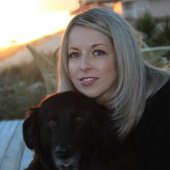 As Director of Humane Wildlife Conflict Resolution for The Humane Society of the United States (HSUS), Lynsey White helps urban and suburban communities find effective and humane solutions to conflicts with species such as coyotes, Canada geese, white-tailed deer, and beavers.  She also runs the Wild Neighbors program, which provides animal care and control professionals with resources, trainings, and consultation in the adoption of humane policies and practices for responding to calls about wildlife. Her background includes completing coyote research and data analysis for The Cook County Coyote project in Chicago, Illinois, and publishing an analysis of coyote attacks on people throughout the U.S. and Canada. Lynsey has a Master of Science degree in Conservation Biology & Sustainable Development and a Bachelor of Science degree in Zoology and has led wildlife conflict resolution trainings for thousands of animal care and control professionals across the U.S. and beyond. 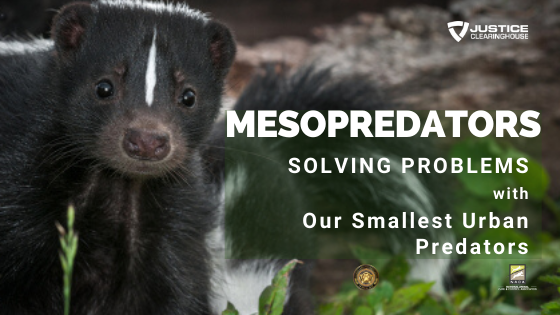