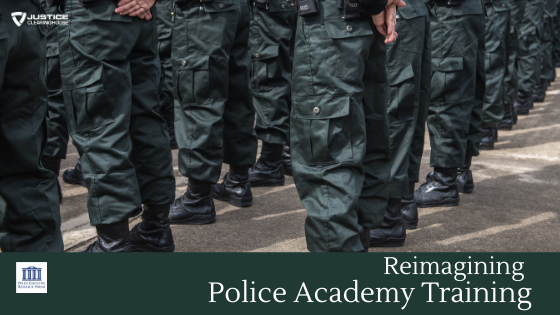 Changing American policing begins with who agencies hire and how they are trained. While there has been considerable attention paid in recent years to improving police recruiting, the way new officers are trained has changed very little. As the policing profession enters a time of enormous change and challenges, as well as greater expectations and scrutiny from the public, it is critical police academy training change too. The Police Executive Research Forum (PERF) has been examining the current state of police academy training in the United States, including through a national survey of police leaders. In addition, PERF has been studying pockets of innovations in police training, both nationally and internationally, and developing a set of guiding principles for moving police academy training forward. This webinar will summarize PERF’s work in this area and present its major findings and recommendations.

Attendees of this webinar will learn about the following:

Other Webinars with this Presenting Organization 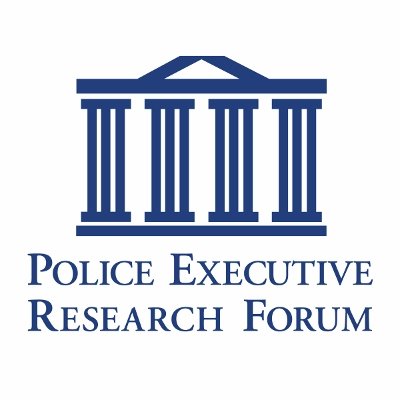 The Police Executive Research Forum (PERF) is an independent research organization that focuses on critical issues in policing. Since its founding in 1976, PERF has identified best practices on fundamental issues such as reducing police use of force; developing community policing and problem-oriented policing; using technologies to deliver police services to the community; and evaluating crime reduction strategies. Through its membership of 3,000 police chiefs, sheriffs, researchers and other officials, PERF strives to advance professionalism in policing and to improve the delivery of police services through the exercise of strong national leadership; public debate of police and criminal justice issues; and research and policy development. 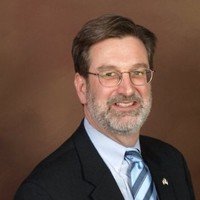 Kevin Morison has spent 35 years as a civilian in the law enforcement and criminal justice professions, with an emphasis on policy, research, and communications. Since 2015, he has served on the leadership team of the Police Executive Research Forum (PERF), a Washington, DC-based think tank. As Chief Program Officer, he directs various research and management projects to improve police operations at the local, state and national levels. Kevin was lead author of PERF’s Guiding Principles on Use of Force  (2016), The Revolution in Emergency Communications (2017) and The Police Response to Homelessness, among other publications. 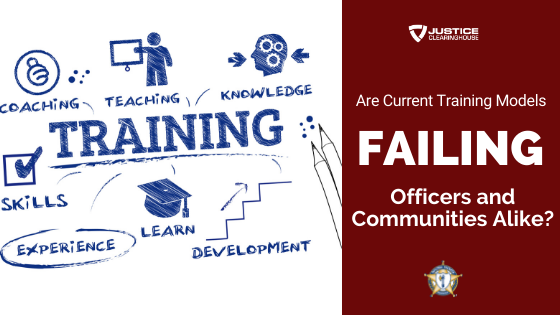 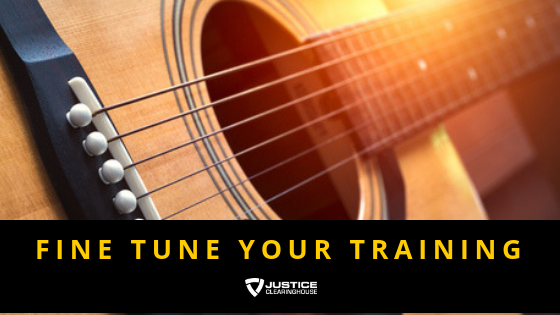 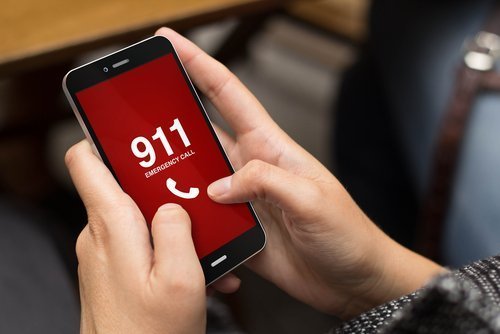 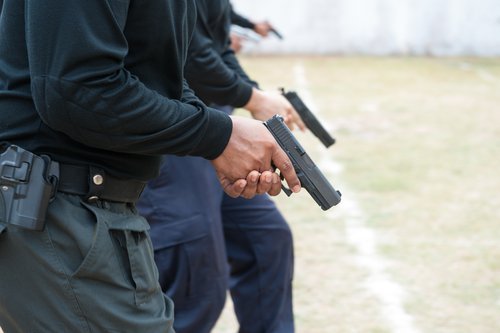