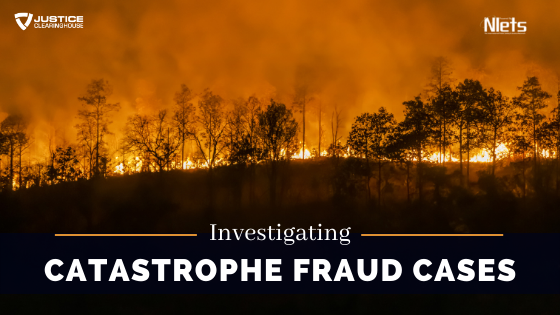 This webinar will provide an overview of the claim environment during a Catastrophe (CAT) and how unscrupulous claimants, vendors, and others can take advantage of a CAT situation.

Click here to view and register for other upcoming Nlets webinars on the JCH Platform.

Nlets is a self-funded nonprofit, established in 1967 with the objective of connecting law enforcement, justice, and public safety agencies for the purpose of exchanging critical criminal justice information. They strive to ensure that the right information gets to the right person as quickly as possible. Nlets connects more than 1,000,000 users, 45,000 agencies, and 800,000 devices, with more than three billion transactions traversing their secure network last year. 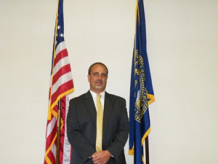 Gus Hitz joined the National Insurance Crime Bureau (NICB) 6 years ago after a 26-year law enforcement career. He is a blended special agent in the Midwest Region, specifically assigned to the states of Nebraska, Iowa, and South Dakota. He was promoted to Supervisor in 2018, and supervises 8 Agents covering Minnesota, North Dakota, Wisconsin, Southern  Illinois, Kansas, and Missouri.  As a blended agent, he investigates medical claims, and Commercial and vehicle thefts.

During his 15 years with the Lancaster County Sheriff’s office (Lincoln NE), he was assigned to the Investigation unit, Family Crimes unit, Training Division, and patrol.

He has also been the Youth Assessment Center Director for Lancaster County, which was the primary intake for at-risk and involved juvenile justice offenders.

He has been a Nebraska Law Enforcement Instructor since 2010 and still holds a current certification. He is an instructor for multiple police departments in Nebraska and Iowa and teaches every year.

Gus spent 18 months as an International Police Advisor in the Al Anbar Region of Iraq, working with the USMC, advising, and consulting on improvements to the Iraqi Police.

After returning to the US, he was an Academy Instructor at the Nebraska Law Enforcement Training Center and then a full-time Insurance Fraud Investigator for the Nebraska Department of Insurance.

He is the current Vice President of the Iowa Nebraska Chapter of IASIU, (the International Association of Special Investigation Units). He is also a member of IASIU and has been invited to speak at the international conference in September of 2022. 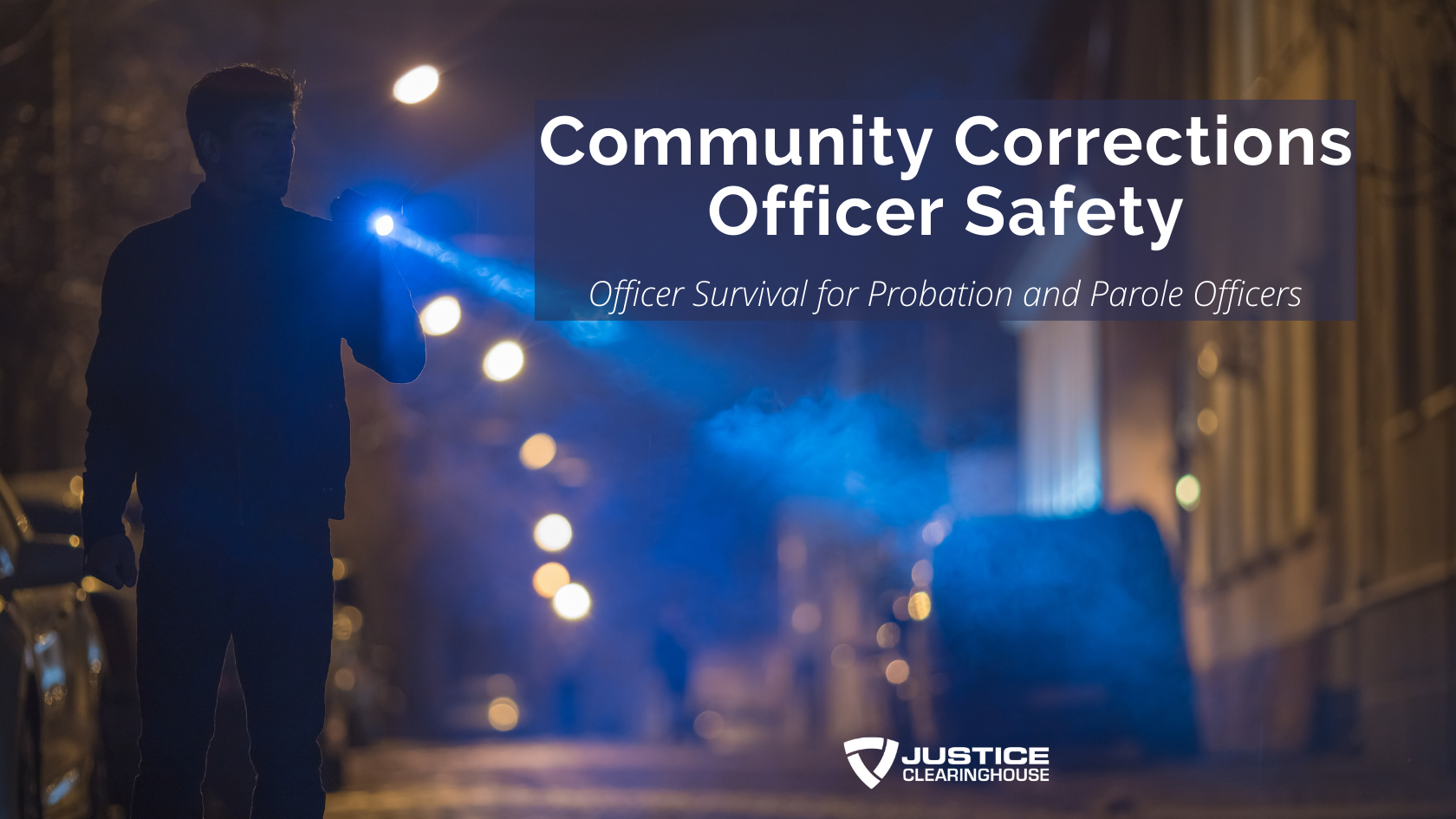 The profession of “community corrections” often varies from jurisdiction to jurisdiction. Depart […] 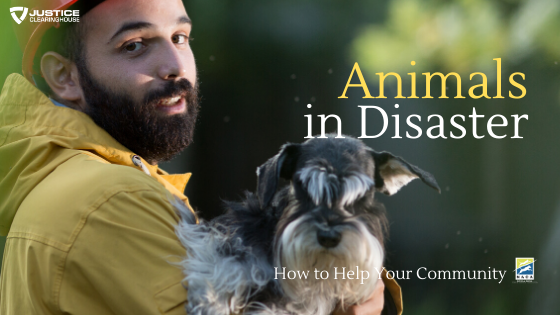 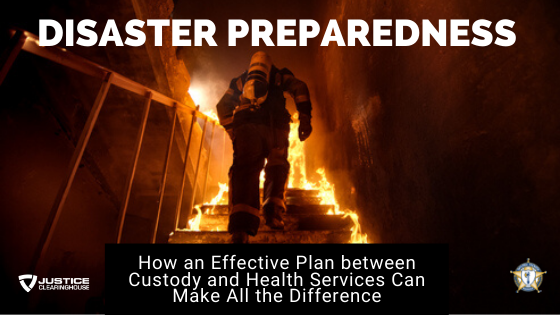 Disaster Preparedness: How an Effective Plan Between Custody and Health Services Can Make all the Difference

Preparing for critical incidents – not so easy. How to make it even more challenging? Make the set […] 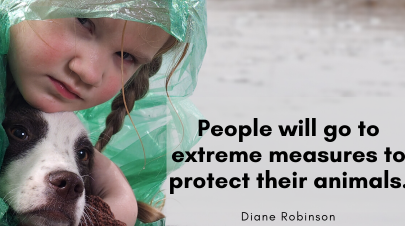 Thoughts about Protecting Animals during Disasters from Diane Robinson

Diane Robinson shared a number of excellent insights and advice during her webinar, A Look at Hurri […] 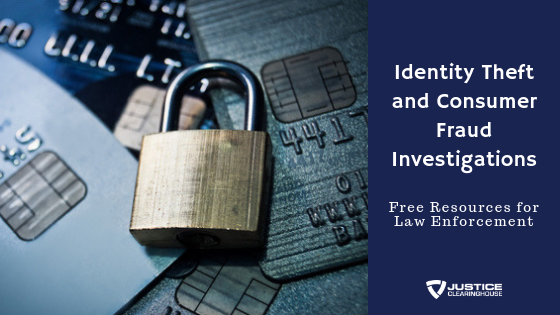 As technology advances, so shall opportunistic individuals who will find ways to conquer the system […]