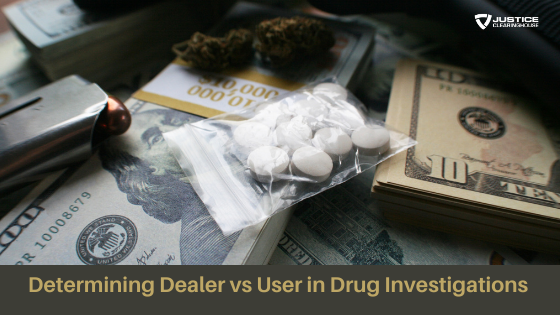 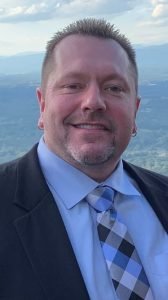 Bill Loucks retired from the Metro Nashville Tennessee Police Department in August 2018. Bill spent 12 of his 16 years with Metro PD working as a gang and narcotics detective. Throughout his time with Metro PD, Bill had written more than 700 search warrants and been involved in more than 1000 search warrant executions. He has been the affiant and taken part in multiple TIII (wiretap) cases. Bill was also the affiant for the 1st successful Google voice wiretap intercept in the United States. Bill is experienced in functioning as an undercover in both gang and drug related cases. Bill has also testified in Nashville Davidson County, TN, Criminal, General Sessions, and Juvenile Courts as a subject matter expert in clandestine labs, and gangs.

Bill also created a 40 hr clandestine lab certification course for Metro PD.  He incorporated different professionals such as district attorneys, hazmat technicians, forensic scientists, and medical personnel to assist in teaching from different disciplines within the criminal justice system. Before leaving Metro PD, Bill and his team had instructed and certified more than 300 police, fire, hazmat technicians, district attorney’s and federal chemical response teams. The district attorney’s that attended his course were the first in the State of Tennessee to have that certification and training.

Bill is currently an instructor/course developer for the North Carolina Department of Justice-Justice Academy (NCJA) in Edneyville, North Carolina. Bill is the North Carolina state school director for the prescription drug diversion investigator and supervisors certification courses. Bill is also the qualified assistant (Q.A.) state school director over the specialized explosives & hazardous materials commissioned course. Bill is a sworn deputy (reserve) with the Henderson County Sheriff’s Office in NC. He is also an associate board member for the International Narcotics Interdiction Association (INIA).

Before his police career, Bill spent 8 ½ years in the United States Army. Bill served three years as a cannon member in the 82nd Airborne Division. In his last five years, Bill worked as a Flight Engineer with the Task Force 160th Special Operations Aviation Regiment (SOAR) (Night Stalkers) on the MH-47E Chinook helicopter. Bill achieved the rank of Staff Sergeant (SSG) before leaving the Army for a career in policing. 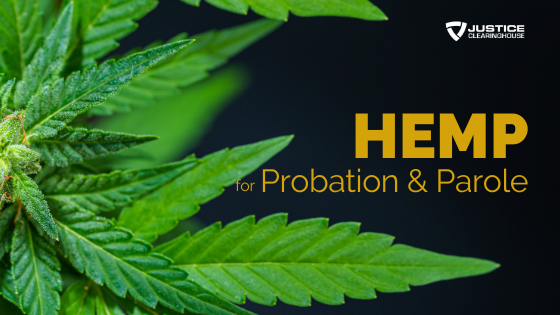 Hemp for Probation and Parole

Differentiating hemp from marijuana visually is impossible, but those working in criminal justice ne […] 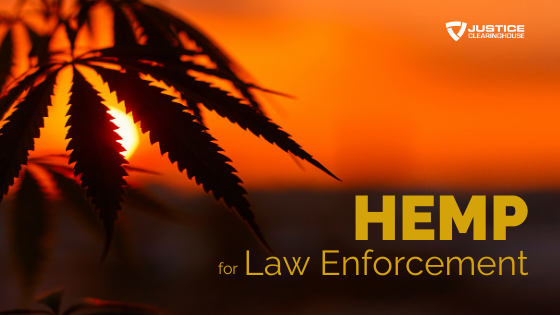 Is it hemp or is it marijuana? That is the question. It can actually be pretty confusing but law enf […] 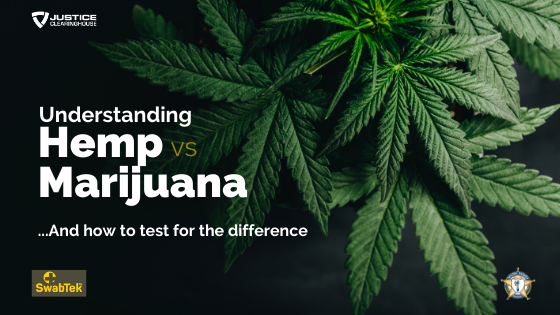 Partner Webinar: Understanding Hemp vs Marijuana – and how to test for the difference

With more and more products being sold in the market that features hemp or CBD as an ingredient, dis […] 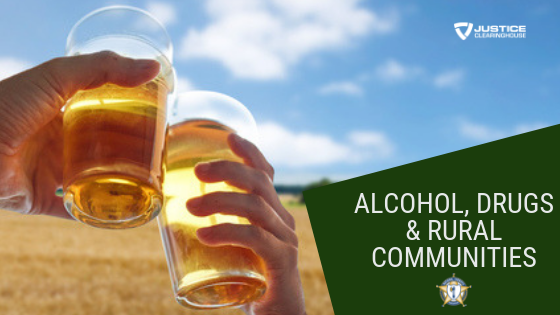