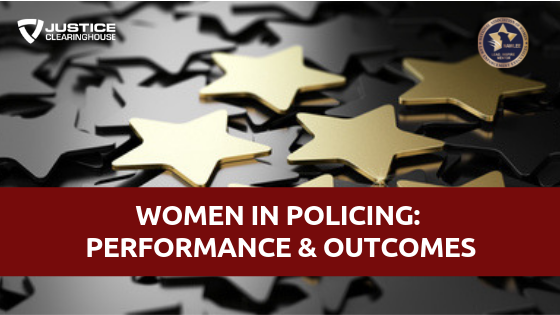 Performance evaluation in policing is often focused on simplistic objectives based on outcomes. Doing so fails to capture all the other facets of policing that goes beyond arrests, tickets and traffic stops. Such an approach also creates a disparity comparing male and female officers – where men tend to excel in one aspect of policing and women in another.

Teaming up on this session are Paige Valenta and Anne Lin Kringen. Paige is the Assistant Chief of Operations for the City of Madison Police Department. In her role, she oversees patrol and investigative resources across Madison’s police districts and commands the special events team and their mounted and canine unit. She worked in various roles during her career and is a member of the NIJ’s LEADS scholars program. Meanwhile, Anne is an Associate Professor of criminal justice at the University of New Haven and Assistant Dean at the Henry C. Lee College. She works on researches in different aspects of policing including hiring guidelines that espouse diversity.

Together, they sharwd their research and practical expertise on this course where they discussed:

Other Webinars in this series include:

After the Webinar: Women in Policing Performance & Outcomes. Q&A with the Presenters 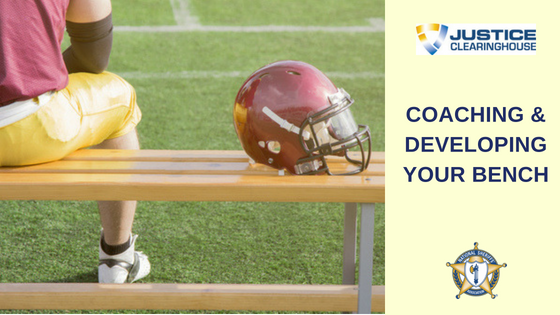 Coaching and Developing Your Bench

If there is one thing that we ought to mindfully invest our time and efforts on, it is our personal […] 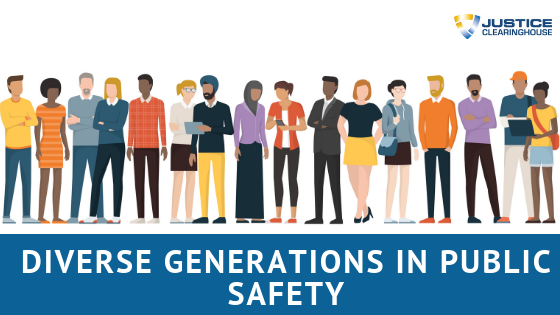 There are different types of personalities in the workplace, some of whom we may not necessarily see […] 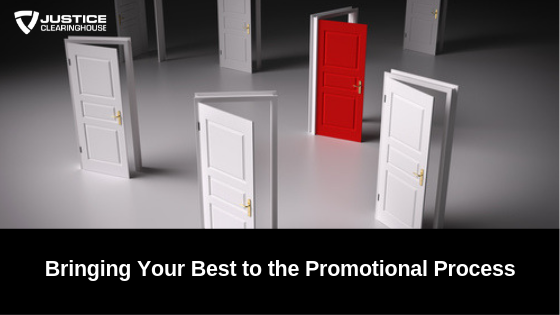