For the typical Joe or Jane, the threat of terrorism may seem like multiple isolated cases resulting from different factors. What is rarely seen is the interlocking network of organizations and individuals that serve as socio-political influencers that shape how the world perceives terror attacks and how it is linked to Islam and the Islamic concept of Jihad.

Chris Guabatz, our key informant and resource speaker, is the Vice President of Understanding the Threat. His insider-knowledge and experience dealing with Jihadi organizations are the product of a 6-month in-depth research as he went undercover, where he saw first-hand what’s happening in these organizations. He infiltrated Jihadi organizations, interacted with Hamas leaders and obtained critical documents and covert audio and video recording. Since then, Chris made it his mission to educate law enforcement on what they’re really dealing with when it comes to these Jihadis.

Chris took a highly controversial case and its pool of evidence to illustrate the complex structure of Jihadi Networks in the United States. The Holy Land Foundation for Relief and Development is the largest Islamic charity organization in the US. Until December 2001, post-9/11 when it was shut down after being tagged as a terrorist organization. He goes through the intricacies of the case to explain the context of Jihadi organizations and their networks’ operations.

Chris covered various subjects in this webinar, unpacking specific areas such as:

CAIR is HAMAS | Understanding the Threat

Terrorism has been happening for longer than we all probably imagine. For most of us, it was 9/11 th […] 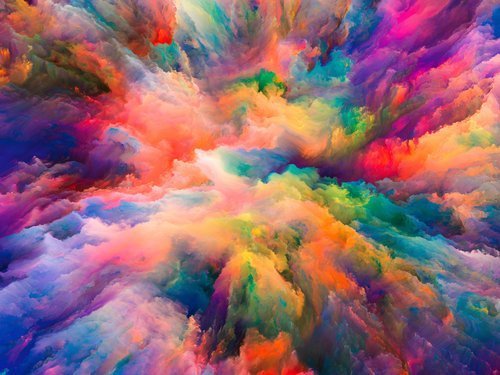 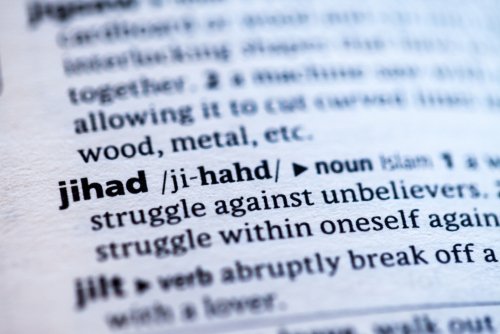 Understanding and Investigating Jihadi Networks in the US: an Interview with Chris Gaubatz

When most people hear about jihadists, they usually think of radicals in far-off Middle Eastern citi […]