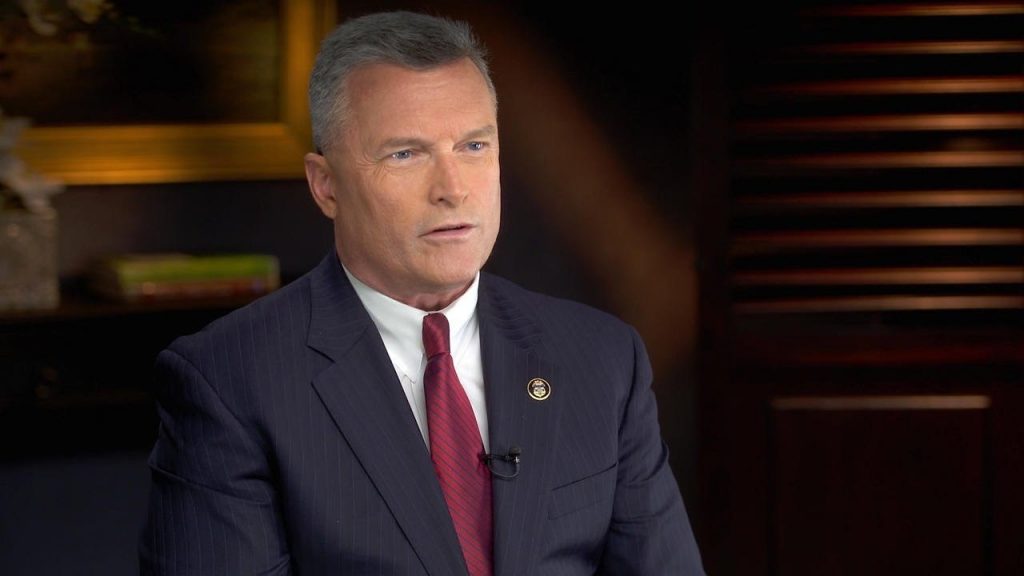 Tom Brandon is the director of North American Sales and Intelligence Strategy at Ultra Electronics Forensic Technology.  He retired from the Bureau of Alcohol, Tobacco, Firearms and Explosives (ATF) on April 30, 2019. He served just over 30 years as an ATF special agent (criminal investigator) holding federal law enforcement positions as a “street agent”, supervisor, manager, and executive. In October of 2011, he was appointed Deputy Director (Chief Operating Officer). On April 1, 2015, he was appointed Acting Director (Chief Executive Officer) and held that position until he retired.

Tom graduated from Oakland University in 1987 with a Bachelor of Science in Business Administration (Accounting Major). Prior to that he served in the United States Marine Corps from 1978 – 1982 and was honorable discharged as a sergeant.