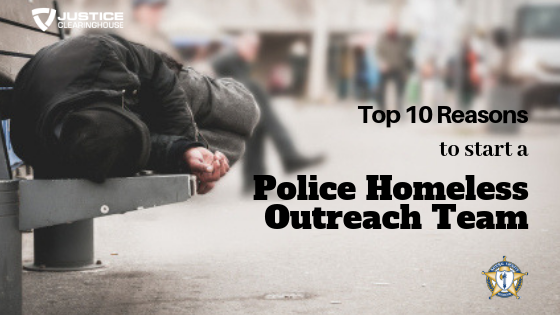 The state of homelessness is getting worse, and the U.S. Department of Housing and Urban Development highlighted the magnitude of the issue reporting that more than half a million Americans are homeless at any given night. Homelessness is typically addressed by arresting the homeless – an approach that doesn’t quite solve the problem. More and more police departments are now employing a more solution-focused effort through Homeless Outreach Teams. The secret to this approach: Housing cures homelessness.

Daniel McDonald of the Tampa Police Department is this session’s resource speaker. A veteran of 26 years working in law enforcement and corrections, he led the initiative that changed police response to homelessness. Through a no-nonsense approach, he spearheaded Tampa’s Police Homeless Outreach team that advocates problem-oriented, intelligence-led and community-focused policing. He received awards, commendations, and media attention on his efforts to resolve homelessness.

On this course, Daniel tackled points including: 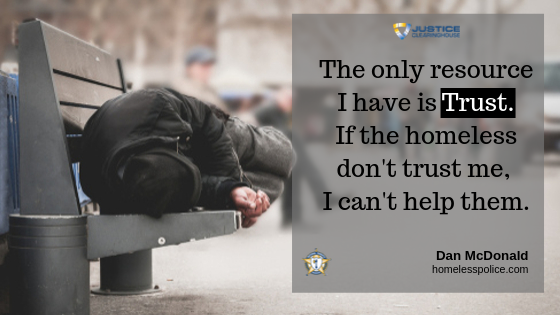 Thoughts on Homelessness from Dan McDonald

We often think that we can't help others unless we have big budgets, lot's of staffing or other reso […]

After the Webinar: Top 10 Reasons to Start a Police Homeless Outreach Team. Q&A with Daniel McDonald

Webinar presenter Dan McDonald answered a number of your questions after his presentation, […] 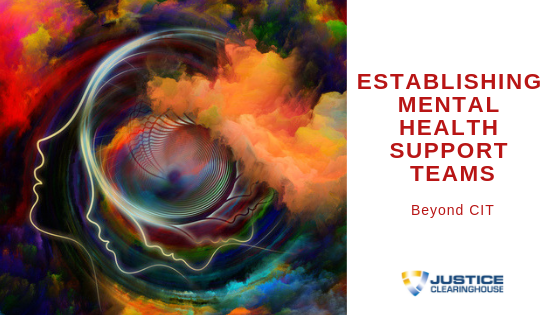 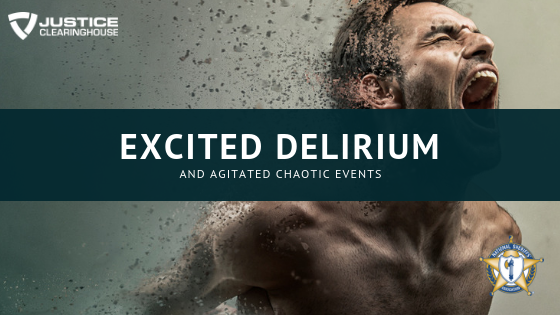 Calls for service for law enforcement can get totally random and unexpected. There are slow days whe […] 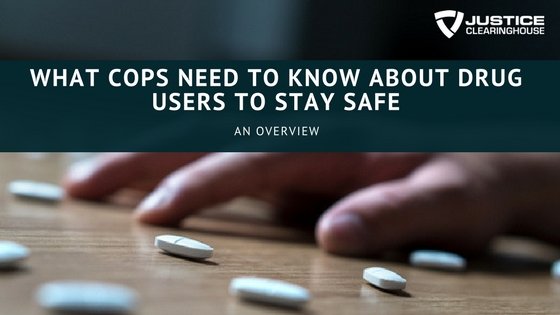 Summary Often viewed from a perspective that aims to end the plague that is drugs, authorities tr […] 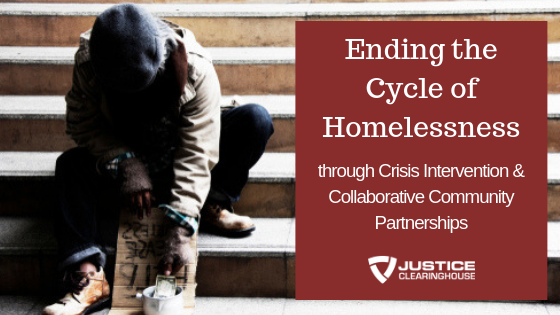