Not that long ago — in fact in some of our own lifetimes — the idea of being able to call a single phone number for all types of emergency situations was revolutionary. But in the 50 years since the 911 emergency system was established, technology — and the society that uses it — has changed dramatically. How will these seismic shifts continue to affect 911 dispatchers and emergency communications?

Watch this recorded webinar as Kevin Morrison of the Police Executive Research Forum (PERF) is here to discuss:

Justice Clearinghouse Editors (JCH): Kevin, you’re a new presenter for us… Tell us a bit about yourself and your experience in the justice arena.

Kevin: The truth is that I pretty much stumbled into the world of criminal justice. In college, I studied journalism and at one time thought I wanted to be the next Woodward or Bernstein. But when I graduated in 1980, the newspaper industry was in a tailspin, so I sought out other opportunities to use my communications skills.

I landed a technical writer/PIO position at the Illinois Criminal Justice Information Authority, a small but influential state agency that focuses on research, technology development and policy innovation. From there, I went to the Chicago Police Department and the Metropolitan Police Department of Washington, DC as a civilian employee. In both agencies, I had the once-in-a-lifetime opportunity to work for (and learn from) Chuck Ramsey, one of the smartest, most forward-thinking leaders in policing. Our teams created community policing and problem-solving strategies (back when those were new concepts), and we focused on how to incorporate new technology and accountability systems into large urban police agencies.

After stints with the National Law Enforcement Officers Memorial Fund and the United States Senate Sergeant at Arms Office, I landed at PERF about three years ago. We’re also a small, but nimble organization, so I’ve had a chance to work on a number of interesting projects, including use-of-force policies and training, police hiring strategies, homelessness issues and, of course, Next Generation 911 and FirstNet.

So I’ve had a varied career in criminal justice, but with a few common threads: innovation, research and technology.

With the adoption of FirstNet, there will be dramatic changes

in the types and amount of information that responding officers

and other public safety personnel will have access to.

Kevin: PERF’s research on emergency communications started as an outgrowth of our work on use-of-force issues. As we examined incidents in which officers ended up using deadly force, we discovered that in some instances it was the information – or lack thereof – that was being transmitted from citizen to 911 center to responding officer that was creating some serious challenges. If officers don’t have a reasonably full and complete picture of what they are getting into, then how can we expect them to respond in the safest, most effective way possible?

But as we began looking at this area, we quickly discovered that the issues went far beyond the mechanics of how 911 calls are received and dispatched to the field in potential use-of-force encounters. We learned that the technology that undergirds our 911 system is horribly antiquated and doesn’t support the way most Americans communicate today with their smartphones and other mobile devices. We also learned that with the adoption of FirstNet, there will be dramatic changes in the types and amount of information that responding officers and other public safety personnel will have access to.

need to look well beyond just the technology component.

JCH: What is the biggest misunderstanding or misconception justice professionals might have about this communications revolution?

Kevin: Probably the biggest misunderstanding is that NextGeneration 911 and FirstNet are all about technology – and technology only. Build out your wireless broadband networks, create new apps for both citizens and first responders, put mobile devices in the hands of cops and firefighters, and you’re all set. Right?

Not so fast, I’m afraid. Our research revealed that in the NextGen 911 and FirstNet environment, acquiring and implementing new technology may be among the easiest – or, at least, most straightforward – aspects of the change. The systems to make this happen already exists, so technology development is not a huge obstacle.

But to be successful in this new environment, agencies will need to closely examine and retool a lot of other things: their organizational policies and procedures (for example, how do we accept text, photos and videos into our agencies?), their approaches to hiring and training (what skill sets will the employees of the future need) and, importantly, their funding and governance structures (can we continue to support 6,000 individual 911 centers, and how do we pay for them?). So one big takeaway was that agencies looking to implement NextGen 911 and FirstNet need to look well beyond just the technology component.

In the future, residents will be able to send information to “911” in a variety of formats –

JCH: What are the biggest challenges and changes law enforcement will be facing as a result of this revolution?

But to make all that work, agencies will need to rethink their traditional work flows. Should photos and video go to traditional 911 call-takers (who are also handling voice calls), or should it perhaps be processed and vetted by someone else, such as specially trained personnel in a real-time crime center? How do agencies process and sift through the large amount of information that may come in on a single incident—in other words, how do you separate the signal from the noise? How do agencies determine what is the most important information to push out to personnel in the field? And how will officers access this new information, efficiently and safely, as they are responding to what may be a critical incident?

These are just a few of the critically important issues related to policy, procedure and workflow that agencies will need to address if they are to succeed in a true NextGen 911-FirstNet environment.

Click here to watch The Revolution in Emergency Communications.

After the Webinar: The Revolution in Emergency Communications. Q&A with Kevin Morison

Webinar presenter Kevin Morison answered a number of your questions after his presentation,  […]

What I Wish I’d Known Before Managing a Public Safety IT Department: An Interview with Teresa Murray

For some organizations, part of "working your way up the ladder" and getting promoted includes manag […] 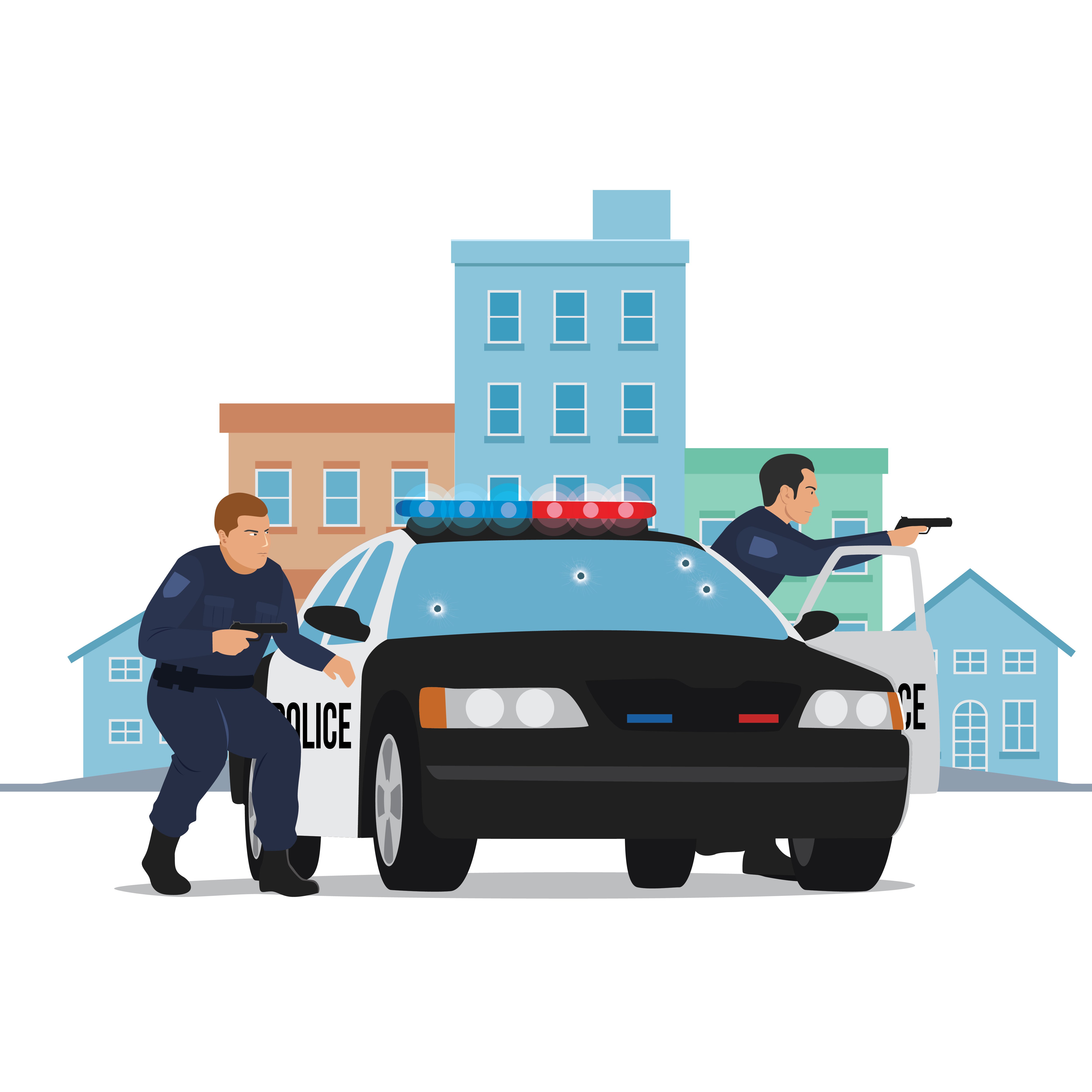