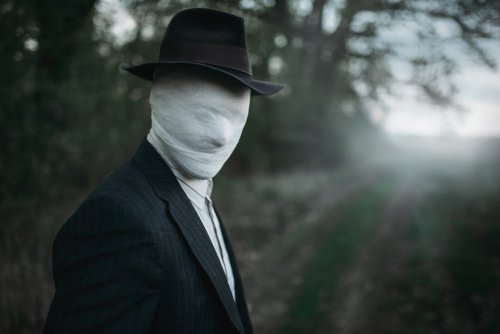 Join this recorded webinar, as international expert Dr. Michael Aamodt returns to the JCH stage to share an update about this national database, including:

Justice Clearinghouse Editors (JCH): Tell us what drew you to the research and tracking of serial killers?

Dr. Michael Aamodt: I started teaching a forensic psychology course around 1990 and discovered that there was not much reliable data on serial killers that I could use for class lectures. Lots of true crime books, but no reliable summary statistics. As part of the forensic psychology course, I had students create timelines on serial killers in which they researched the killer’s life and his/her crimes.  As the timelines began to pile up, I added them to an Excel file and then the database just took off and 28 years later, it has become the largest source of accurate information about serial killers and their victims.

JCH: What are some of the most interesting findings from your research?

Mike: Answering that question prior to the webinar is like eating dessert before dinner.  But, since you asked….  I think the most interesting finding is that serial killers are not a homogeneous group.  That is, they differ in motives, methods, victim types and timing.  Because of these differences, it is impossible to create a general “serial killer profile.”  Instead, we need to first categorize the various types of serial killers and then go from there.  Other interesting findings are that serial murder in the U.S. has been on the decline in the U.S. since the 1980s, there are many more African American serial killers than most people realized, and that, in general, serial killers have a low average IQ rather than the genius level often portrayed in the media.  There are even more interesting findings but people will have to listen to the webinar to hear them. How is that for a teaser?

…Serial killers are not a homogeneous group.

That is, they differ in motives, methods, victim types and timing.

JCH: What are some of the most common misunderstandings law enforcement and justice professionals might have about serial murderers?

Mike: I think some of the most common are what we discussed in your previous question. But, I think another common misconception is that serial killers are consistent in their crimes. That is, they always use the same method to kill and kill the same type of victim.  Although this is often the case, there are many examples of serial killers who use multiple methods, kill both men and women, and have victims of varied races and ages.  Thus, trying to link unsolved murders by only looking for commonalities or discarding a victim because he or she doesn’t fit the pattern of other murders might result in an ineffective investigation.

because he or she doesn’t fit the pattern of other murders might result in an ineffective investigation.

JCH: How can Justice Clearinghouse and justice professionals use your database to their best advantage?

Mike: First, they can consider the statistics that we will discuss in the webinar and get a better understanding of serial murder. Such consideration will hopefully alleviate some of the misconceptions that might interfere with an investigation. Second, the victims section of our database might be useful in comparing unsolved homicides with the characteristics of known serial homicides.  Third, they can use the statistics we generate to irritate their friends and colleagues; this is especially useful when you don’t want to be invited to social events.

Webinar presenter Dr. Michael Aamodt answered a number of your questions after his presentation, […] 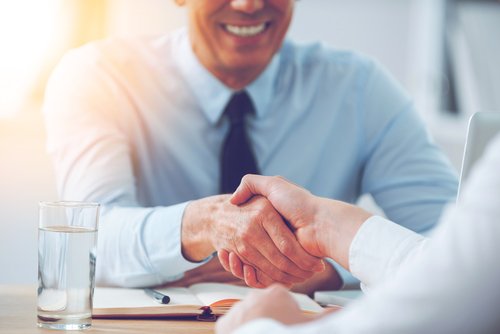 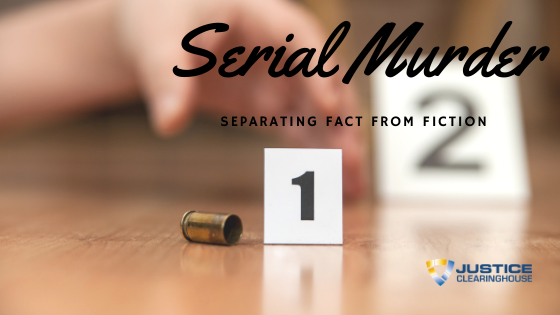 The popularity of books, movies, and television shows about serial killers has resulted in a portrai […]