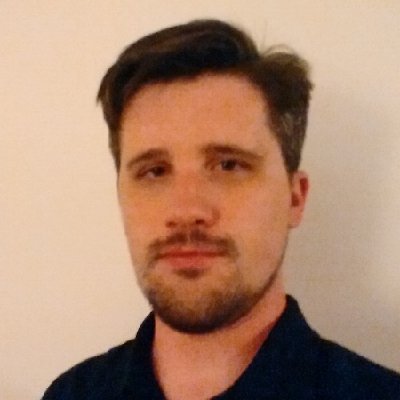 Dr. Sean Goodison is a Deputy Director and Senior Research Criminologist at the Police Executive Research Forum (PERF).  His work focuses on quantitative research, research methodology, program evaluation, police use of technology, and national data collection efforts.  He is a member of the FBI’s Use of Force Data Task Force and BJS’s NIBRS Methodology Team.  Prior to joining PERF, he was a Law Enforcement Analyst and civilian researcher for the Washington, D.C. Metropolitan Police Department (MPDC). At MPDC, he was responsible for a wide variety of research activities, including the geographic analysis of seasonal crime and collection homicide data for the Chief and command staff.  Dr. Goodison has been the primary investigator on a number of studies, including a randomized controlled trial assessing the impact of body-worn cameras on citizen perceptions, and a project to collect and analyze 15 years of homicide data from official records in Washington, D.C.  He leads PERF’s NIJ-funded randomized controlled trial studying the effect of reassurance policing strategies on various outcomes, including crime and procedural justice.  He has worked on numerous other policing-related grants, including an NIJ predictive policing grant in Washington, D.C and BJA homicide assessments in New Orleans, Baltimore, Cleveland, and Houston.  Dr. Goodison has published and presented on various criminological issues, such as police use of technology, firearms, homicide, data quality in policing, and the history of criminological thought.  He received his Ph.D. in Criminology and Criminal Justice from the University of Maryland College Park and has two Master’s degrees, one in Forensic Science and another in Criminal Justice, from The George Washington University.