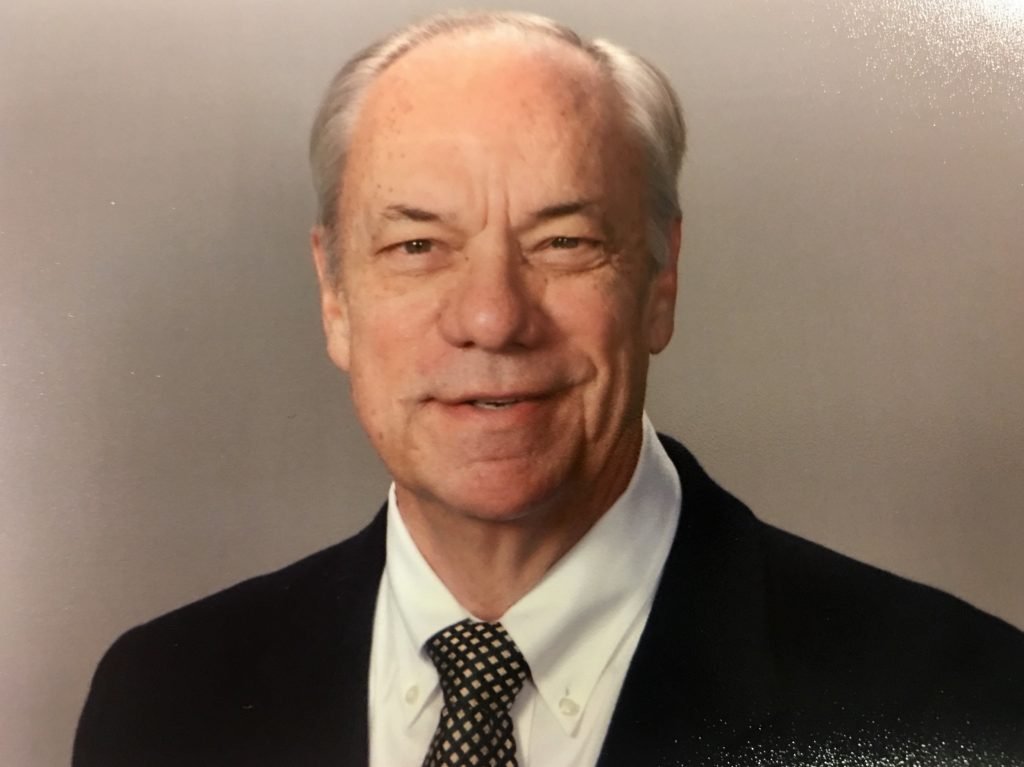 Ron Budzinski was president and National Director of Criminal Justice Architecture for PSA Dewberry Architects. He is the past national chair of the American Institute of Architects (AIA) Committee on Justice Architecture, served as a Commissioner on the American Correctional Association Accreditation Committee, and was elected to the AIA College of Fellows in May of 2007 for serving as Ombudsman to the Parish of New Orleans for his efforts in Master Planning the reconstruction of detention, law enforcement and courts facilities following hurricane Katrina. Ron retired in 2014 and then volunteered for the Jobs Partnership Re-Entry Program. He remains active in this program at the Peoria County Jail, where over 250 offenders have graduated from the program. Ron provided his justice architectural and inmate programming subject matter expertise in an article, Better Living Through Enlightened Facility Design: Maximizing the Benefit of Justice Architecture on Inmate Conduct and Recidivism, published in the National Sheriffs’ Association’s July/August 2018 issue of the Sheriff and Deputy magazine. Ron lives in Peoria, Illinois with his wife Cheryl and remains active in many criminal justice reform initiatives.