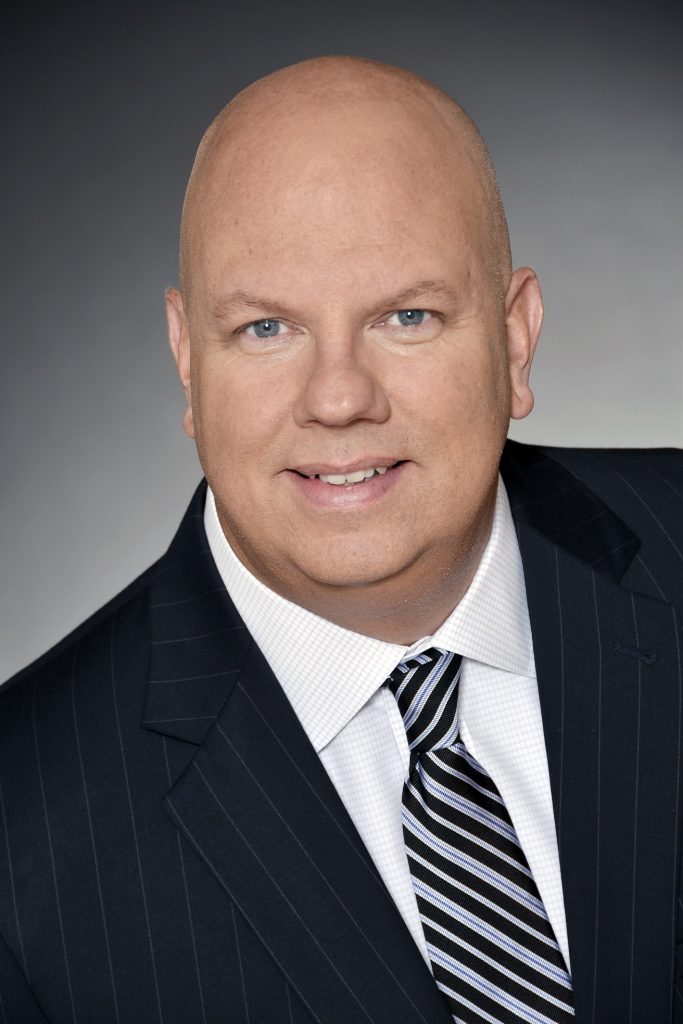 After decades of private and public sector leadership service, Rob Weinhold continued his career mission of helping organizations during life’s most critical times by launching Fallston Group in 2009. Fallston Group is a Baltimore-based executive advisory firm designed to help organizations build, strengthen and defend their reputations, each and every day. Throughout his distinguished career, Rob has worked on the core executive leadership team at all three levels of government and, privately, on Major League Baseball Hall of Famer Cal Ripken Jr.’s core executive team. During his time at Ripken Baseball, Rob oversaw all aspects of Cal’s amateur sports business, including sales, marketing, business development, sponsorships, brand experience, operations and design/build efforts. He led the vision to develop the organization’s first world-wide amateur sports destination in Myrtle Beach, South Carolina.

During his public service career, Rob most notably served in a sworn capacity for the Baltimore Police Department and was promoted through the ranks to Public Affairs Director. He also served as Chief of Staff for the United States Department of Justice and senior executive within Maryland’s Governor’s Office. While in these roles, Rob also served as chief spokesperson for the entities he represented; Rob has conducted thousands of media interviews and is thought of as an expert leadership and communications strategist. Rob has been an on-air expert for CNN, FOX, MSNBC and many other international, national and regionally affiliated media outlets. He is referred to as a crisis leadership expert.

Rob maintains deep executive experience and his clients often refer to him as their CRO—Chief Reputation Officer—he works with high-profile clients and routinely operates at the critical intersection of leadership, strategy and communications.

Rob earned his graduate degree (MSM) from Johns Hopkins University and undergraduate degree from the University of Baltimore, both marketing disciplined. He is nationally published and has trained, lectured and keynoted in many professional and academic settings. His book, The Art of Crisis Leadership (2016), quickly rose to Amazon’s #1 release in both the Public Relations and Crisis Management categories while cracking the “Top 100” in the prestigious Leadership category. Rob supports many nonprofits and serves on the Johns Hopkins Carey Business School’s Dean’s Advisory Council; he travels from the United States of America.