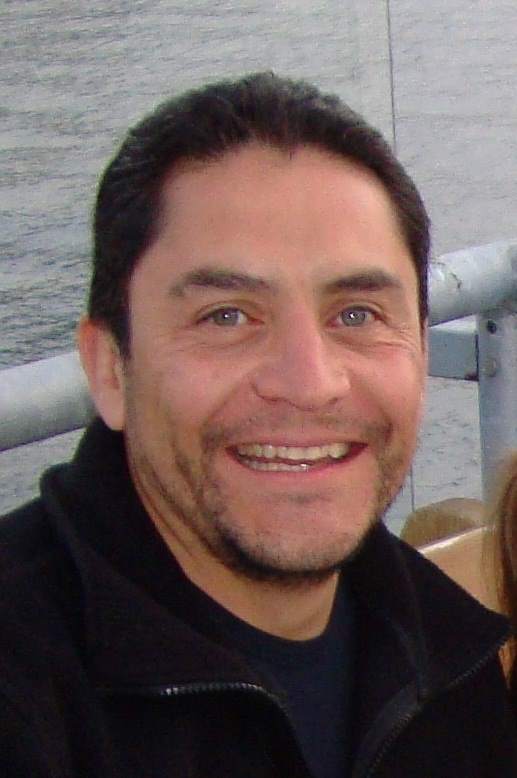 Rob Trivino is retired from a long career in the United States Army. During his time on active duty he was assigned to several units; he spent the majority of his time in service assigned as an operational member of a United States Army Special Missions Unit under the United States Army Special Operations Command. Rob has extensive peacetime and wartime leadership and tactical experience, leading small teams and larger maneuver elements in combat at the ground tactical level. He has deployed on multiple combat missions to the Balkans, Afghanistan, and Iraq and has served as a Sniper Team Leader, Operations Sergeant Major, and both Assault and Sniper Element Sergeants Major. In his final assignment, Rob served as a senior enlisted adviser for a multi-service organization supporting the special operations community.

Rob’s awards and decorations include the Silver Star, the Legion of Merit, 5 Bronze Stars (2 for Valor), and the Defense Meritorious Service Medal.

In January of 2012 Rob created Evergreen Mountain, LLC, offering specialized training in various aspects of conflict and leadership. In July of 2015 Rob published his first book: A Warrior’s Path – Lessons In Leadership . This book discusses Rob’s most significant leadership lessons learned through his life and military career. You can see what Rob is teaching and learn more about his book at: www.evergreenmountainusa.com