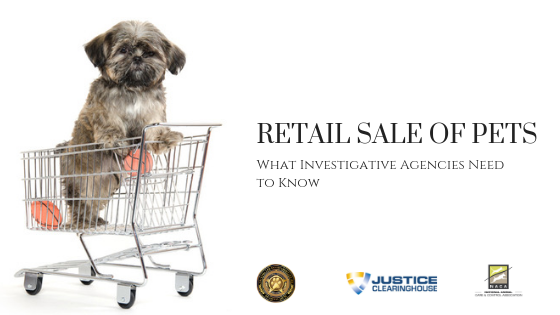 Animals of different species showcased on pet stores look appealing to people who want to take these animals home as pets. But there’s a lot going on behind the scenes of these pet shop facades. Standard of care and legality of documents are some of the complaints being raised to law enforcement about these establishments.

This course’s instructor is Adam Leath. Based out of Daytona Beach, Adam is the Director of Volusia County Animal Services. In his capacity, he leads the investigation and response to animal victims – whether it is natural disasters or cruelty cases. He previously served as the Southeast Regional Director of the Field Investigations and Response Team at the American Society for the Prevention of Cruelty to Animals (ASPCA) assisting local, state, and federal agencies investigate crimes against animals.

Adam talks about the retail sale of pets and the issues surrounding it. Some of the points discussed include:

Regulation for the companies or individuals who are transporting the animals to the pet stores. 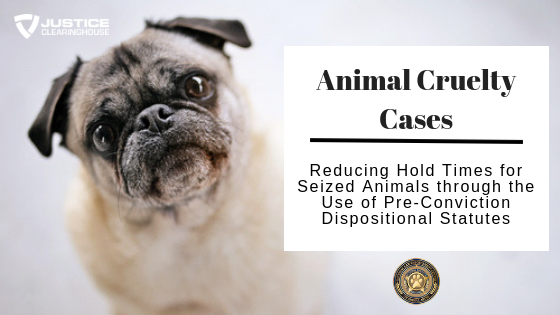