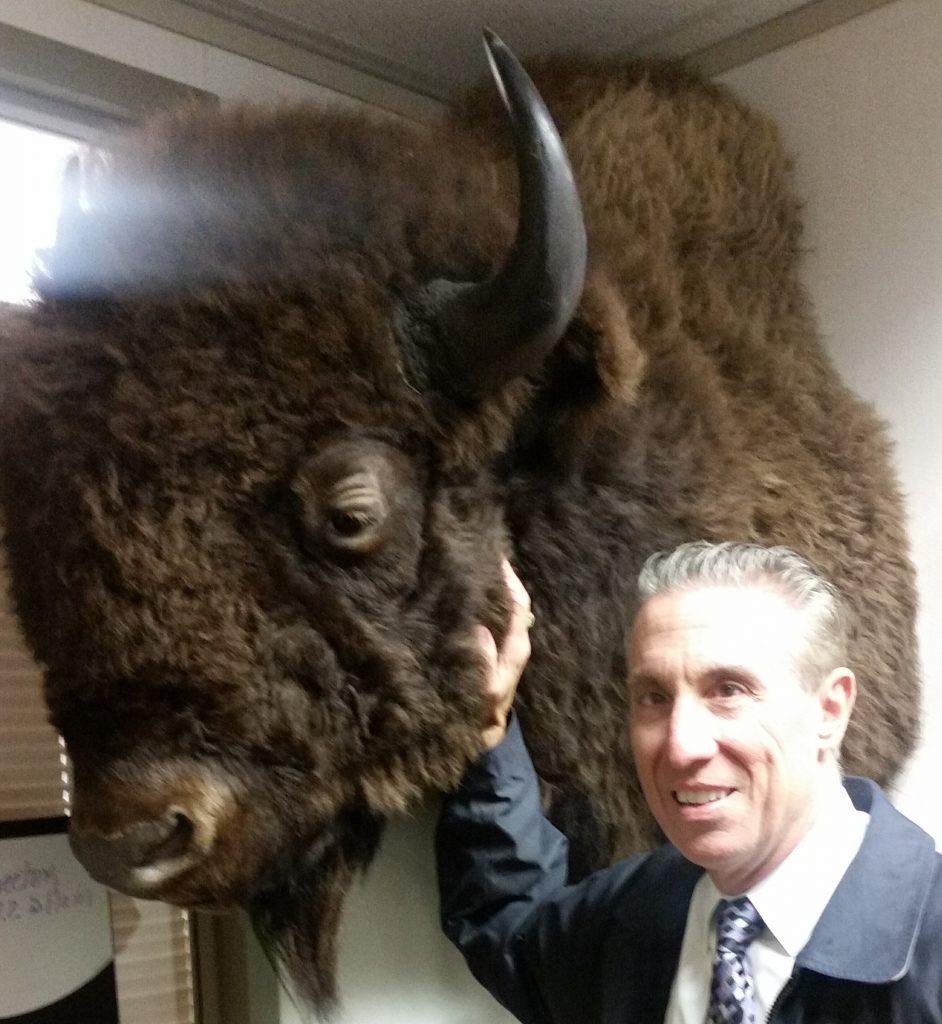 Peter Bellmio is a self-employed criminal justice management consultant with extensive experience in evaluating staffing needs for patrol, 9-1-1 centers, and criminal investigations.  He helps agencies use accurate workload data to develop alternative deployment and scheduling plans that make the best use of staff time given the strategic goals of an agency. His work includes design of geographic deployment systems that promote ownership of territory by patrol officers. The results of this work are usually adopted as part of the budget process.

His other work with clients includes community-based strategic planning, dealing with juvenile crime and gang problems. He also provided assistance to the City of Ferguson, Missouri in creating its Neighborhood Policing Steering Committee which has played a major role in building relationships between the police and the community.

Some of Mr. Bellmio’s recent clients include the King County Sheriff’s Office, the Calgary Police Service, the Chicago Police Department, and the Ontario Provincial Police. He also has been an advisor to the Downtown Business Improvement Association in Windsor, Ontario.

Before starting his own consulting practice, Mr. Bellmio served for three years as the Director of Public Safety for the City of Decatur, Illinois.  The nearly 300 staff members of the Department are responsible for police, fire, emergency management, and emergency medical services delivered by the City.