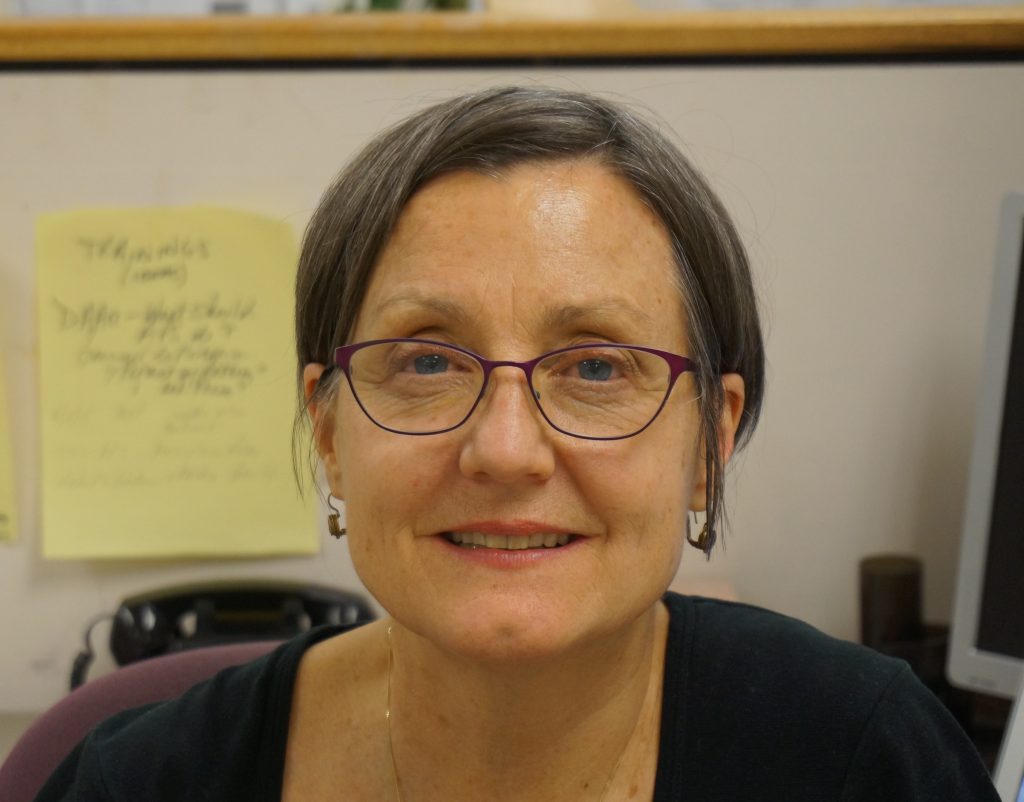 Peg Horan is a social worker and the Elder Abuse Prevention Specialist and Multidisciplinary Team (MDT) Coordinator for the New York City Elder Abuse Center (NYCEAC). She facilitates its MDTs in Manhattan and Brooklyn, consults on elder abuse cases with government and community-based agencies, and trains on elder abuse identification and intervention.

Previously, she worked in the Domestic Violence Bureau of the Kings County District Attorney’s Office (Brooklyn), where she ran its flagship program for people with disabilities who were physically or sexually assaulted. Later, as the D.A.’s Elder Abuse Unit Coordinator, Peg worked with older adults who were assaulted, abused, threatened and financially exploited by someone they knew or trusted.

Peg also worked at YAI/National Institute for People with Disabilities, where she was a field social worker for people with Intellectual and Developmental Disabilities in the Bronx and Manhattan.

Peg received an M.S. from the Columbia University School of Social Work in 1998. She is an accredited field instructor for social work students.