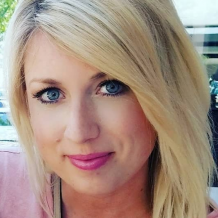 For more than a decade, Noreen Charlton worked as a Crime Scene Analyst with the Las Vegas Metropolitan Police Department in Las Vegas, Nevada. Throughout her time in the field, she responded to nearly 4,000 scenes, including more than 100 homicide investigations, 30 officer-involved shooting (OIS) scenes, and multiple scenes throughout the 2017 Las Vegas mass shooting investigation. Noreen has testified as an expert witness in both State and Federal courts in the state of Nevada. She is a current member of the Crime Scene Investigation Consensus Body of the American Academy of Forensic Sciences Standards Board (ASB). Today, Noreen is a Field Application Engineer for FARO.