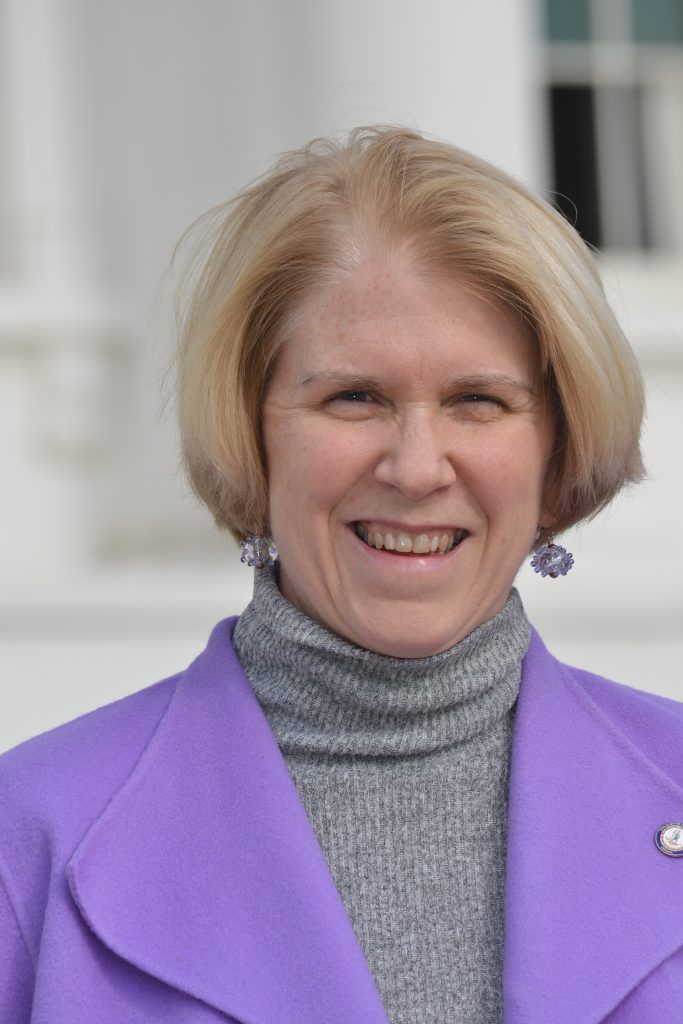 Ms. Welch frequently gives advice to law enforcement authorities and prosecutors all over Virginia, the nation and internationally.   She trains prosecutors, animal control and law enforcement officers on the state of Virginia animal law and testified before a U.S. Congressional Caucus examining the enforcement of animal laws and the cooperation between state and federal partners.  She is a speaker at many conferences including Virginia Animal Control Association and the Association of Prosecuting Attorneys’ National Animal Cruelty Conference.