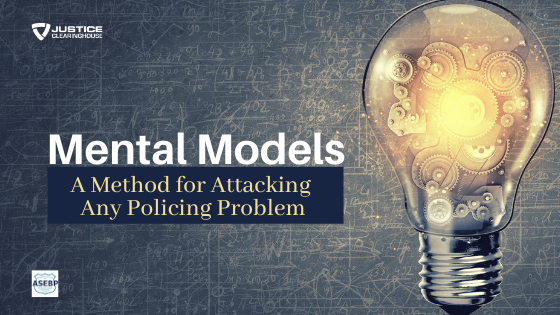 Numerous programs are being implemented in law enforcement in attempt to combat existing problems that plague the community – some of which achieve the goals they set out, some not quite. This session shares mental models that can be applied to track the accomplishment of strategies employed to measure effectiveness vis-à-vis goals and to ensure all policing efforts undertaken and sustained are evidence-based.

This session’s instructor is Renée J. Mitchell. She is currently a Senior Police Researcher with RTI International. She served with the Sacramento PD for 22 years, a co-founder of the American Society of Evidence-Based Policing, was a Fulbright Police Research Fellow, a National Police Foundation and BetaGov Fellow, a member of the George Mason Evidence-Based Policing Hall of Fame, and a visiting scholar at the University of Cambridge.

Specifics of the webinar are about:

Webinars with these Speakers 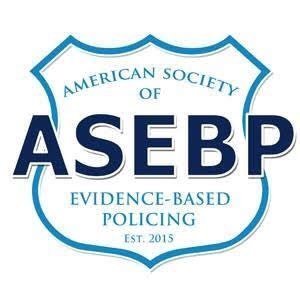 After the Webinar: Mental Models. Q&A with Renee Mitchell

Webinar presenter Dr. Renee Mitchell answered a number of your questions after her presentation, Men […] 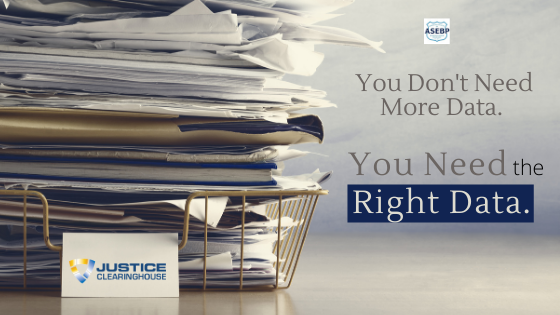 Data-driven and evidence-based approach is the buzzword in almost any industry lately. With all the […] 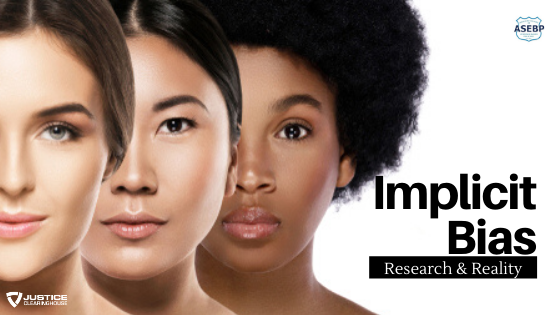 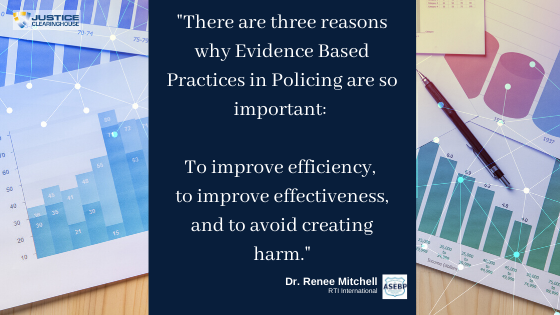 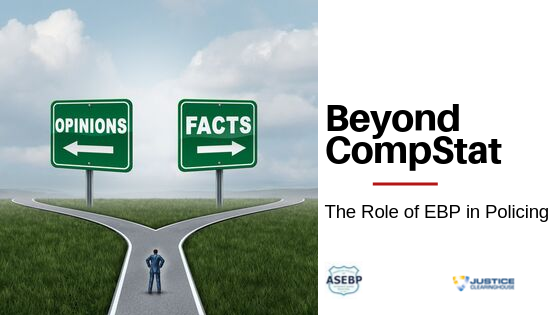 Beyond Compstat: The Role of EBP in Policing

Evidence-based policing (EBP) is more than a buzzword or trendy approach in law enforcement. It is a […]