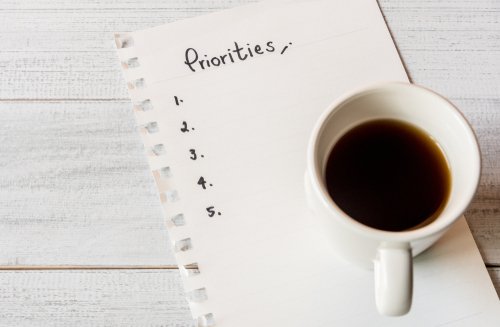 Solving gun crime isn’t as simple as what the public sees on TV. From CSI to Blue Bloods, solving gun crime is so simple: talk to a person who just happens to be readily available, find a well-placed clue … and 42 minutes later, the bad guy is in jail.

The “reality” of solving gun crimes, however, looks a little different.

Sometimes solving gun crimes can take years of connecting the dots across multiple jurisdictions, working with other agencies, and data gathering to finally bring perpetrators to justice and peace to the victims’ families and communities. 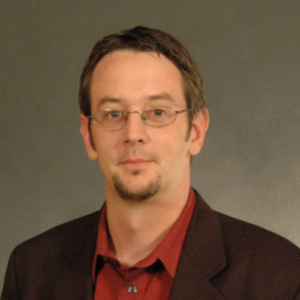 During this webinar, you will learn about:

Justice Clearinghouse Editors (JCH): Your webinar is specifically about creating regional strategies to solve gun-related crime. For some time-stretched departments this sounds like an unwieldy task. Can you share how this approach is successful? Why it might be worth the effort?

Bill King: Violent gun crime is a serious problem, and it often becomes highly visible for police agencies. For example, when the media focuses on shootings and homicides and starts publicizing counts (a count of shootings, or shooting victims, or homicides), pressure can mount for police agencies to do something. An agency faced with a violent gun crime problem, whether resource-stretched or not, is going to feel the heat.

So, agencies faced with a moderate amount of gun crime should be investigating possible solutions. And regional gun-crime strategies are one solution that spread the effort across a number of agencies.

One of the keys is to tie into ATF’s NIBIN program, so agencies can link shootings to each other with the ballistics evidence recovered from crime scenes, or when firearms are confiscated and test fired. When local agencies use NIBIN aggressively, they can provide investigators, prosecutors, police commanders, and crime analysts with actionable intelligence about specific crimes (tactical intelligence) and about the overall patterns, trends, and groups involved in repeat gun use crimes (strategic intelligence). Both types of intelligence should lead to more effective anti-crime activities.

“Focus first on building a coalition of agencies.

Involve them, address their concerns,

implement solutions to the impediments you face,

and monitor the solutions.”

JCH: So let’s say a police chief or other law enforcement leader is inspired by your message of building an area “alliance” to solve gun crime in a more unified, systematic approach. What advice would you share to help them get started?

Bill: You cannot do it on your own. You have to build a group committed to combating violent gun crime.  That group should involve local law enforcement, prosecution, forensic services (CSI), the lab, crime analysts, and ATF.

Pete Gagliardi’s book “the Thirteen Critical Tasks” is a good starting point. In many ways his book is common sense, but like most things in life, the hard part is implementing a response that builds consensus across very different organizations, focuses their efforts on violent gun crime, and coordinates their actions.

So, focus first on building a coalition of agencies. Involve them, address their concerns, implement solutions to the impediments you face, and monitor the solutions (to ensure they are effective, and aren’t making new problems).

JCH: Can you share any success stories of law enforcement agencies in a specific region who could be seen as a “case study” or a role model in how they approached solving gun crime in this manner?

Bill: My research has focused on NIBIN, so I know about agencies and regions that have leveraged NIBIN successfully (and I know much less about gun crime initiatives that are not using NIBIN). In some cases, good sites and agencies still struggle with gun crime and homicides, in the same way an innovative sports team might still not reach the playoffs every year.

Kansas City, Missouri has worked hard to integrate their NIBIN capacities with a lever-pulling, deterrence program called NOVA.  One of the key elements of NOVA was that crime analysis and network analysis played a key role in identifying the individuals and groups responsible for the gun crime problem.

The recent creation of Gun Crime Intelligence Centers in a handful of cities (e.g., Milwaukee, Denver, Chicago), exemplifies this effort to combine NIBIN with strategic and tactical efforts to combat gun crime. In other cities (especially Santa Ana and Stockton, California) and in New Jersey, an agency carefully aligned its lab processes with intelligence collection and investigation efforts, to multiple the effects of information and NIBIN hits. Local agencies can take the elements of success from these (and other) examples and implement them.

and coalitions of contributors and enforcers

The technology alone doesn’t solve the crimes and arrest the suspects.

The network must be in place.”

JCH: What drew you to this line of research and academic study?

Bill: Between 2005 and 2009 I was involved in a large, violent crime reduction project in Trinidad and Tobago, in the Caribbean. At that time the nation was experiencing a homicide epidemic, fueled in large part by illegal firearms and small gangs. I saw how the country struggled to effectively integrate their IBIS system in the national crime lab with the in-flow of physical evidence from the police. Effectiveness was also impeded by a convoluted system of relaying information from lab analysis (especially ballistics hits reports) back to the appropriate investigator.

It is easy to count the toll of a violent crime epidemic and say, “someone should do something!” Identifying the problems, creating the people, processes, and technologies to address them, and then keeping the coalition together is where the hard work lie. But it’s work worth doing because lives are at stake.

Bill: Criminals understand they are more effective when they create organizations and coalitions to further their aims. We can go to work each day and try harder to combat crime.  But the lesson to be learned from sites that effectively leverage ballistics imaging and intelligence to combat violent gun crime is that we must work together, and work smarter, to be more impactful.

Effectiveness lies, in large part, in creating groups and coalitions of contributors (labs, analysts) and enforcers (police officers, investigators, prosecutors) to combat violent gun crime. The technology alone doesn’t solve the crimes and arrest the suspects. The network must be in place.

To View Making Gun Crime a Priority in Your Region: Enforcing the Laws on the Books, click here. 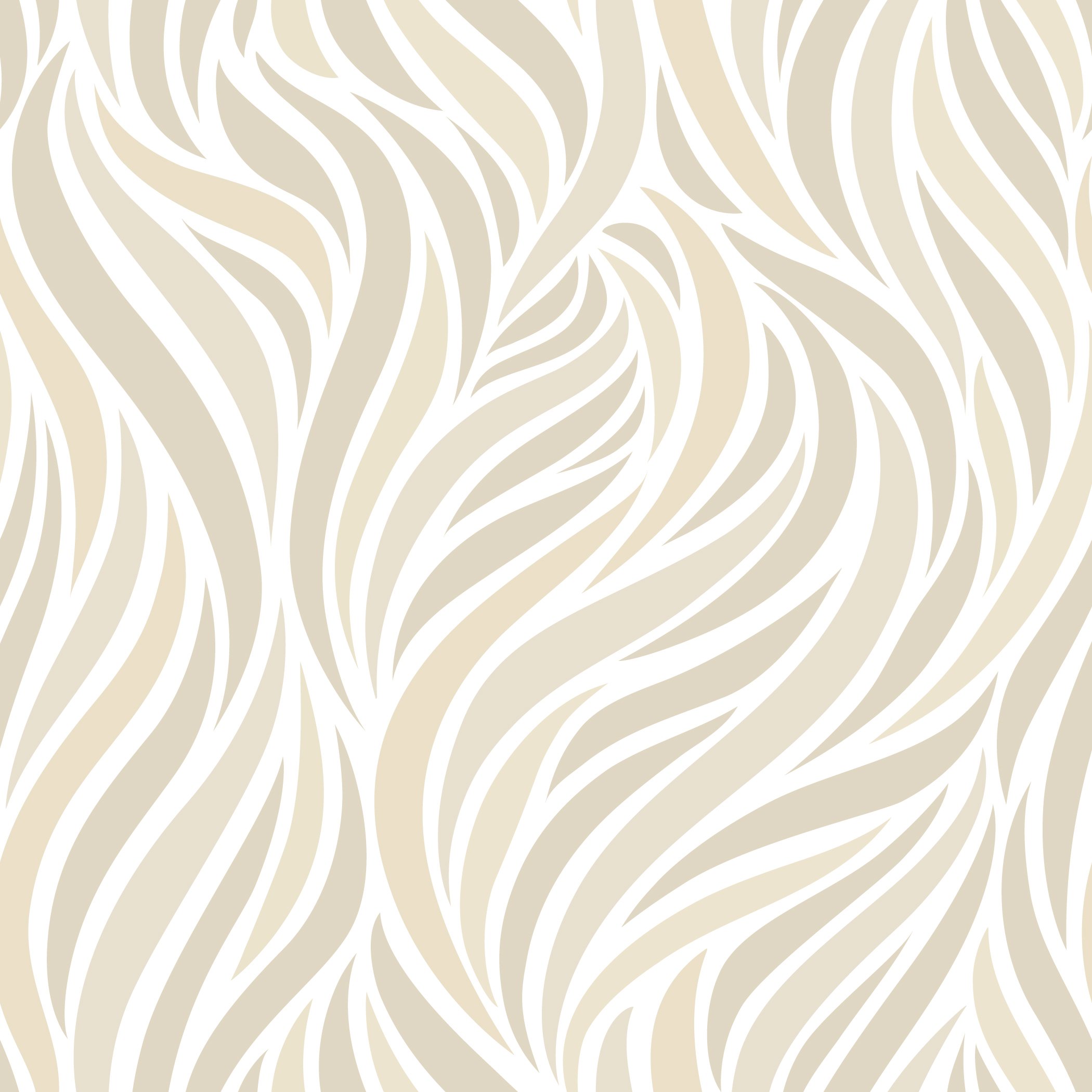 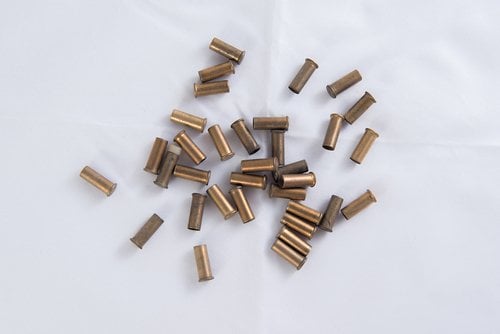 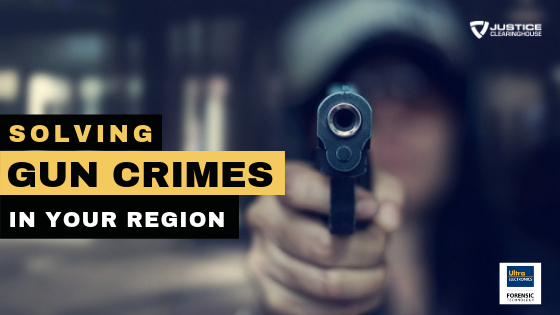