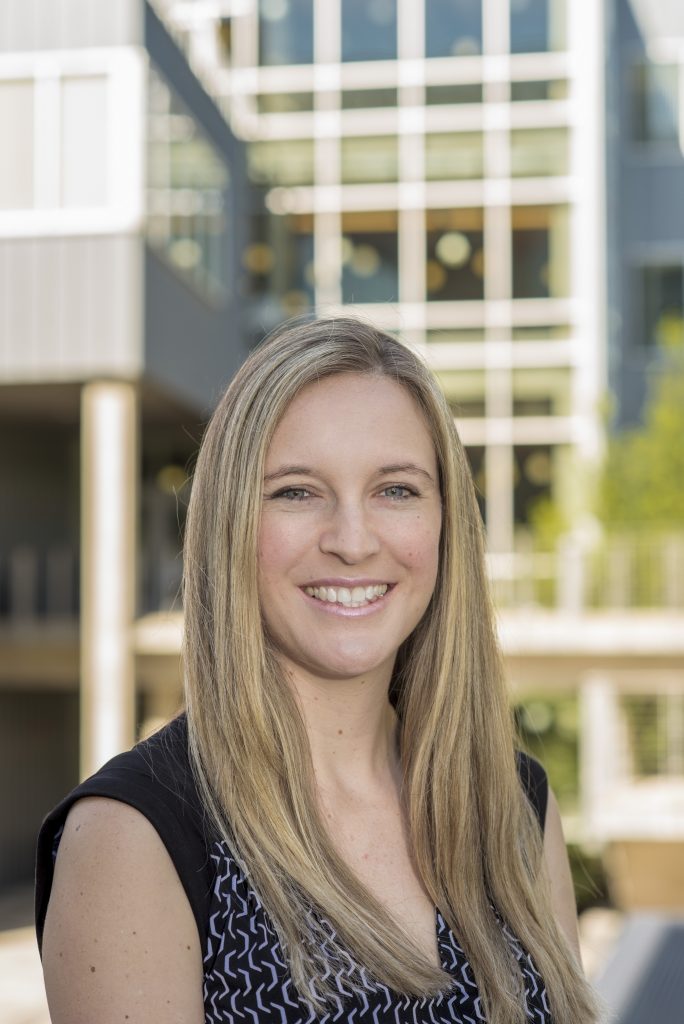 Lois James is an assistant professor in the Washington State University (WSU) College of Nursing and Sleep and Performance Research Center, where she focuses on bias, stress, sleep, and performance in “high stress” populations such as police officers, military personnel, nurses, and top tier athletes. She has received multiple honors and awards for her work, and is internationally recognized as a leading expert in her field. Dr. James’s simulation-based research on the impact of bias on police decision making has significantly advanced what is known about how suspect race and ethnicity (as well as other factors) influences police officers during critical encounters with the public. She is the founding director of Counter Bias Training Simulation (CBTsim), a novel and innovative simulation-based implicit bias training program that has been featured in National Geographic and the recent feature-length documentary “bias.” Dr. James’s work has been published extensively in academic journals, practitioner magazines, and mainstream media such as the New York Times and the Washington Post. During her time at WSU, James has brought in approximately $6,000,000 of extramural funding, making her an important contributor to WSU’s “Drive to 25” goal of being recognized as one of the nation’s top 25 public research universities, preeminent in research and discovery, teaching, and engagement by 2030.