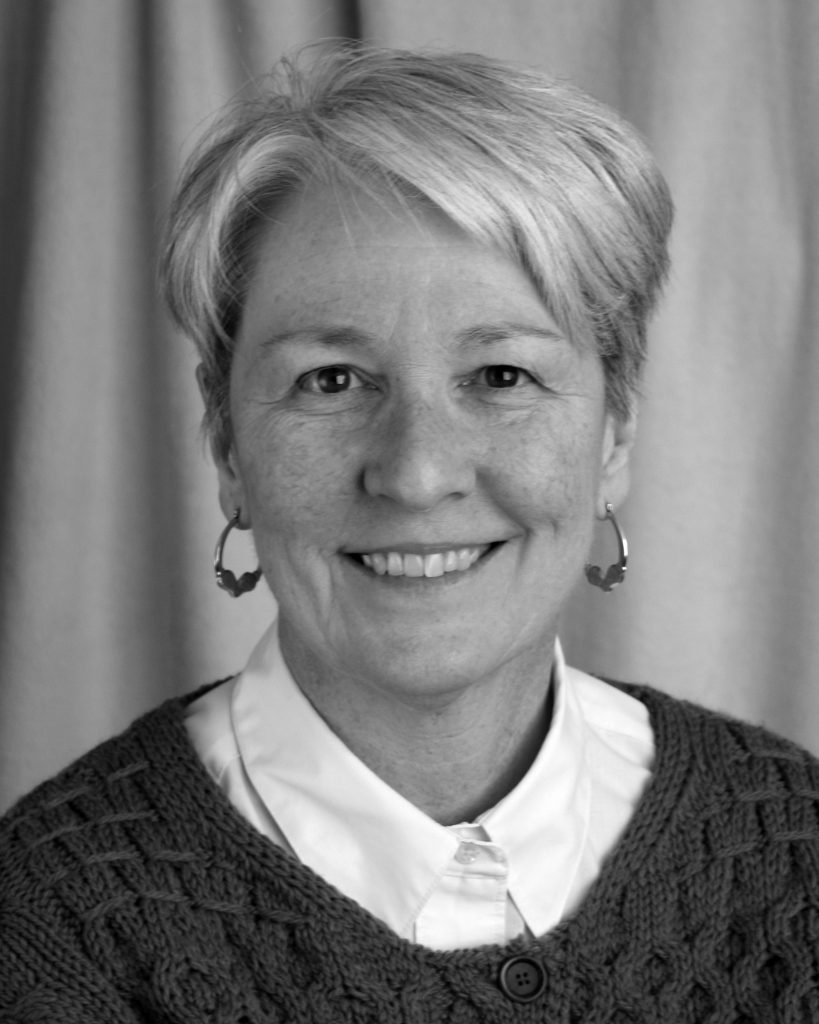 Following 22 years on the Indiana trial and appellate bench, Chezem moved to a University-based career. She is a Professor Emerita of Youth Development and Agriculture Education, School of Agriculture, Purdue University. She continues to hold an adjunct appointment at Indiana University’s School of Medicine.  From this base, she works on federal, state, and local policy on agriculture, alcohol, and related rural health issues. Chezem has been particularly interested in rural economic issues and legal issues in alcohol research.

Chezem served on the National Advisory Council on Alcohol Abuse and Alcoholism, National Institutes of Health, Bethesda, Maryland and consults with the U.S. Department of Justice, and Office of Justice Programs, Office of Juvenile Justice and Delinquency Prevention, and the National Highway Traffic Safety Administration. She reviews grant applications and programs for the National Institutes of Health and the National Institute of Justice.  Chezem served as Vice-President of the Robert K. Greenleaf Center Board, Vice President of the Fairbanks Hospital Board, as First Vice President and Trustee, Class A (non-Alcoholic) to the General Services Board for Alcoholics Anonymous, The Indiana Youth Institute, Indiana Rural Health Association Board, and many other state and local boards. Her current board service includes Indiana Agricultural Law Foundation.