For most of the population, being an inmate is somewhat equated to being bereft of rights – this isn’t entirely true. While inmates and detainees have to forego certain rights, they are still protected in specific instances. The Supreme Court decision for Estelle v. Gamble of 1976 established and became the precursor of all rulings related to inmates’ medical rights. It stipulates that medical care needs to be provided to an inmate who experienced injury or is in need of medical care.

Justice Clearinghouse, in partnership with the National Sheriffs’ Association (NSA) invites Carrie Hill as this course’s resource speaker. Carrie is the Director of the National Center for Jail Operations (NCJO) with the NSA. Carrie is a lawyer and national justice consultant, with three decades worth of experience developing seminars in correctional law and criminal justice.

Carrie intends to shed light on the issue of inmates’ medical rights including: 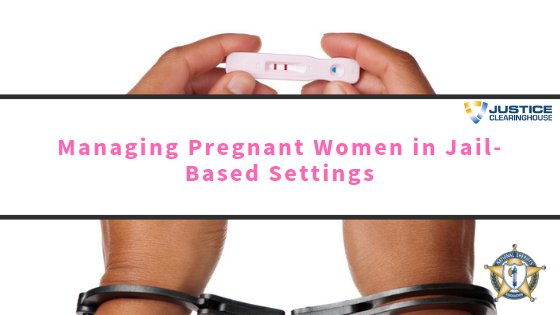 Correction facilities are now playing a significant role in public health. The range of health condi […]

After the Webinar: Issues in Today’s Jail – Medical. Q&A with Carrie Hill

Webinar presenter Carrie Hill answered a number of your questions after her presentation, &q […]