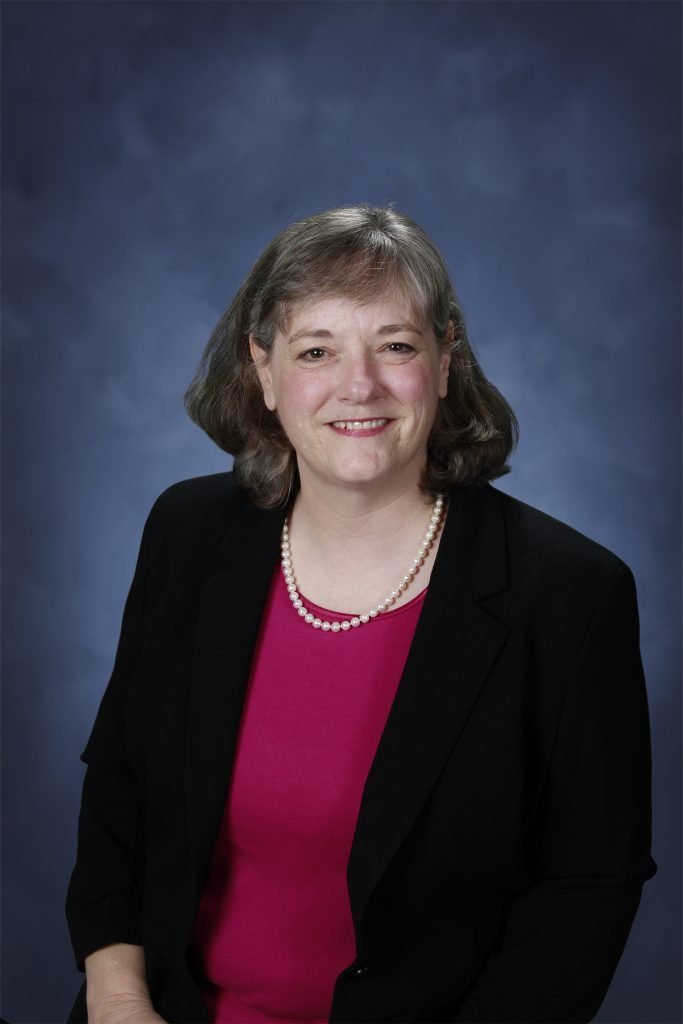 Laura Sudkamp graduated from the University of Kentucky with a Bachelors Degree in Chemistry.  She began work with the Kentucky State Police Forensic Laboratories as an intern in the Forensic Biology section in 1989 and then was hired as a Drug Chemist that same year. After working drug cases for 9 years, was promoted to Supervisor in 1998.  Later she was promoted to the Administrative Laboratory Manager writing grants and managing the $11 million lab purchasing for four years. In the fall of 2004, she transitioned to the Operations Laboratory Manager for the Central Laboratory Branch and also served as the Laboratory System Director where she had direct oversight over the quality operations of the six KSP Laboratories. In October of 2019, she was promoted to Director of the Forensic Services Division for the Kentucky State Police.

She has received multiple awards and commendations including the “Champion of Justice” award from the Kentucky Association of Sexual Assault Programs and the Kentucky Coalition Against Domestic Violence in 2016 and the 2018 Briggs J. White Award from American Association of Crime Laboratory Directors for excellence through leadership in Forensic Science management.