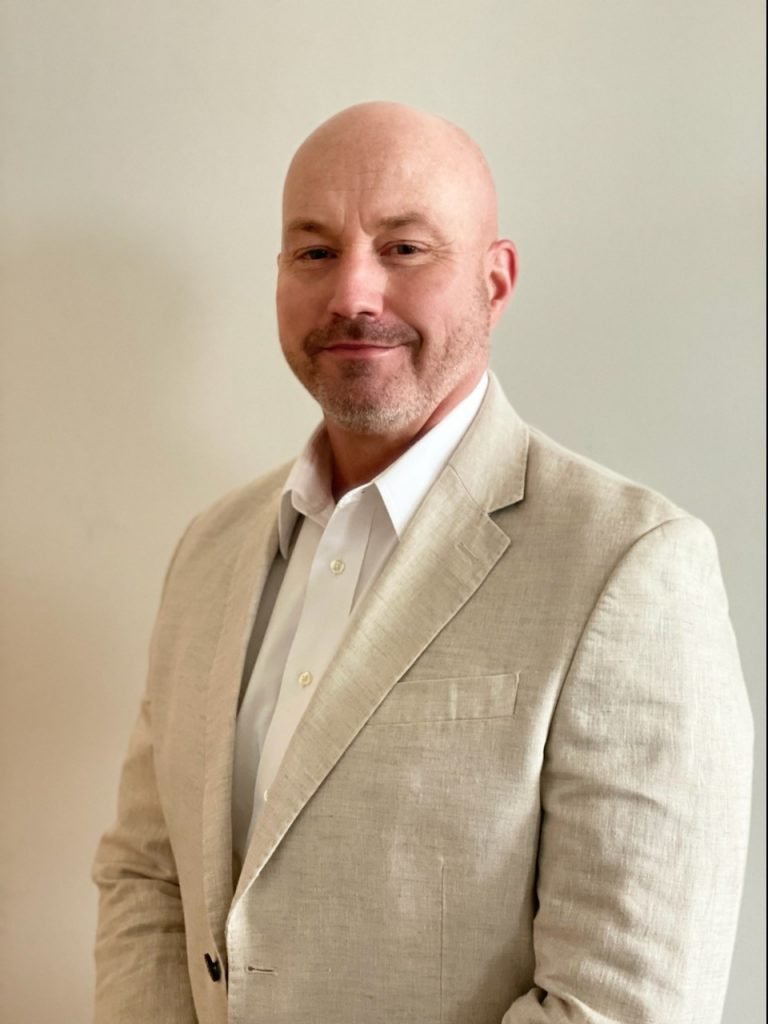 Ken Murphy is a Lieutenant with the Austin Police Department and has served as the Emergency Communications Division Director for the last 5 years.  He leads a team of over 200 Telecommunicators and support staff including administrative assistants, a training team, and IT Support Analysts.  Ken has over 30 years of Law Enforcement experience and has worked in various positions including serving as an Executive Lieutenant to the Office of the Chief, a Watch Commander, and a detective.  He has also served on the SWAT Team and was a firearms instructor.  Prior to beginning his career in law enforcement, Ken served in the United States Air Force. He has received advanced training in numerous aspects of policing.  Ken attended the West Point Leadership Academy and has completed the Center Manager Certification Program for Emergency Communications Centers, becoming one of just over 2,300 people to complete that course in the world.