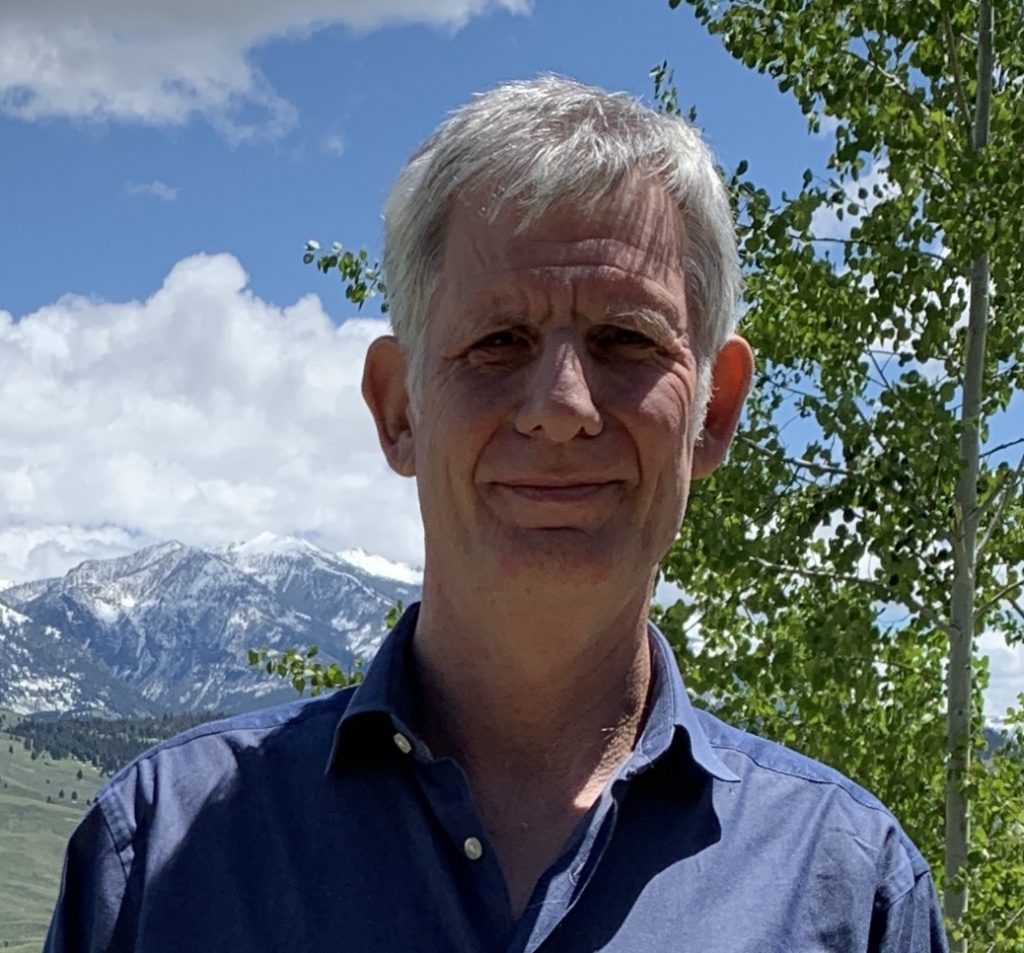 Jon Gaster is the founder of KSI Data Sciences, a leader in delivering exploitable video, data and analytics from multiple remote sensors, UAS, Ground Robots, ROV’s etc. to users anywhere in the world in real time. By providing a safe yet easy to use system for public safety, enterprises and analytics vendors, KSI is at the center of the drone and data analytics world.

Jon has a long background in technology. Following an early career with IBM in the UK, Jon has created or advised start-ups in entertainment, online gaming, insurance and defense. The common thread has been to create systems for delivering information to users when they need it, where they need it and in whatever form makes it most easily exploited. His passion for bringing disparate technologies together to deliver value was evidenced first with his company Columbus Entertainment that created the first online asset management and workflow systems for Hollywood studios, his clients included 20th Century Fox, Lucas Film, Paramount Studios and many others