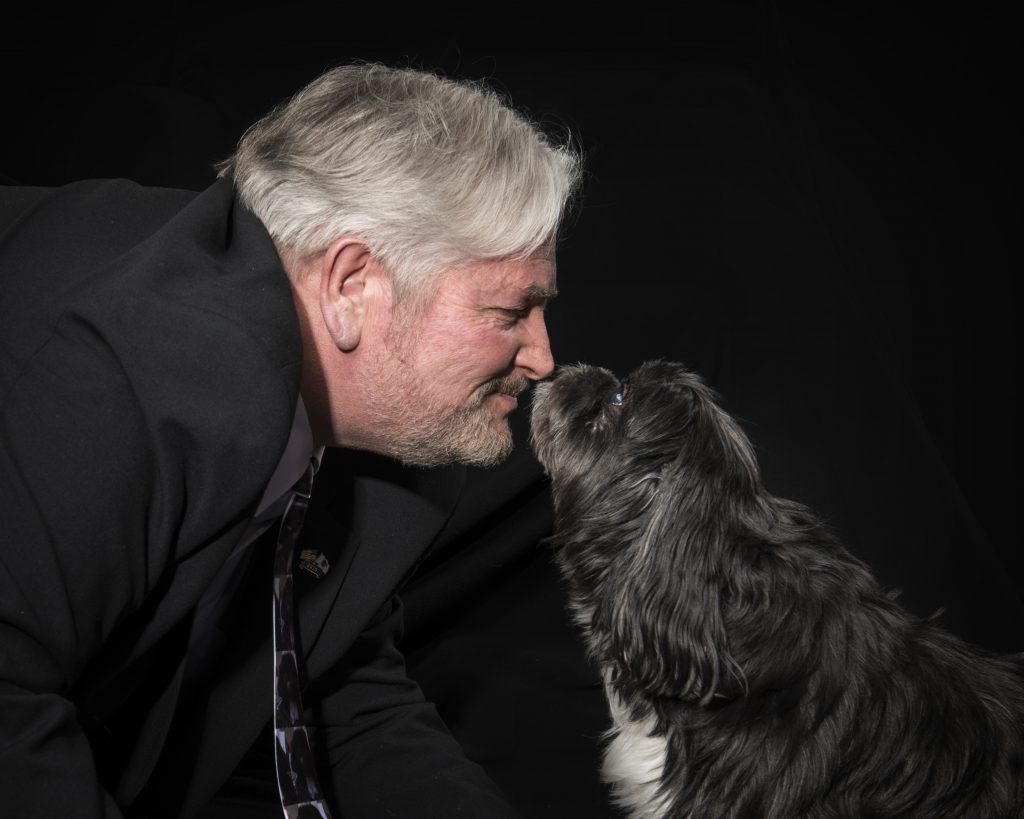 Building on a career of dedication and passion for animals, John Thompson is the Executive Director of the National Animal Care & Control Association where he continues to help law enforcement understand the linkages between animal abuse and human abuse, as well as enhancing the careers and profession of animal care professionals throughout the US.

Previously, as the Deputy Executive Director and Chief Operating Officer at the National Sheriffs’ Association (NSA), John had responsibility for NSA’s programs and services, including his groundbreaking work of establishing the National Law Enforcement Center on Animal Abuse, which was the first initiative to serve as a resource to bridge the gap between law enforcement and animal advocates. He also headed a movement that established the National Coalition on Violence Against Animals, an independent collective of local, state and national organizations that focus on animal cruelty and its relationship to other forms of violence.

Mr. Thompson also led the NSA’s petition to the FBI to include animal abuse crimes in the National Incident-Based Reporting System (NIBRS), which was approved and signed by FBI Director Comey in September 2014. Currently, he is working with other organizations and partners to create a top-notch training program for law enforcement to address a growing