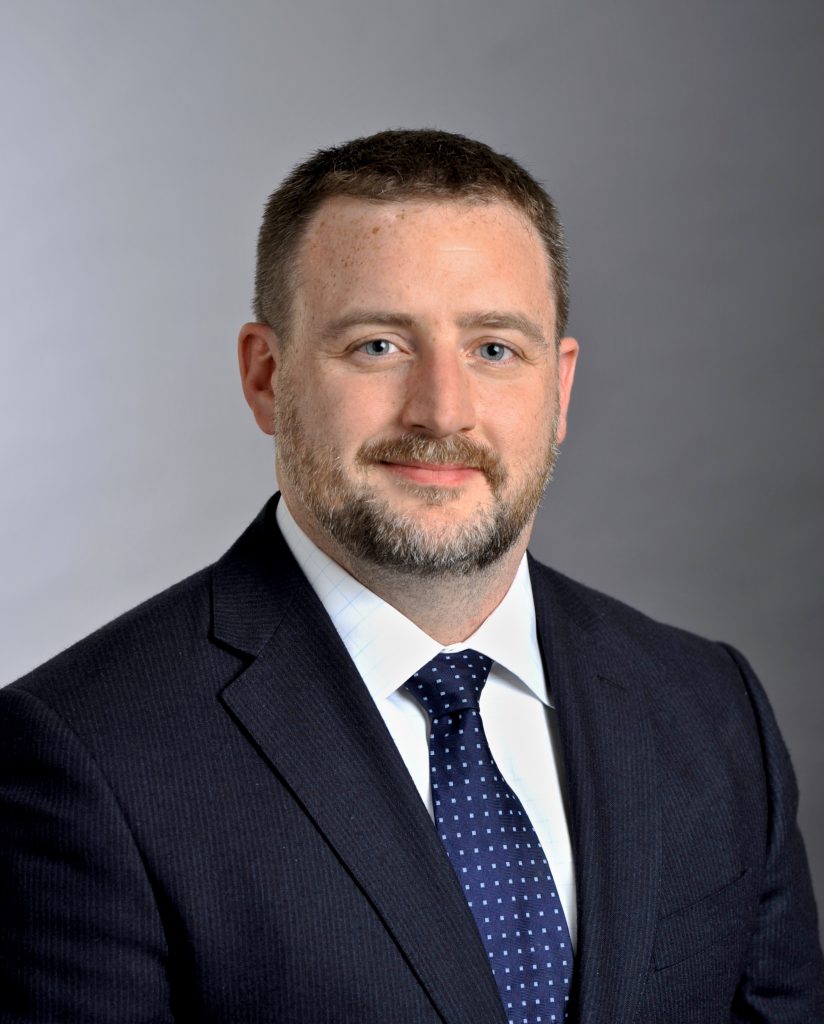 John Snook Is the director of government relations and strategic initiatives for the National Association for Behavioral Healthcare. Previously, John had served as executive director of the Treatment Advocacy Center since 2015. TAC is widely recognized as one of the most influential mental health advocacy organizations in existence today. More than half of the states have reformed their mental health laws as a result of the Treatment Advocacy Center’s advocacy, and their original research on issues such as the criminalization of mental illness has reshaped the national narrative on the treatment of severe mental illness.

Mr. Snook brings the organization more than 15 years of policy and advocacy experience at both the federal and state levels. Prior to joining the Treatment Advocacy Center, John worked on policy issues at the Mortgage Bankers Association (MBA) and at Habitat for Humanity International.

John received his J.D. from the George Mason School of Law and his B.A. from Washington & Jefferson College.