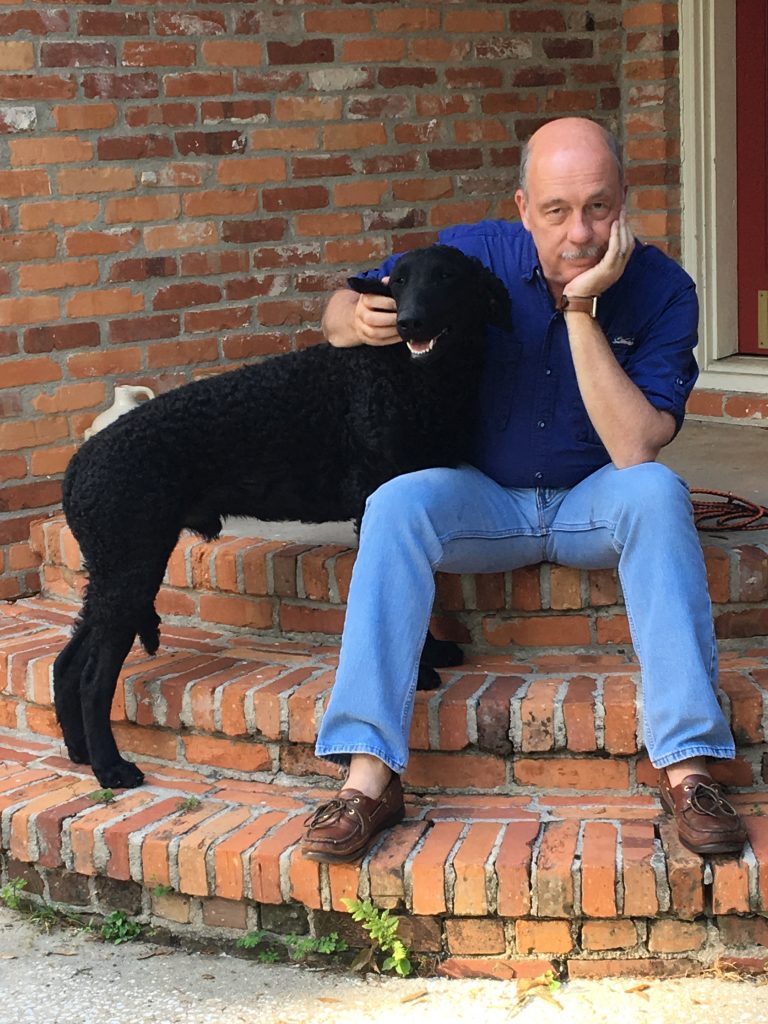 Holding a Master of Science degree in Veterinary Forensic Medicine, Jim is recognized in and out of Court as an expert in the US and Canada on dangerous dogs, canine aggression, fatal dog attacks, and related issues. He has personally investigated over 30 fatal dog attacks on humans and has, post-attack, physically and behaviorally evaluated over 50 dogs that have killed humans. Cases have included attacks in the US, the UK and Australia. Jim served as Chair of the Review Committee addressing Dangerous Dog procedures and processes for the Government of the Australian Capital Territory in 2017/2018.

Jim teaches safe handling, evaluation and rehabilitation of Dangerous Dogs and the Investigation of Fatal and Serious Dog Attacks to police, animal control agencies, and others across the US, Canada, Italy, the UK, Poland and Australia.