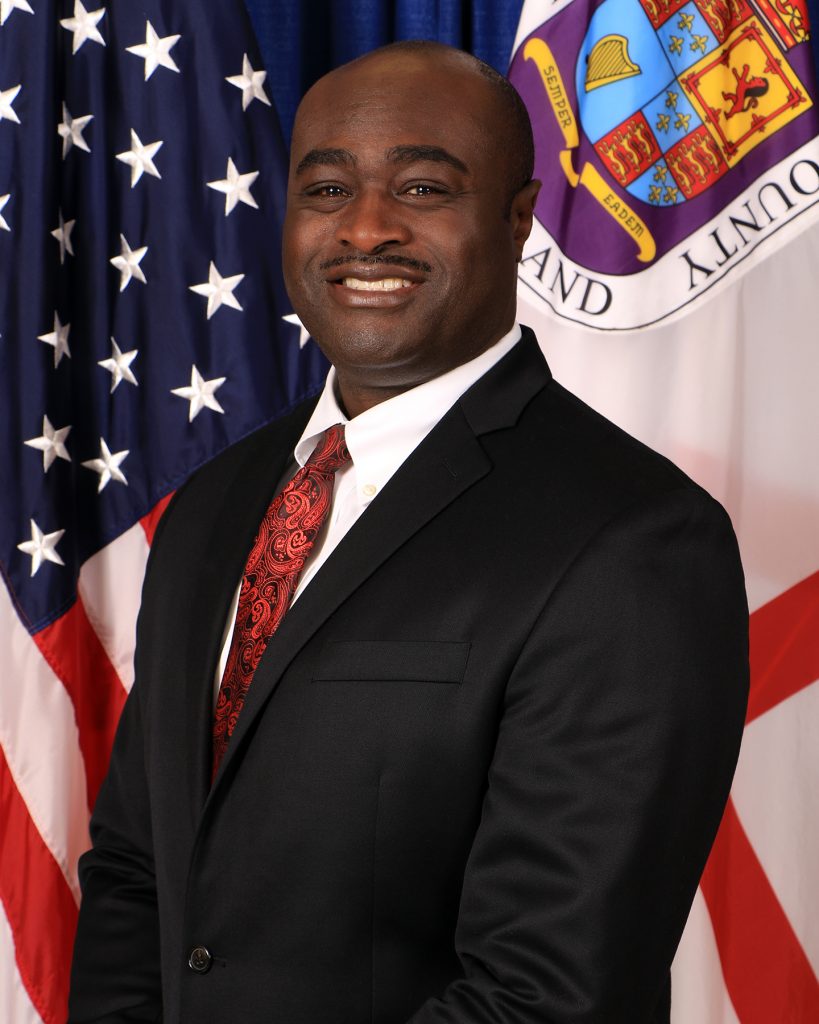 Sergeant Gregory McDonald is a former United States Marine, who began his law enforcement career with the Prince George’s County Police Department in 1990.  Sergeant McDonald began his investigative career as a district level detective at the Prince George’s County Police Department, District III Investigations Bureau.  During Sergeant McDonald’s 28 years with the Prince George’s County Police Department, he has been assigned as an investigator and investigative supervisor for the past 24 years.  He was assigned as a robbery detective in the Criminal Investigation Division for 1 year and 10 years as a homicide detective.  Greg was promoted to sergeant in 2008 and supervised the Warrant and Electronic Surveillance Squad for 1 year.  He returned to the Homicide Unit where he supervised a homicide squad for seven years and currently is the supervisor for the Homicide-Cold Case Squad.  Sergeant McDonald is a certified instructor through the Maryland Police and Correctional Training Commission and a graduate of the FBI Basic Instructor Development Program.  He is the lead instructor at the Prince George’s County Police Department’s Basic and Advanced Investigators School, Interview and Interrogation course and the lead instructor in the basic academy class training recruits on the duties of a first responder to the scene of a homicide.