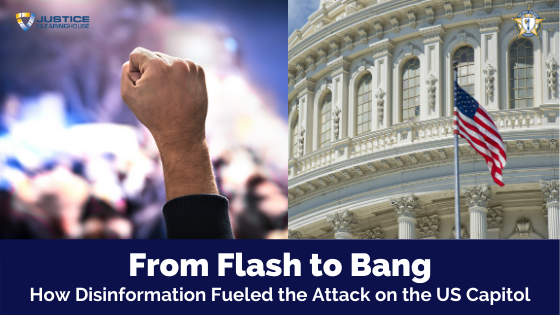 Disinformation is wreaking havoc on our modern society. The January sixth attack on the Capitol is one of the most glaring and horrifying examples of which. Groups that operate on a global level are responsible for circulating misinformation, downright lies, and just some of the most original fictional narratives to advance their agendas. Both state actors and domestic players are creating the breeding ground for hate and divisiveness, an atmosphere where rhetoric can escalate to violence in a matter of moments.

Joining Justice Clearinghouse to unpack the effect of disinformation, the events that resulted from it, and the sector that is in the frontlines responding to the chaos is a panel of the best resources in this intersection of political movements, law enforcement, technology, information, and the human psyche.

The discussion focused on: 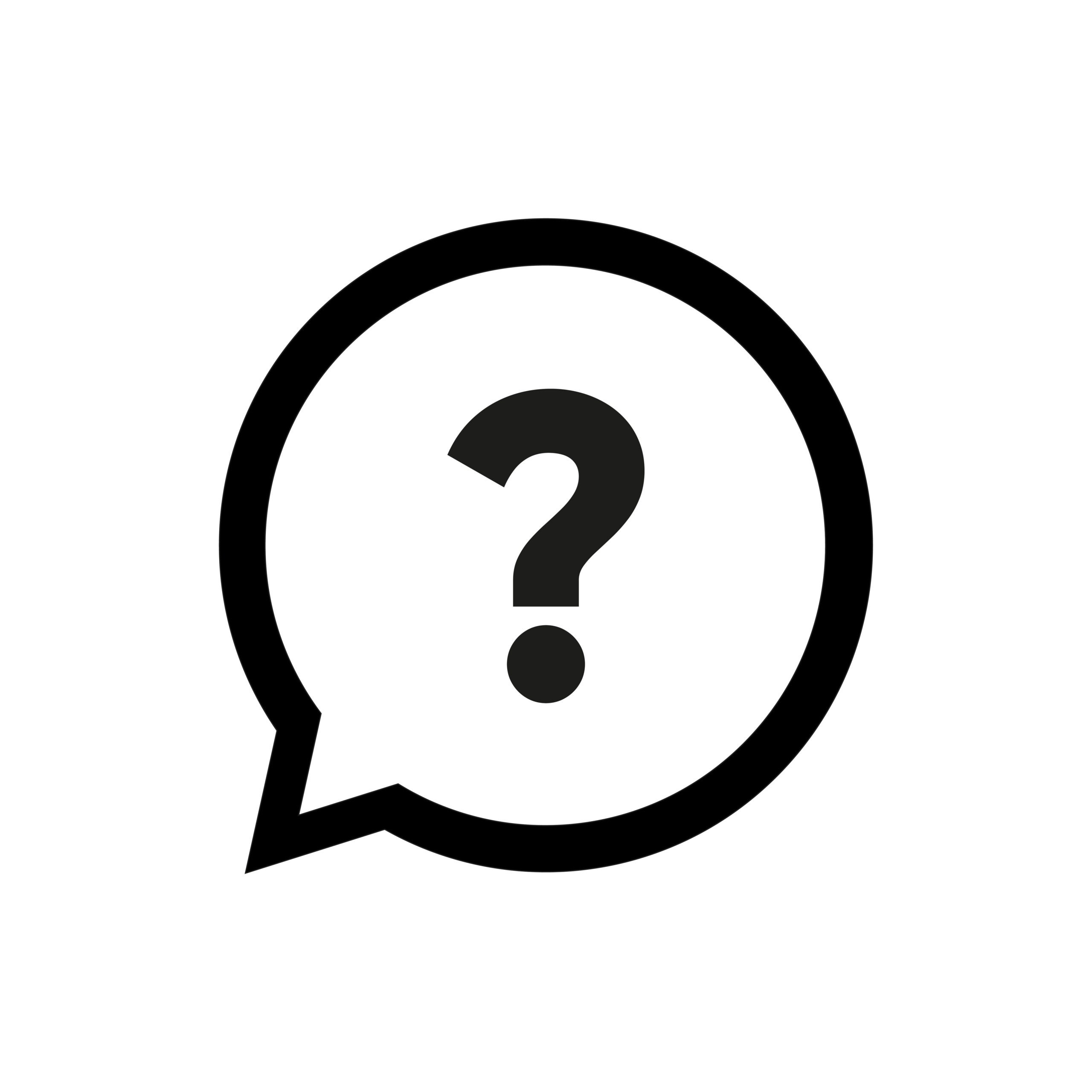 After the Webinar: From Flash to Bang. How Disinformation Fueled the Attack on the Capitol. Q&A with the Presenters 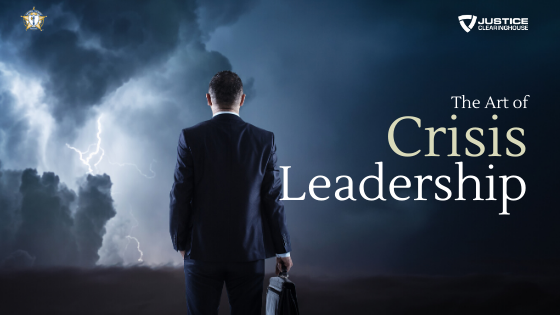 The Art of Crisis Leadership

In the law enforcement arena, it is not a matter of if a crisis will hit, but when will it hit. Cris […] 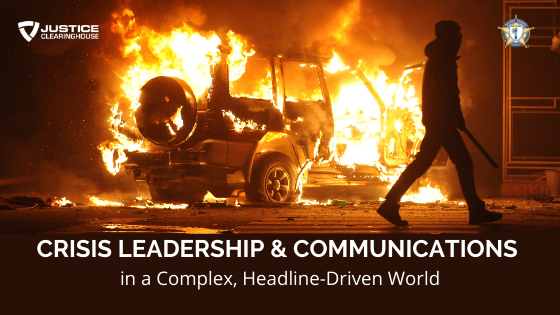 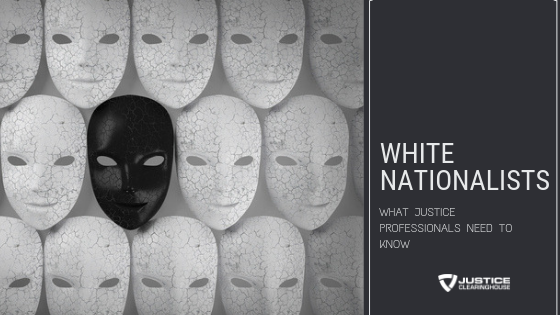 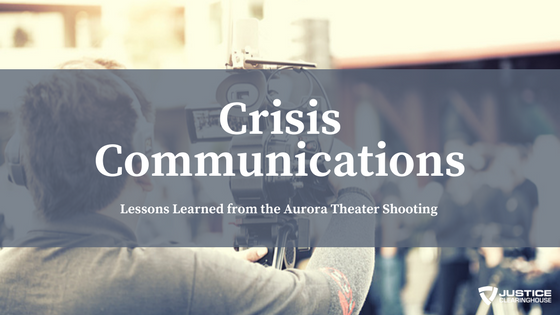