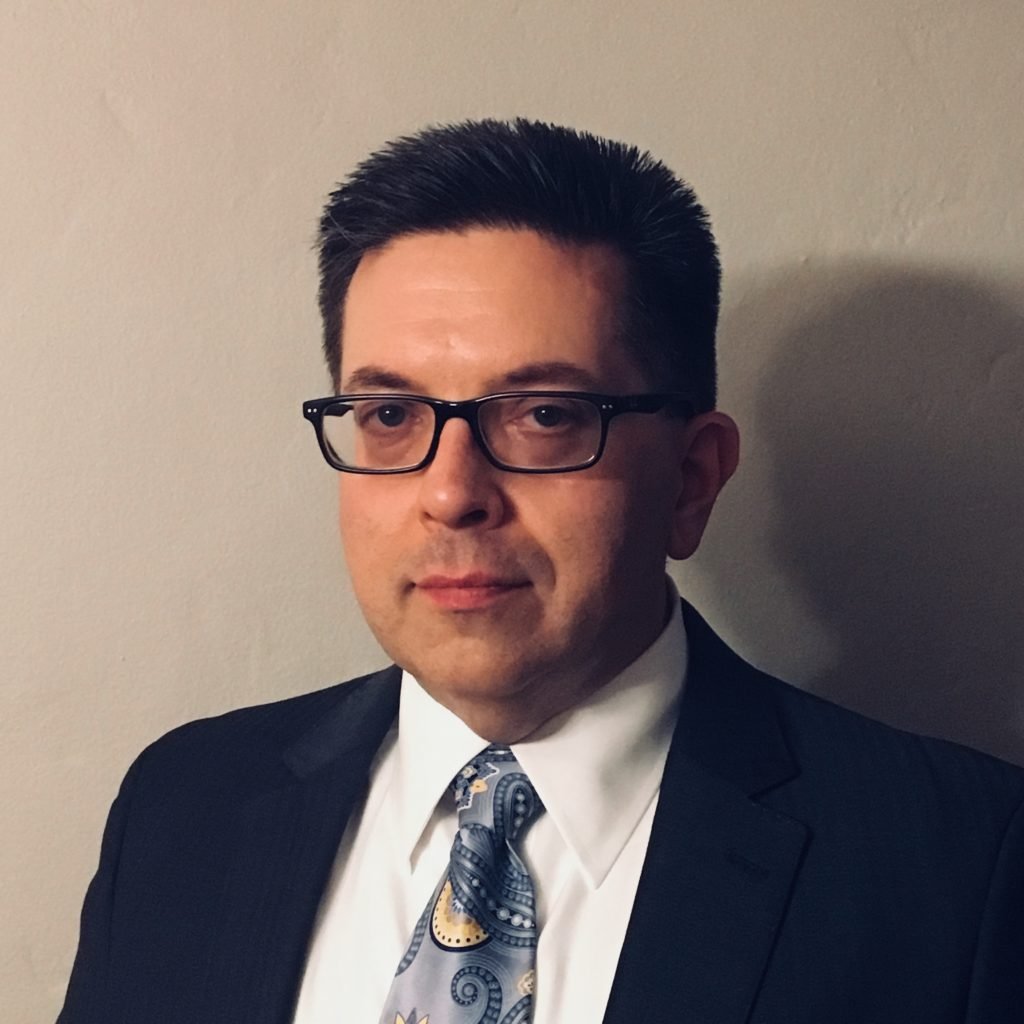 Edward Paine has served as a Deputy County Attorney at the Maricopa County Attorney’s Office since 2012. All but six months of that time has been spent in the Vehicular Crimes Bureau, where he has prosecuted a variety of cases ranging from First Degree Murder to DUI. Previously, he was a prosecutor for the Gila River Indian Community, the city of Surprise, and the Ak-Chin Indian Community. He also worked for the Arizona Attorney General’s Office. Originally from the Midwest, Ed earned a B.A. in History from Creighton University and his J.D. from the University of Kansas. He and his wife are the proud parents of two Boston Terriers.