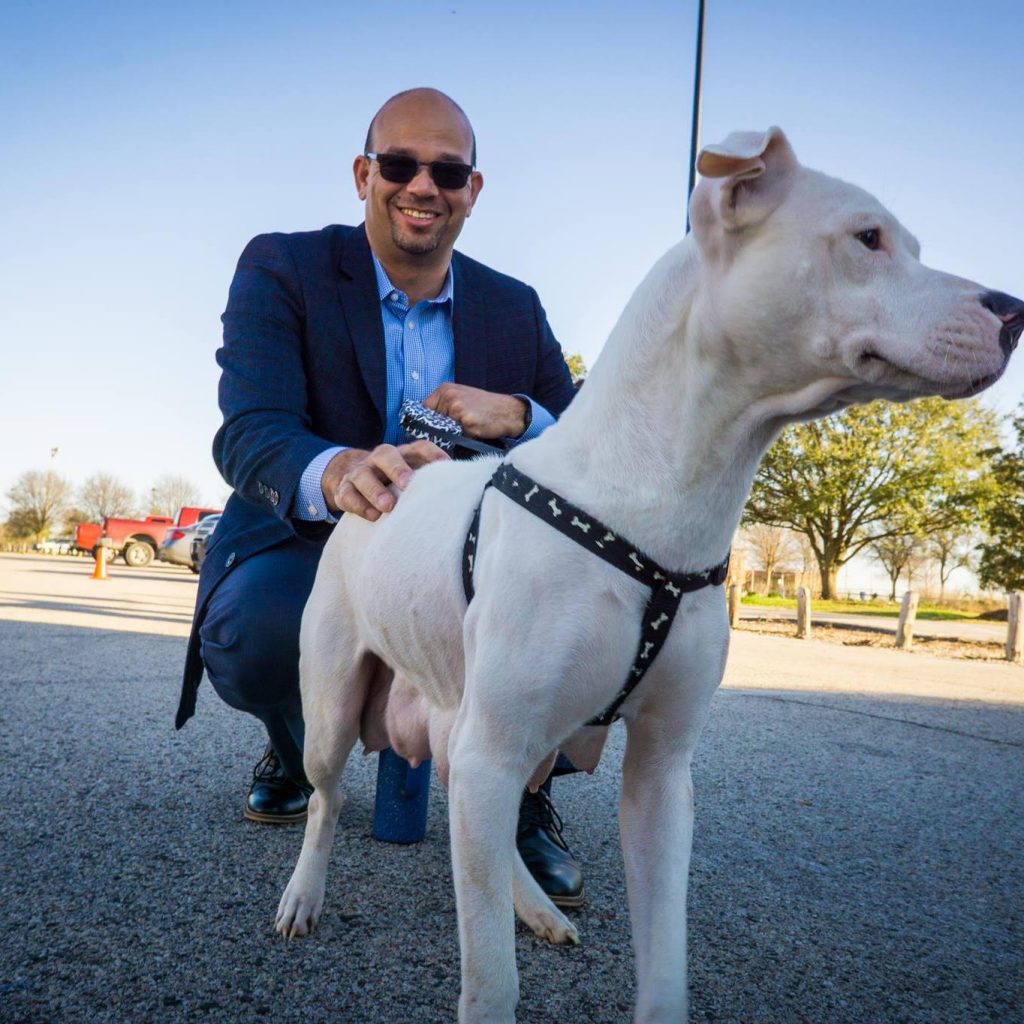 Ed Jamison became the director for the new standalone Department of Dallas Animal Services DAS in October of 2017. The animal situation in Dallas has been the center of scrutiny over the years because of large roaming dog populations, high profile dog attacks and low save rates at the shelter. With nearly 34,000 dogs and cats entering DAS last year, Dallas has the fifth largest intake in the United States. Ed has been tasked with increasing public safety by dealing with the loose dog situation, while at the same time increasing positive outcomes. To accomplish that, Ed is leading a staff of 200 employees, maximizing relationships with the rescue community, rebuilding the volunteer base, and instituting new, progressive programming.