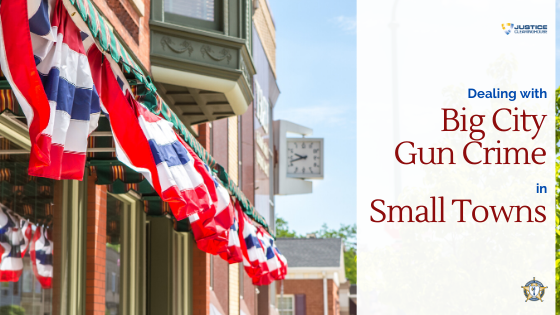 The common misconception is that violent crimes happen in big cities more than they do in small towns. Interestingly, if to analyze the crime figures vis-à-vis the population, it might come off as a shock that per capita crime rate in some small towns in Alabama actually exceed the national average.

Back on Justice Clearinghouse is David P. Hyche as he continues the discussion on gun crimes. David is currently the Chief of Police for the Calera Alabama Police Department. Before this role, he was with the Bureau of Alcohol, Tobacco, Firearms and Explosives (ATF) where he handled various roles.

Specifics discussed in this webinar include:

Other Webinars with this Speaker: 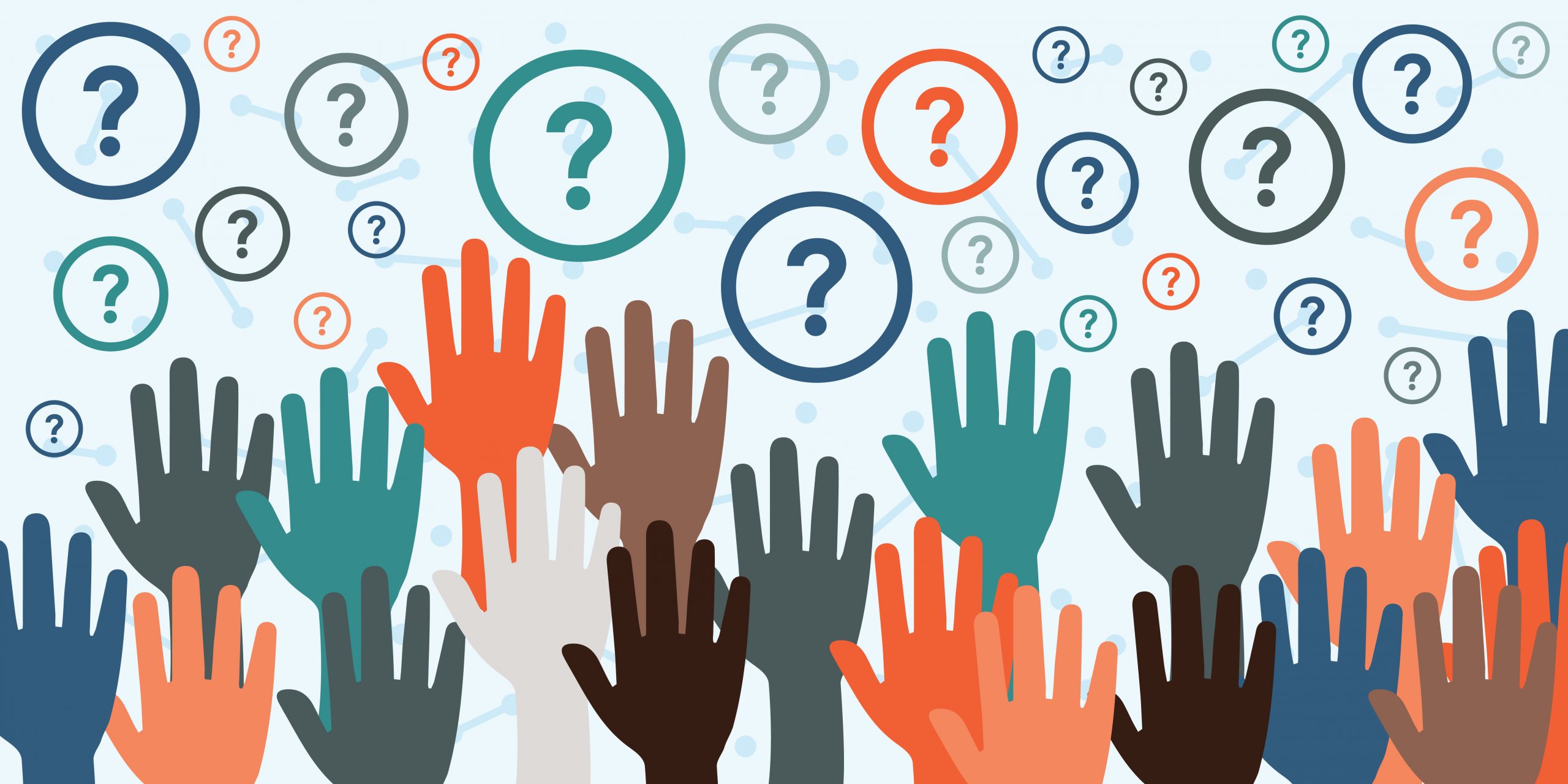 After the Webinar: Dealing with Big City Gun Crime in Small Towns. Q&A with David Hyche

Webinar presenter David Hyche answered a number of your questions after his presentation, Dealing wi […] 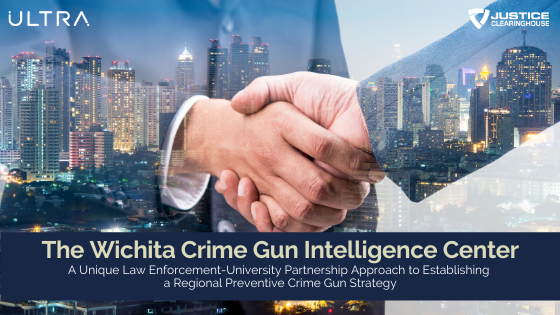 When it comes to addressing gun crimes, traditional reactive models of patrol and arrests just seem […] 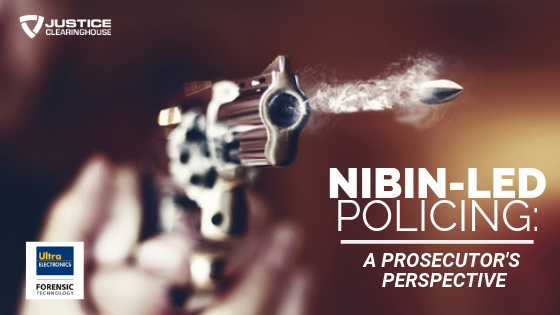 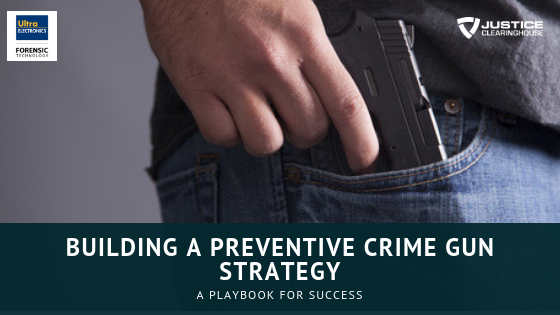 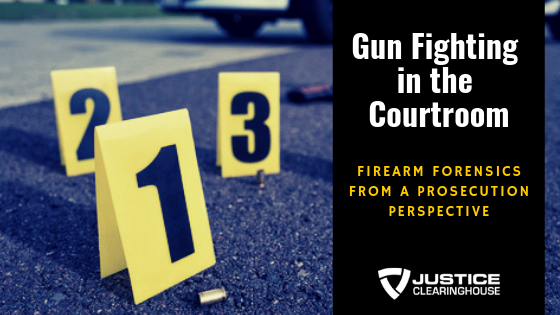 Gunfighting in the Courtroom Part One

During this webinar you will learn: How media has corrupted the jury pool’s understan […]