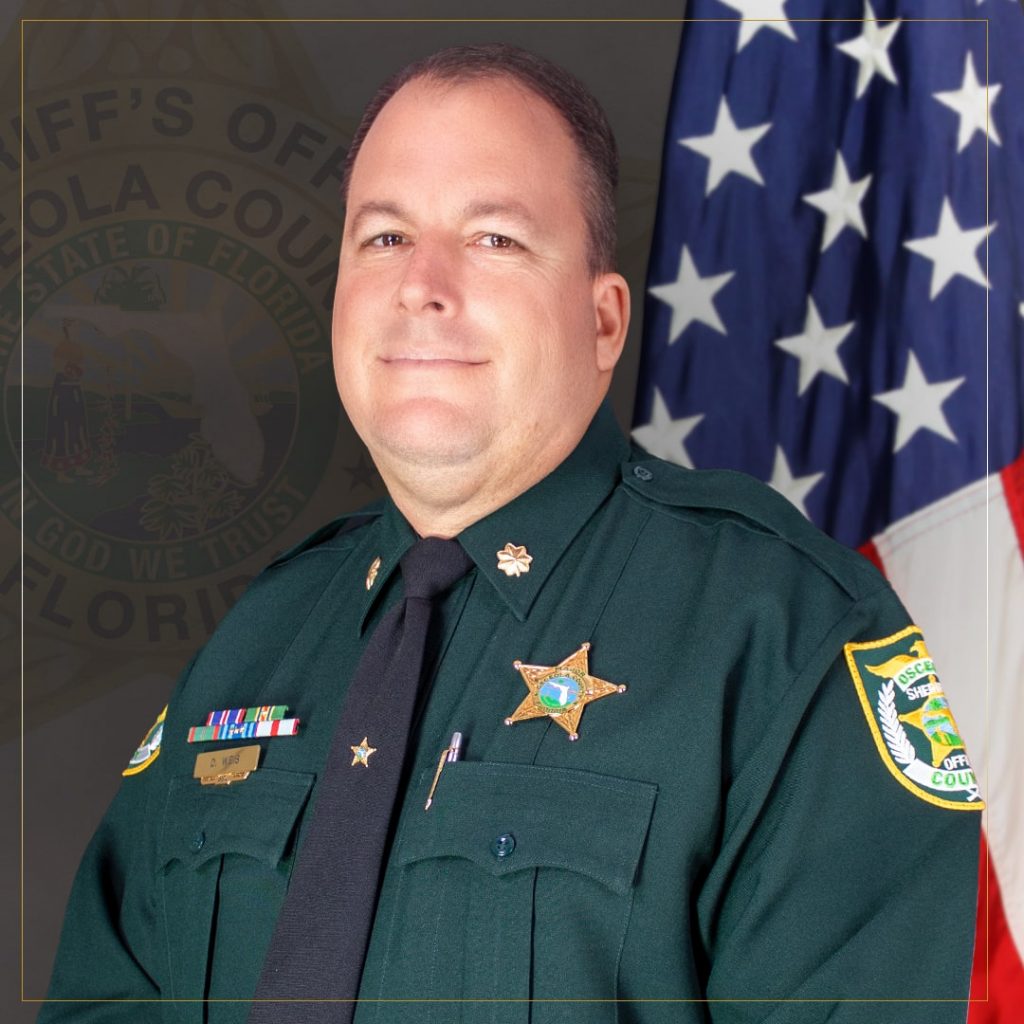 Major Dan Weis has over 29 years of law enforcement experience including two years with the United States Marshal’s Service and 27 years with the Osceola County Sheriff’s Office.

Major Weis has a bachelor’s degree in Criminal Justice from the University of Florida and a master’s degree in Public Administration from Troy University.  Major Weis graduated the Federal Bureau of Investigation’s National Academy in 2009.  He is also professor of criminology at Valencia College and Columbia College.