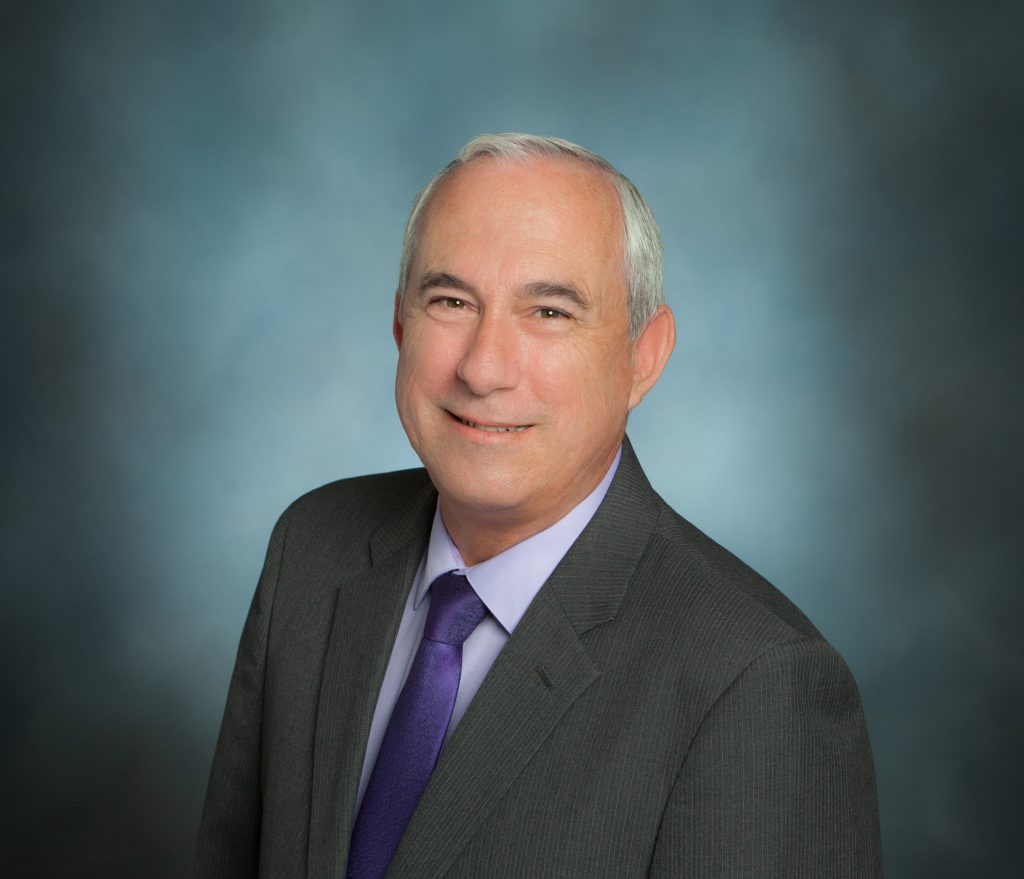 Dan DeSousa has worked for the County of San Diego Department of Animal Services since 1989.  Starting as an animal control officer, he quickly moved into the Department’s Dangerous Dog Task Force and then into management where he was promoted to the position of Director for the Department in March of 2017.  As part of those “other duties as assigned”, Dan was designated the Department’s Public Information Officer in 2007 and he has worked hard to establish and maintain a positive working relationship with the local media.  In addition, due to his experience in the disasters that have struck San Diego County, Dan is now responsible for coordinating the response of the Department’s personnel to wildfires and other emergencies.

Dan is on the Executive Board of the National Council on Violence Against Animals (NCOVAA) and he had the lead in creating documents for animal control and humane officers to report animal cruelty data to the FBI’s National Incident Based Reporting System (NIBRS).  A Society of Animal Welfare Administrators (SAWA) member for the past four years, Dan passed their Certified Animal Welfare Administrator exam in 2015.  Dan previously served on the Board of Directors for the National Animal Care and Control Association (NACA) as the Secretary and as the Vice President of the Association.  In July of 2016, he was also selected to serve on the Board of Directors for the California Animal Welfare Association.

In what little spare time he has, Dan likes to travel to places where his phone and laptop do not work.