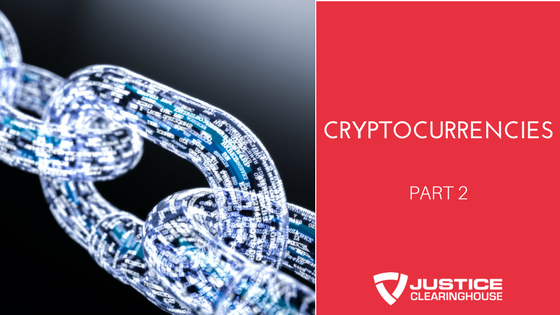 As cryptocurrencies like Bitcoin and Ethereum become more popular and even integrated into our lives, the bad guys are also on the lookout on how to exploit these innovations for their benefit.

Coming from a primer last week that discussed the basics of cryptocurrency, its history, how it works, and the different cryptocurrencies available and their characteristics, MS-ISAC’s Stacey Wright and Eugene Kipniss are back to further unpack concepts and cases related to cryptocurrency.

Eugene is the Senior Program Specialist for the MS-ISAC while Stacey is the Senior Intel Program Manager for the Center of Internet Security of MS-ISAC. Together, they will go for an in-depth look into the dark side of cryptocurrency.

Some of the points that they expounded on this webinar include:

After the Webinar: CryptoCurrency Landscape (Part 2). Q&A with the Presenters 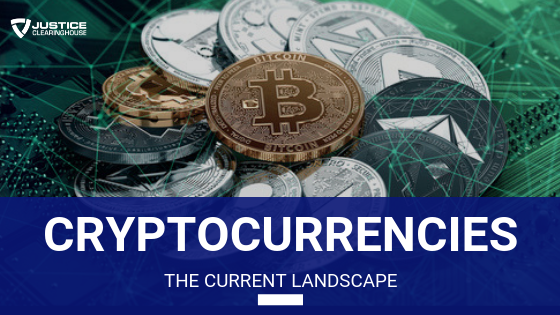 Cryptocurrencies are all the rage. Everyone is watching the price of bitcoins. Those in-the-know are […] 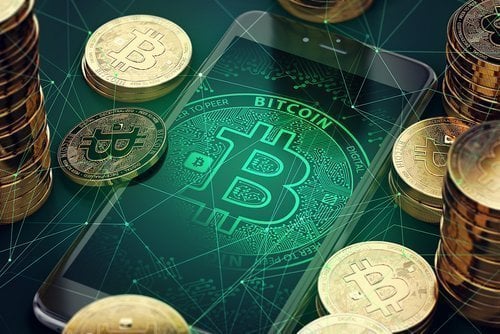 The Current Landscape of Cryptocurrency: An Interview with Stacey Wright and Eugene Kipniss

As technology develops and evolves, so too does the opportunity for new forms of crime. But if you'r […]