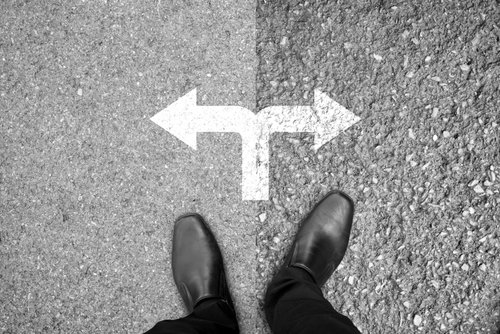 Join us for this recorded webinar, when veteran presenter, Dr. Jeff Fox, PhD is back by popular demand to share with us:

Justice Clearinghouse Editors (JCH): Your webinar is specifically about critical thinking and problem-solving… Some people might think this is pretty “easy” stuff. Why is it so critical that you’ve chosen to present on this topic?

Dr. Jeff Fox PhD:  In the last several years a new term has come about called “low information voter.” I think we can take this term “low information” and apply it to many things in life. I worry that in too many cases or circumstances this same trend is taking place in the realm of critical thinking and problem-solving. I am afraid our schools, somewhere along the line, moved away from teaching children to think and replaced it with rote regurgitation or memorization of facts to pass required testing. This might work well in some situations, although I wouldn’t recommend it, but in most public safety jobs critical thinking and problem-solving lie at the core of the tasks.

JCH: Connect the dots for us. How does critical thinking play a role in law enforcement? Or probation? Or Jail management?

Dr. Jeff Fox PhD:  First responders should practice visualizing future outcomes for many foreseeable and even unforeseeable critical scenarios. There will likely be times when they will have to make split-second decisions which might be life and death in nature. Here is an example of a time when I had to make a split-second decision that was a matter of life or death.

Late one night a pursuit began in another county and worked its way into my area. There were four of us working that night. A female was driving a medium sized car and would not stop. This occurred on the interstate. The pursuit had gone on for some time. It was not a matter of her outrunning us and traffic was moderate at this time of the night. The interstate was under construction and would go from two to three lanes back and forth. When it went to two lanes a concrete jersey wall would be on the shoulder. Myself and another trooper were in front of her with others to her rear. I had her in the right lane and she went to the shoulder, so I took the right lane. We were approaching a concrete jersey wall and she did not appear to be willing to stop. She had three choices. She could hit me on the side, stop, or hit the jersey wall head-on. The choice was hers. I decided I would give her one more chance. I gave her the right lane back. Two of us stayed ahead of her for a while longer. Finally, we came to a place where we could slow to a stop and she could not go around us. She still had a choice of hitting us or stopping. She stopped. When you do a running roadblock, you put yourself at great risk.  One of the troopers behind her ran up, broke the window out, and drug her out of the car. We then realized she had a baby in a baby carrier on the front seat beside her. The carrier was not a car seat, and it was not buckled in. The baby was okay. I think back to that decision from time to time. I know, without a doubt, if she had hit the concrete jersey wall that baby would have died. It would have been her decision to not stop and she could have, but I would have had to live with that the rest of my life. Making split-second decisions will be the hardest part of one’s job. You will be second-guessed. Be sure you can live with your decisions. It is important to note that the liability and fault would have been hers, but I had other options. Sometimes just because you can does not mean you should.

There will likely be times when they will have to make split-second decisions which might be life and death in nature.

JCH: A lot of our audience is particularly interested in building their careers and becoming more promotable. How can critical thinking and problem-solving skills help improve an employee’s chances for promotion?

Dr. Jeff Fox PhD:  The vast majority of my students are or want to be members of the first responder community. First responders must be able to think instinctively and intuitively but also critically. These responders cannot afford analysis paralysis. Literacy, writing, and critical thinking skills are tools everyone should possess, but each takes years of work to develop and even more years, actually a lifetime, to hone and maintain. These three skills feed on each other and reinforce one another. No one is a critical thinker through-and-through (Paul & Elder, 2002). Critical thinking can be seen as having two components: a set of skills to process and generate information and beliefs, and the habit, based on intellectual commitment, of using those skills to guide behavior.

There is absolutely no substitute for common sense. It is without a doubt a key component to great policing as well as all other first responder roles and duties. Critical thinking and effective and efficient problem solving are equally important.  Critical thinking is the ability to think about one’s thinking in such a way as to recognize its strengths and weaknesses and, as a result, to recast the thinking in improved form. Universal intellectual criteria and standards are as follows: Clarity, Accuracy, Precision, Relevance, Depth, Breadth, and Logicalness. Critical thinking is the intellectually disciplined process of actively and skillfully conceptualizing, applying, analyzing, synthesizing, and/or evaluating information gathered from, or generated by, observation, experience, reflection, reasoning, or communication, as a guide to belief and action (Paul & Elder 2002). Critical Thinking goes hand in hand with adult learning and together they equal: accumulation of information; change in behavior; improved performance or proficiencies; change in knowledge, attitudes, and skills; a new sense of meaning; cognitive restructuring; and personal transformation (Paul & Elder 2002).

When we put all of this together it helps us be the best we can be. Thus, it allows one to compete at the highest level, and it will not only make one more competitive but more marketable.

JCH: You’ve lead a long and very storied career: from military service through leadership roles in law enforcement. What keeps you inspired and motivated to help educate the next generation of law enforcement, supervisors, and leaders?

Dr. Jeff Fox PhD: I have always had a simple philosophy about most things. One is I want to leave the world and each person I meet along the way better than I found it or them. Even if that person was already good to go I want him or her to fully recognize and reach their full potential. I want to leave a positive and lasting legacy. It is all about planting seeds. Then watering and nurturing the plants or trees or put another way employees or students. I believe those in the public safety profession such as policing, fire, emergency medical, military, and the list goes on serve in incredibly honorable and worthwhile fields. The public they serve deserves the best. When each employee is the best he or she can be, then that unit and agency is the best it can be, and in the long run, the entire community is served the best it can be. Now the rest is up to that community. There are bad people and bad apples in the world and in all professions, but I strongly believe the vast majority of people are good and the vast majority of employees want to do good and be great at what they do.

There is absolutely no substitute for common sense.

It is without a doubt a key component to great policing as well as all other first responder roles and duties.

Dr. Jeff Fox PhD:  Anyone can benefit from the information that will be offered. During the presentation, they will be given many tips and ideas on how to improve and hone critical thinking skills and as a result, help become even better problem solvers and decisionmakers.

Decision-making is the process utilized in rationally choosing between several alternatives. Sometimes your alternatives are very limited. Some decisions you make must be split second. Some you can ponder on when time permits. Many will require action within a few minutes. You must follow codified law as well as case law in all decision making. You must follow policy and your training. To do all of this you must still employ critical thinking and problem-solving skills in your decision-making process. We will look at a roadmap for these endeavors. 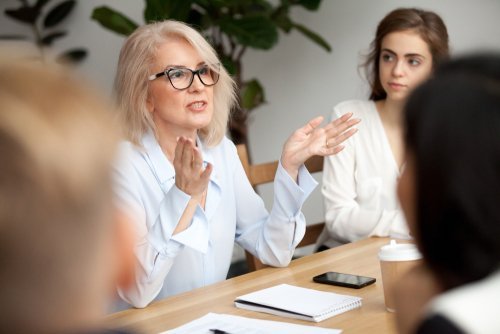 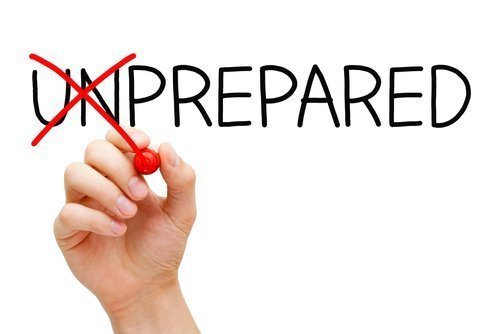