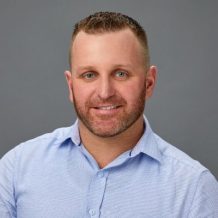 Craig Storer is the Director of Marketing for NCIC Inmate Communications. Craig joined NCIC after working for a well-known inmate telephone auditing firm and oversees the general Marketing and Business Development efforts of NCIC. Craig has a keen interest in the economics associated with inmate communications programs and enjoys working with correctional agencies to help foster an understanding of their inmate communications environments including rates, revenue and revenue-share back to the agency. Craig has assisted correctional agencies in identifying earned but unpaid commissions associated with their Inmate Communications Agreements to the tune of several million dollars, while simultaneously improving the communications environments in many communities, by making calling more affordable.