While the US may be comprised of 50 states – how criminal justice is managed is really a local matter – often managed at a city or county level.  But understanding how that system operates holistically or comparatively is a struggle. For example, if someone wanted to know how long people are being held in pre-trial confinement – up until a few years ago, there was no one, centralized way, to understand how our justice system is operating, and to uncover differences in how different districts or counties operate.

That is, until Measures for Justice came along.

The Measures for Justice portal’s goal is to provide a comparative database, allowing the user to compare how criminal cases are managed at a local level. Thus, a user can see how their county, district or state compares with others in how they manage different types of criminal cases through a variety of filters.

We spoke with Measures for Justice Director of Communication, Fiona Maazel, to learn more about this innovative program that is helping local justice professionals understand more about how their organizations “measure up” against other agencies and states.

Justice Clearinghouse Editors (JCH): Tell us about Measures for Justice: where the idea came from, how you built the organization, etc.

Fiona Maazel: Measures for Justice (MFJ) was founded in 2011 as a follow up to Executive Director and President, Amy Bach’s book, Ordinary Injustice: How America Holds Court.  The book was, in large part, about how hard it is for people working in the system to have a sense of the bigger picture and the patterns of behavior that characterize their work. So she set out to devise a way to measure criminal justice system performance at the county level, where the lion’s share of defendants encounter the system.

MFJ is a non-partisan, nonprofit dedicated to studying how county justice systems deliver basic legal services from arrest to post-conviction. To do this, we collect, clean, and code criminal justice data at the county level and make them available, for free, to the public via an online Data Portal. There, the data can be filtered by race/ethnicity; age; sex; indigent status; offense type and severity.

Bach began the organization in Rochester, NY, with a team of two. Since then, it has expanded to 22 employees (researchers, technologists, and admin) who are all dedicated to bringing more transparency to the criminal justice system.

JCH: How do you get your data? How do you ensure its usability and quality?

Our data outreach team determines how best to acquire data based on their availability. Once we have the data, we follow a careful process to clean and code them, which basically means standardizing disparate datasets into a common scheme.

Then we use the data to populate a series of Measures that have been designed by some of the nation’s leading experts. The Measures address three system goals: fiscal responsibility, public safety, and fair process.

To ensure accuracy, we run the data through multiple internal and external audits, as well as multiple rounds of feedback from state practitioners who know the data intimately. MFJ uses only the reliable data elements that pass these reviews.

JCH: How many states are currently participating? How did you select these states? How do you get additional states to become involved?

Fiona: We launched the Portal with six states’ worth of data: Wisconsin, Florida, North Carolina, Washington, Utah, and Pennsylvania.

We chose these states because they were geographically diverse, had robust, publicly available data/statewide databases, and had a large number of counties to get us to over 300 counties, which is 10% of the country.

Moving forward, our goal is to get to 20 states by 2020. We are choosing our next states based on data availability and quality, which we assess ahead of time. Currently, we are mapping the country’s court data availability and quality and assigning states colors (green, yellow, red), which will help us prioritize upcoming states and acquire data as fast as possible.

JCH: What has this intense work/experience with these various data sets taught you about how data is gathered, tracked and handled at local levels in the criminal justice system?

Fiona: Every state does things differently, and often, so does every county. Recording practices vary widely. Different states often use different case-management systems. Some states have statewide, centralized court databases. Some do not, and simply house their data in different agencies (prosecutor, public defender, etc.). Some states are sophisticated in terms of their data recording and will send us flash drives or excel sheets. Other states are still recording data on steno pads, in handwriting that is often illegible. Further, criminal justice agencies use different methods to record cases. In some jurisdictions, incidents involving multiple charges and defendants are recorded using the same case number for all charges and co-defendants. Other jurisdictions may also record multiple charges under the same case number but use different case numbers for each co-defendant. Some jurisdictions define a case as all charges filed simultaneously for the same defendant for offenses committed on the same date.

So we’ve had to do a fair amount of work to standardize the data. We also go to some length to provide contextual information for each state re: statutory baselines. This allows for more informed comparisons (e.g., it’s helpful to know how Wisconsin’s sentencing statutes differ from Pennsylvania’s). All this information appears alongside the relevant measure and ensures that the data we present are interpreted responsibly.

JCH: Moving beyond “anyone who is involved in the justice arena,” who do you see being potentially most interested in this kind of data? How or when would justice professionals use it?

Fiona: People who work in criminal justice—prosecutors, defense attorneys, judges—will likely benefit from our data the most. We are non-partisan and do not advocate any specific policies or reforms. But we do advocate for transparency and being able to equip practitioners with the best information to make informed decisions. When I want to know if my office is efficient, fiscally responsible, and improving public safety, I will turn to the suite of measures on MFJ’s Data Portal.

An example: Winnebago, Wisconsin’s District Attorney, Christian Gossett used MFJ’s data and noticed that 40% of defendants who failed to pay bail in his county had bail set at $500 or less. This meant that a disproportionate number of poor defendants were being held pre-trial in his county. To try to remedy the problem, Gossett streamlined his office’s in-custody intake process to reduce the number of days people sat in custody before their case was reviewed and charged or declined.  As a result, they brought the average number of days in custody to around two. They could not reduce the time anymore in large part because of holidays and weekends where people have to sit until the case is reviewed and charged on a weekday.  So they then sent a letter to the judges waiving their appearance at Probable Cause hearings for misdemeanor cases over weekends and holidays so that they could release people on signature bonds who weren’t able to post the small cash bonds.  In theory, this should further reduce the number of days indigent people spend in jail. If no one was detained on low cash bond, the estimated cost savings for Winnebago would be ~$45,000.

Example 2: William Cervone, State Attorney for the 8th Circuit in Florida, used our data to find out that among the six counties he oversees in the 8th Circuit, the rates of cases not prosecuted varies from about 13% to 36%. He was very surprised and has since been looking into the why of the discrepancy, with an eye towards increasing public safety and reducing costs.

These examples are the norm; we’ve been hearing from practitioners all over our six states with news of what they’ve found out and what they’re doing about it.

If you’re interested in learning more about how your organization, county or state can participate in this innovative data-sharing project, contact Measures for Justice. 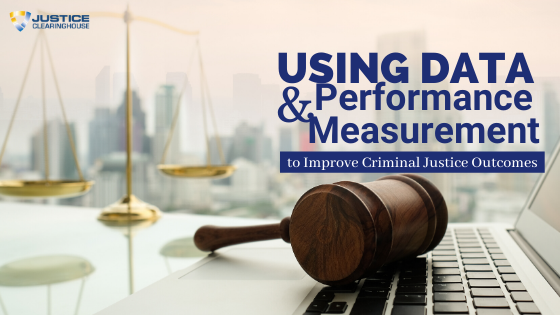 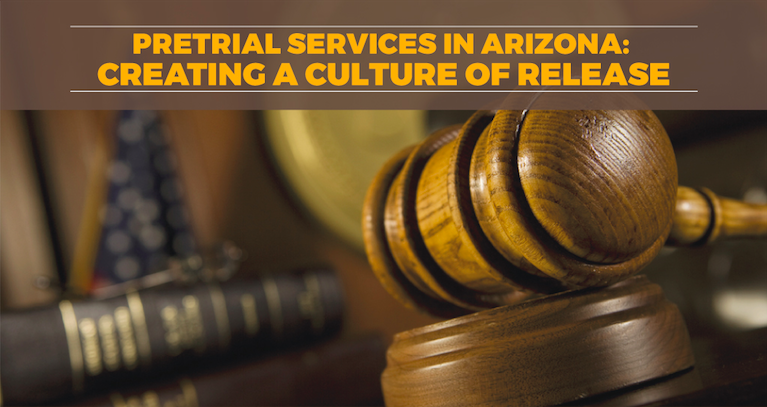 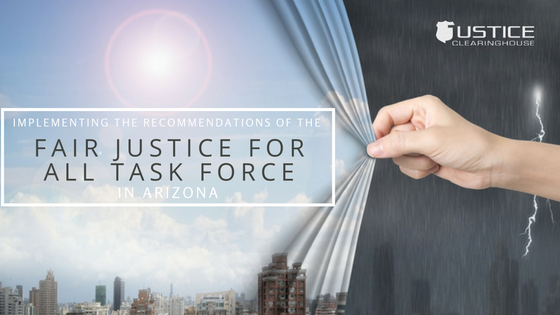 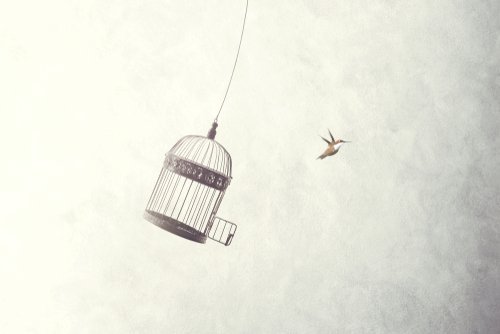 Trends and Data in Exonerations: An Interview with Samuel Gross of the National Registry of Exonerations

No one wants to think about the possibility of an innocent person being wrongfully convicted. Fro […] 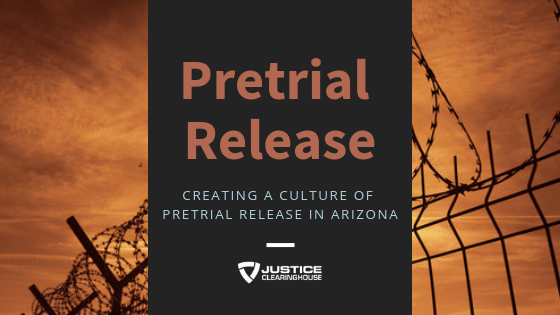