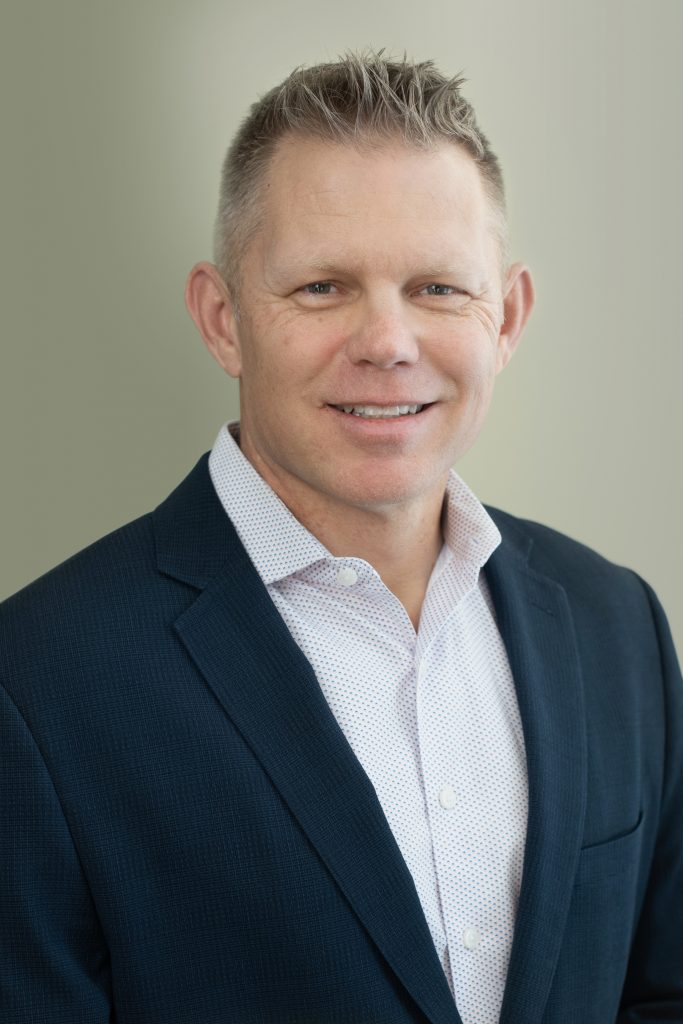 After serving as a Police Officer and Sergeant with the Phoenix Police Department (PPD) for over 20 years, Brandon Huntley joined Ultra Electronics Forensic Technology in July 2015.  In his role as North American Forensic Intelligence Strategy Manager, he is responsible for developing and executing sales and marketing strategies for Forensic Technology and Projectina products and services in the United States and Canada.  Brandon’s role also includes working collaboratively with law enforcement and prosecutorial agencies to develop effective regional crime gun processing programs and strategies.

From 1994 until his retirement in 2015, Brandon served in a variety of assignments as a police officer and sergeant with PPD.  In 2008, he was selected to lead the department’s participation with the National Integrated Ballistic Information Network (NIBIN) program in conjunction with the PPD Crime Lab.  Through outstanding teamwork among sworn, civilian and volunteer personnel assigned to the Crime Gun Intelligence and Gun Enforcement Squads that he supervised, Brandon obtained extensive experience with implementing strategies to maximize the value of this valuable crime gun intelligence tool, as well as with the investigation of firearm-related crimes.   This experience includes the conceptualization and implementation of the regional “Phoenix Metro NIBIN Program” which, since its inception in 2010, has significantly increased participation among law enforcement agencies throughout Arizona with the NIBIN program.  As a trained IBIS® user, Brandon has completed more than 3,500 acquisitions since 2008, as well.  Brandon continues to serve as a Reserve Police Officer with the Phoenix Police Department.