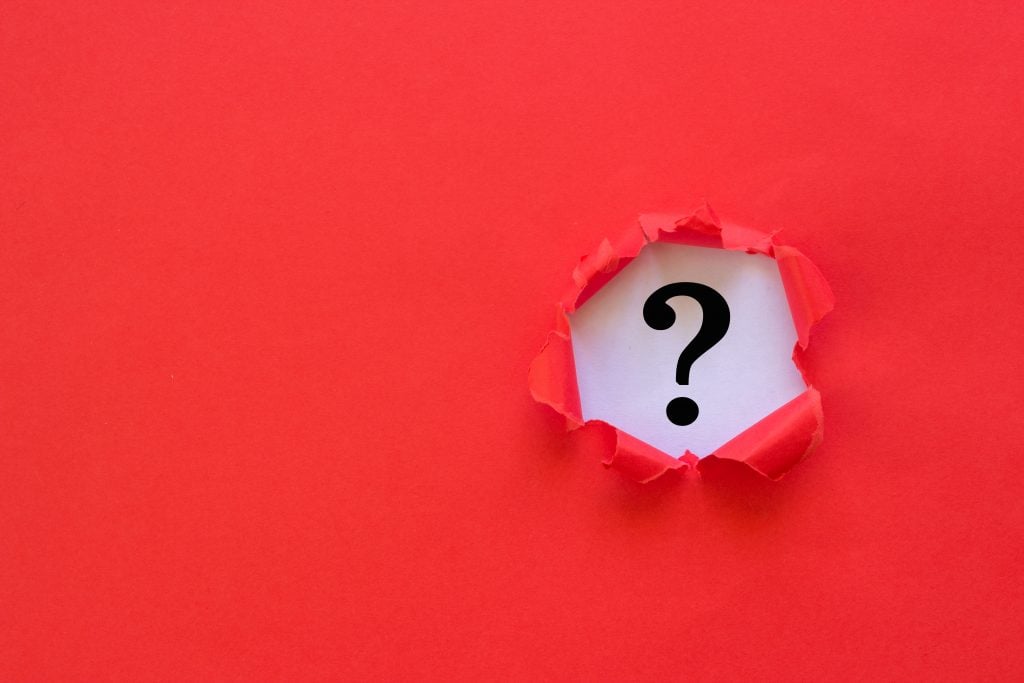 Webinar presenter Victoria Riechers answered a number of your questions after her presentation, Working with Sexual Assault Survivors with Disabilities. Here are just a few of her responses.

Audience Question: Things that are on top of mind for so many people right now is certainly the risk of domestic violence, especially with people living under sequestration, stay-at-home orders, etc. What are you hearing from your unique position in the industry?

Victoria Riechers: With COVID-19, there’s definitely an increased risk for domestic violence. Some jurisdictions in Arizona has seen an increase in domestic violence reports to law enforcement, as well as in increase in physically violent incidents. Generally speaking, we are hearing from organizations across the country that hotline calls to victim service providers have been decreasing, which may indicate that many people aren’t in safe enough locations to call and reach out for services. At ACESDV, we have a helpline, and we’ve experienced an increase in calls as well as an increase in longer calls.  Anytime someone is forced to stay home all the time with their abuser, there’s always an increased risk of violence.

Audience Question: I’ve heard of the terms people with different abilities used in place of people with disabilities. Is this appropriate to use? We have actually a couple of more questions about terminology too.

Victoria Riechers: Yeah, I’ve also heard that one as well. And again, I would just ask the person you’re working with what terminology that they would prefer you use. I think people have different opinions about what terminology is the most appropriate and so I would just encourage you all to ask.

Audience Question: What is the right word to use when addressing someone with a disability, for example, physical challenges instead of physical disability, is that right?

Audience Question: Are there resources out there that talk about making consent accessible or accessible sex education?

Victoria Riechers: Yes, there are some really good sexual education resources. The Green Mountain Self-Advocates created this amazing curriculum with Planned Parenthood for teaching healthy sexuality to people with developmental and intellectual disabilities. It’s really good. It’s a little expensive but I really recommend it. I’ve used it and it’s very helpful. Learn more about the curriculum here: https://www.elevatustraining.com/workshops-and-products/sexuality-education-for-people-with-developmental-disabilities-curriculum/

Audience Question: Do you know of anyone who is keeping track of or has a repository of illnesses among victims who might be being and assaulted in environments?

Victoria Riechers: I honestly – I don’t have any idea. I have no idea. I don’t know if anyone would be keeping track of that. I can look into it. But I really don’t know.

Audience Question: I met a Survivor a few years back. We tried to encourage her to report the abuse but she refused because she believed her abuser that no one would believe her and her community would turn against her. I just find this so tragic. Victoria, what do you say to something like that?

Victoria Riechers: That is common. We know sexual violence, in general, is the most underreported crime. According to the DOJ, only about 30% of sexual violence incidents are reported to law enforcement. So it doesn’t surprise me that the person did not want to report. When it comes to being ostracized by your community, that’s absolutely something that we find with any marginalized or oppressed community because sometimes they are smaller or more isolated. So if someone has a disability and maybe they’re sexually assaulted by someone else who has a disability – someone in their community – they might not want that person to look bad. They might not want their community to look bad. And it could be that if they report and aren’t believed, the survivor is the one who is ostracized, rather than the perpetrator. One thing I also want to note is that we want to tell survivors about all of their reporting options, but we never want to try to pressure someone into reporting if they don’t want to. That could be re-victimizing for them.

Audience Question:  How can we assist a client with a disability who reports to law enforcement? Are there programs that help them with law enforcement? Cory goes on to say I know from experience law enforcement often gets frustrated because, for example, the individual can’t communicate as clearly as a person without a disability. What resources are available?

Victoria Riechers: I would encourage the different law enforcement agencies to reach out proactively to disability service providers. The Centers for Independent Living I mentioned earlier would be an excellent resource. They may have those local resources available and they may be able to assist when someone with a disability comes to report. If you develop this proactive relationship, that could help prevent some of those communication barriers.

Audience Question:  What if we have a child so someone under 18 years of age and they are the survivor, can we talk to them without the caregiver? Even if they give consent or are we not allowed to? Can you talk for a little bit about that?

Victoria Riechers: Yeah, so that’s potentially going to be a  tricky situation. There will be mandatory reporting that comes into play there and you will need to check the mandatory reporting laws in your state. Because different people with disabilities may be considered vulnerable adults under the law, you may also be considered a mandatory reporter for them as well. This varies state by state. When it comes to a child and confidentiality, parents or legal guardians may be legally entitled to accessing their child’s information, but again this may vary based on your state laws.

Audience Question: I had a young adult with a disability that was sexually assaulted but was cited for false reporting. The County Attorney lessened the charge to a misdemeanor with a fine. Is there a resource or are there resources to reference for county attorneys so that such a charge could be dismissed?

Victoria Riechers: Oh, that’s a tough question. I’m going to think about it because there probably are some resources out there, but I can’t think of anything off the top of my head that are  specifically around false reporting and people with disabilities. We know false reporting is very rare, generally. It’s also rare among people with disabilities because people don’t want to put themselves through those situations. I can’t think of any specific resources right now, but if you want to send me an e-mail, I can look into different resources that are out there.

Click Here to Watch a Recording of Working with Sexual Assault Survivors with Disabilities.