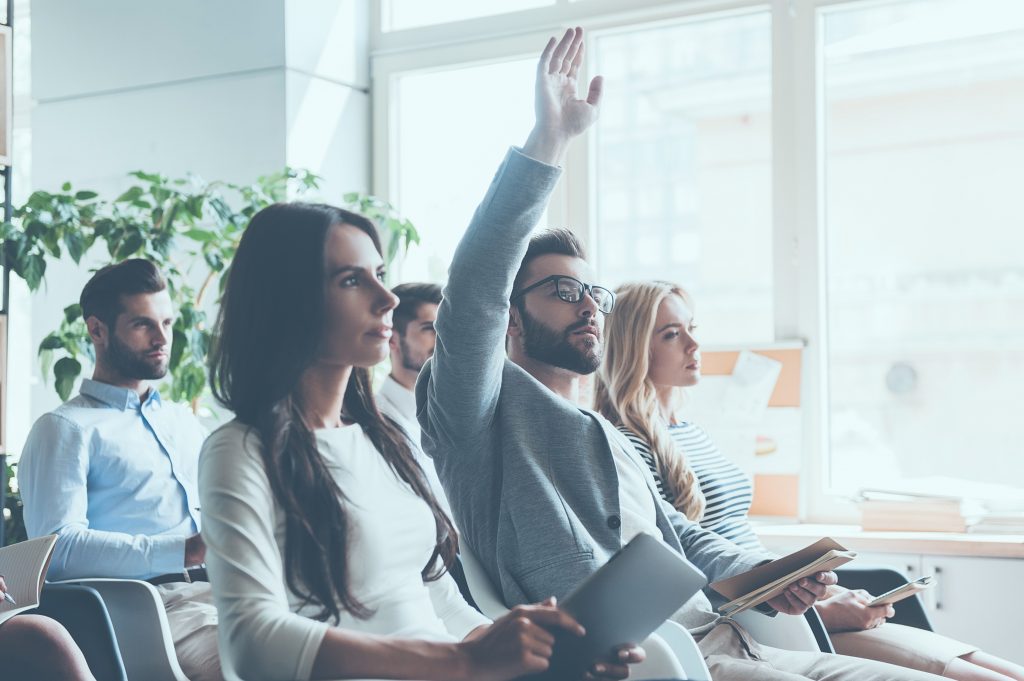 Webinar presenter Dr. Sean Goodison answered a number of your questions after his presentation, Understanding the Dark Web: Challenges and Case Studies for Justice Professionals. Here are just a few of his responses.

Audience Question: Doxing is becoming very prevalent against law enforcement. And so, two questions. My question is, can you talk a little bit about what doxing is? But David’s question is, is there a way to truly scrub your data from the web?

Dr. Sean Goodison: Those are great questions when it comes to doxing. I’m trying to tie it back to some of the dark web stuff. Tying into spoofing and tying into kind of both the anonymity, not just of kind of, there’s some element of doxing in order to get the information in which individuals will pretend to be someone they are not. And a lot of that will rely on kind of spoofing and changing, masking IP addresses. But then, the doxing itself, that’s usually the obtaining and spreading information. Whether it’s, it’s personal information, stolen IDs, certainly, when it comes to law enforcement, a lot of that comes to personal addresses and information about that family and whatnot. Then when it comes to the internet on, I’m kind of that the surface web and the deep web, really, a lot of it does, to some degree, live forever. There are a lot of sources and it’s really to scrub that is a challenge. From the other side, the individuals who are engaged in both the obtaining of information for doxing and the doxing themselves may be using dark web, in which case, the dark web is almost designed to not leave a paper trail. Now, that’s not exactly true and people kind of think the anonymity of the dark web is it’s like an invisibility cloak when really, it’s a pretty heavy-duty ski mask, there are ways to peel it off, particularly if people don’t use additional protections. But you have, you know, you have individuals who are very difficult to find information on them. Digging up information that ultimately is it’s going to be on that surface web, and then you’ll pass around, potentially, even on the dark web. And certainly, that’s where a lot is tied to police doxing. But certainly, identity theft or credit card numbers. There are on the dark web on some of the marketplaces. You can pick up a whole bunch of credit card numbers for pretty, pretty cheap. That’s something where you wouldn’t need a very large reputation to get. That stuff on the surface web, or even the deep web, and that’s where, you know, people can pull stuff as we have a lot of stuff that’s online. Even if you think about whatever’s behind a password-protected area, that’s still on the deep web and, you know, it’s possible to find ways to crack into it. So, it’s, yeah, it’s a challenge to kind of scrub that entirely and then to face the challenges. Once the information has been grabbed, it’s being passed around on a, you know, in an area of the internet, in which the same rules don’t necessarily apply.

Click Here to Watch a Recording of  Understanding the Dark Web: Challenges and Case Studies for Justice Professionals. 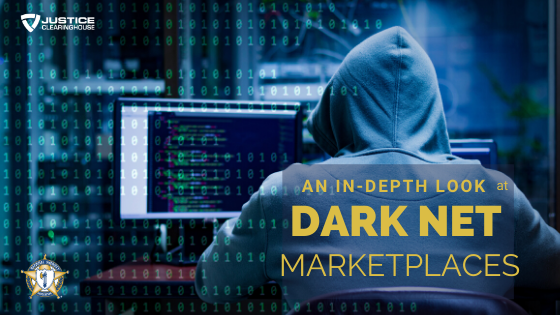 An In-depth Look at Darknet Marketplaces

Webinar Video Clip: An In-Depth Look at Darknet Marketplaces   In his previous webinar, […] 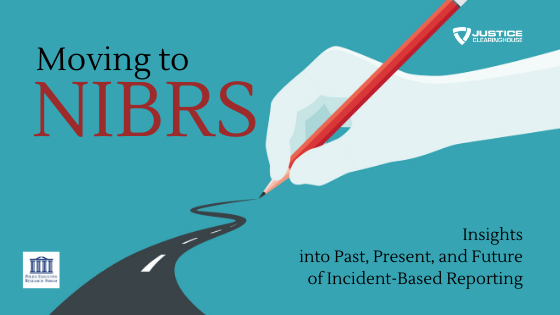 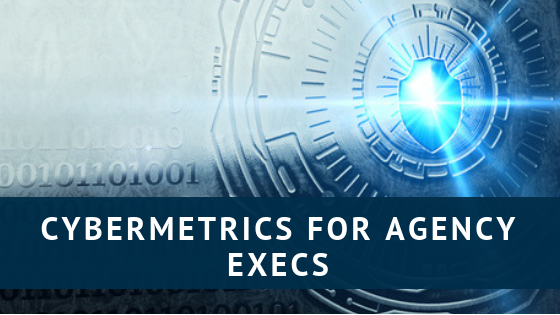 Cyberthreats are plenty, thus securing technology and infrastructure is now integral in any business […] 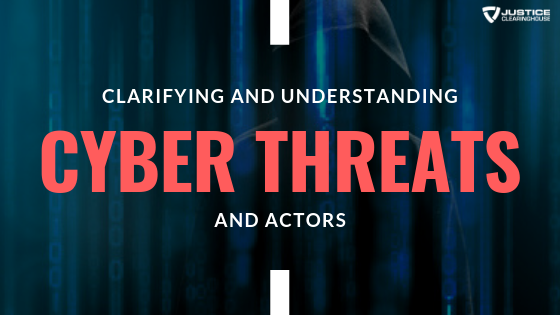 Advances in technology have reaped the human race so many benefits; From the most mundane, daily act […]