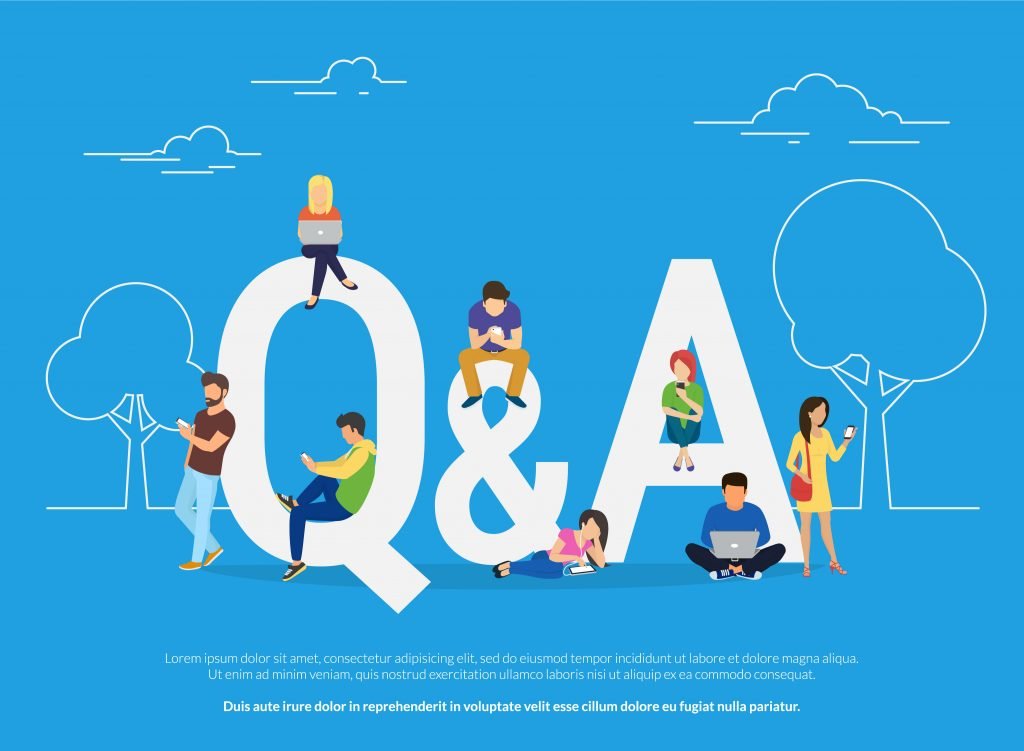 Webinar presenter Dr. John Schultz answered a number of your questions after his presentation, The Investigation and Prosecution of Vehicular Homicide Cases (Part 1).  Here are just a few of his responses.

Audience Question: What is the EDR or black box? If you could just touch on what that is? Do all cars have them? Is there anything special we should know about them? Such as maybe the Carroll Doctrine?

John T. Schultz: Yep. EDR is electronic data recorder, and I had a whole section on it. I apologize, I didn’t get to it, but I’m going to include it in the forensics topic next time. But all cars do have it. The feds mandated that, probably I think everybody came online about 12 years ago. Some cars manufacturers had them prior too. All manufacturers are different. When you’re talking about the Carroll Doctrine, we try to give verbal consent from owners, victims. It’s really easy. But if you have a suspect, our kind of our default here, in this jurisdiction, as we go ahead and secure a warrant for getting that information. Just saves that intimidation factor is, per se. Asking someone to consent verbally, when you already know that they’re suspect. So, we just kind of fall back and just go ahead and secure a warrant for that. And that’s all we do for the manufacturers. All the manufacturers have a black box. And there’s a wealth of information, each one has different information in it as well. Tractor-trailers have what we call a box as well. So, we use that. In that case that I’ve talked about one of the damning things, in that case, was not only that video but 14 seconds before, the driver had never been on the throttle at a 100%. But that light when it changed from green to yellow, matched where he went 100% on the throttle. So, you take that video evidence along with the EDR, the black box, technology on that. And we were able to show that he had the intent to run that light. He was never going to stop and accelerated to season an 80,000-pound vehicle and you know it doesn’t accelerate like a car or stop like it.

Audience Question: So, following up to that in the concept of black boxes are those also on motorcycles and RVs?

John T. Schultz: Not on motorcycles. I wish they were on motorcycles because we have a number of motorcycles. But in RVs these, you know, they’re going to be in recreational vehicles as well. So, I’ve not had to have to download an RV. But they would be there. The one we just did for a case on the alley. We had a person, recorded its speed at 124 miles an hour before impact. So, you know, so it’s a wealth of information and it helps tremendously with these cases.

Click Here to Watch a Recording of The Investigation and Prosecution of Vehicular Homicide Cases (Part 1). 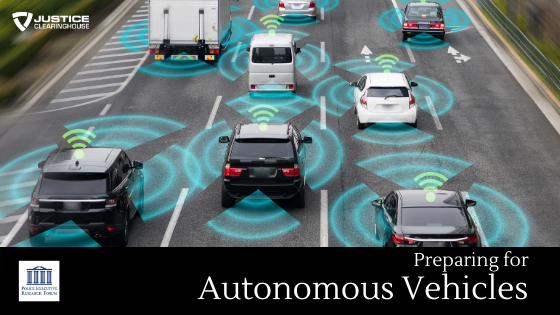 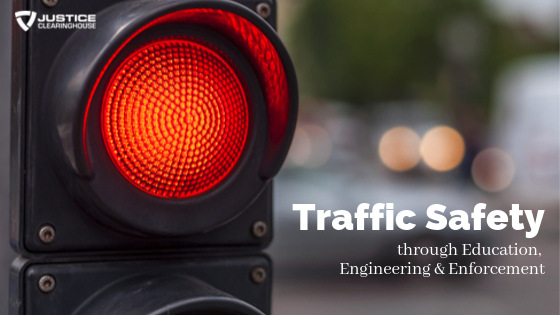 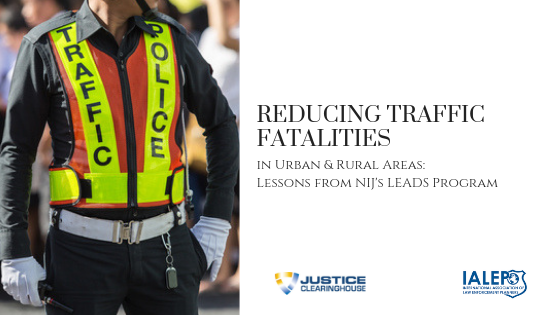 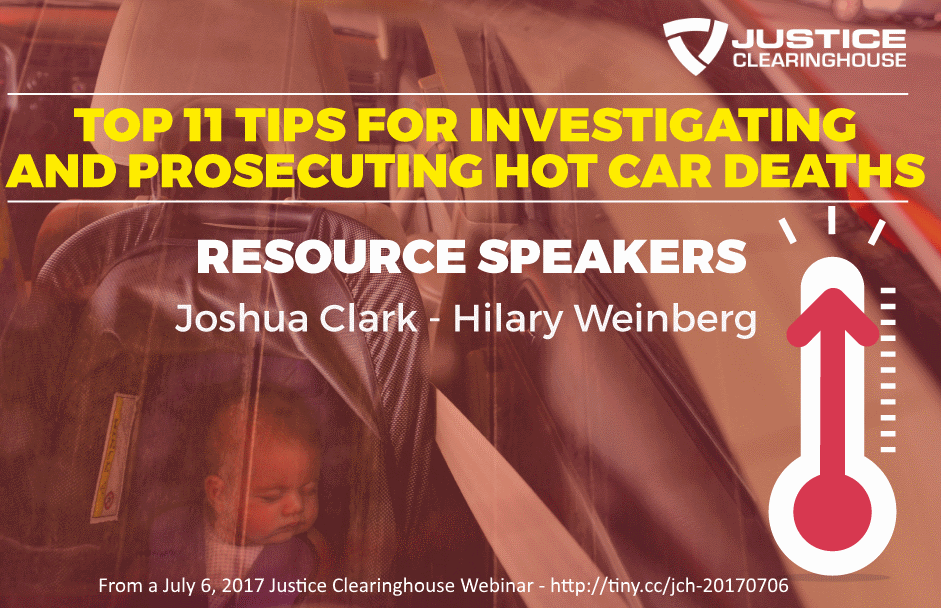 Based on a webinar presentation, check out these 11 tips for how to effectively prosecute and inv […]