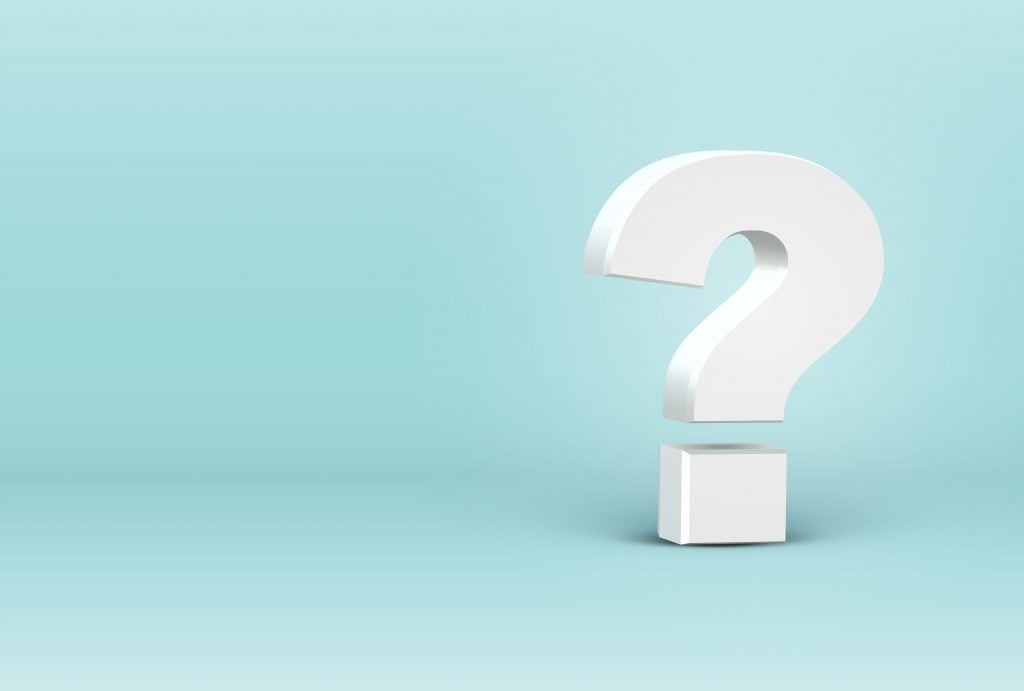 Webinar presenters Eric Knutson, Jeannette Dominguez, and Anthony Norman answered a number of your questions after their presentation, Recruiting the 21st Century Police Officer: Successes, Challenges, and Lessons Learned. Here are just a few of their responses.

Audience Question: What are the results based on the change in your recruitment video? So, I think this is the shorter format versus that longer more personal format. What kind of results, have you seen an increase in the number of candidates or the quality of candidates or both?

Anthony Norman: I would say both. one thing I would notice is that we have an increase in people who have definitely seen the video and remarked on how professionally well done that it was. Then so far as increase, I would say nominal increase. But like I said, the outreach and the response from the video has been very positive.

Eric Knutson: I’d also like to add, as far as that video goes, that the idea there, the new video, you actually get a character idea. There are actually people talking about why they do the job there. So, we’re going back to this idea of picking up on the character of our department and our personnel, which goes back into that recruiting idea that we were talking about.

Audience Question: Regarding your Facebook advertisements, did you take any formal courses to learn how to best use Facebook ads, or was it self-taught?

Anthony Norman: It was all self-taught.

Host: Yes, yes. Because I got to tell you, I’ve tried Facebook ads, and it is complicated.

Eric Knutson: Yeah, we’re fortunate in that, Anthony is a very technically savvy individual and so there is training out there. There are other ways to do that in order to get that experience, but trial and error, and then having smart people and relying on them is a great way, or at least that’s what we’ve done.

Audience Question: Can you talk a little bit more about how you have increased recruiting for women police officers?

Jeannette Dominguez: Absolutely. And I’ll go a little bit more into this Women’s Academy with just because I’ve been part of it. For these two classes. So, we developed this, and we start marketing it out on Facebook, on radio stations, on news stations. And then I also have developed a list of all of the sorority groups in Colorado, around Colorado, and have sent those digital flyers out. And I mean, there’s really nothing like actually seeing first-hand, you know, what is my role, or what can my role as a woman, as a mother and a wife be in this large, you know, Denver Police Department? What can I bring? What will it bring me?

Eric Knutson: I’d like to add in there that the efforts have bearing fruit, and that one of our recent academy classes of 52 people was a 33% female in that recruit class. We are regularly seeing our recruit classes, hovering around the 20 to 25% range for female recruit officers, completing our program, and getting through there. So, we’re seeing a lot of fruit being born from those efforts, and again, as Jeanette said, we’re looking forward to being able to capitalize on that in other areas as well of diversity.

Jeannette Dominguez: Just to have our Deputy Chief was a woman and an amazing person that just, I mean if that doesn’t motivate you as a Deputy Chief being female out of. How many do we have? 1,600 officers? It’s that motivation in and of itself. 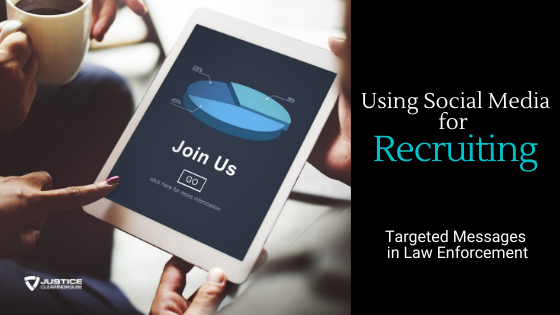 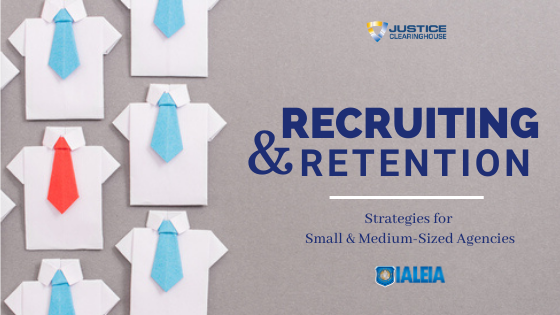 Recruiting and Retention of Police: Strategies for Small and Medium Sized Agencies 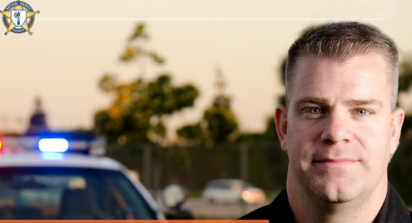 Thoughts about Recruiting from Michael Parker

We loved this reminder that Michael Parker shared about recruiting during his webinar, "Creating a C […] 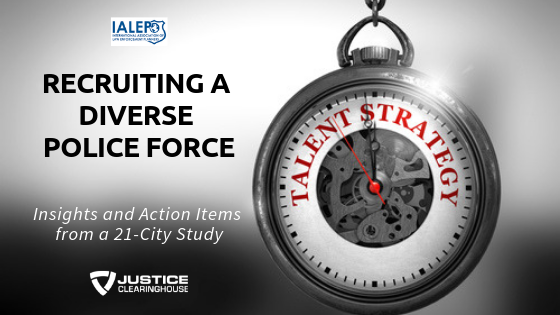 Recruiting a Diverse Police Force: Insights and Action Items from a 21-City Study

Diversity is being widely advocated in today’s society. This is no different in the workplace with […]