Webinar presenters Laurie Blevins and Roger Blevins answered a number of your questions after their presentation, Presenting Medical Evidence in Child Sexual Abuse Cases.  Here are just a few of their responses.

Audience Question: Does somebody actually have to administer or interview a child formally in a medical setting or in a legal setting in order to determine an ACES score? I know you only briefly touched on that during your presentation but if you could talk about that just a little bit.

Roger Blevins: They do. If at all possible, they do. That’s all for them by a child psychologist. If we can’t get that, then we do the best that we can with the information that we have.

Laurie Blevins: The word forensic literally means for trial, basically. At least that’s how most lawyers understand it. A forensic interview is an interview that’s done ideally in a jurisdiction that follows the model where you have a multi-disciplinary team investigating child abuse. A forensic interview will be done by a specifically trained forensic interviewer. Sometimes cops and social workers also do those stuff. It’s basically an interview that follows the protocol of asking certain topics of non-leading questions about what happens to that child. It is designed to get as much information as possible on everything that’s been going on with that child. A medical interview, by contrast, is an interview done by medical professionals who’s asking questions that are designed to help that medical person diagnose if possible some jurisdictions allow that. Some medical professionals don’t want to do that because they have their own set of ethics rule and you have to work with your medical professional to find out what he or she is comfortable saying. Overall, the medical interview is designed to help get medical information. It’s not the overall global approach that a forensic interview takes.

Roger Blevins: It’s just the nuts and bolts that I need to know to direct the medical care of the kid.

Audience Question: How prevalent is the use of multidisciplinary teams in investigating child abuse cases?

Laurie Blevins: I hope that it is used nationwide. I don’t know. I know that’s not feasible quite yet. That model has been in the work and gaining steam for probably about 15 years. Maybe even as much as 20. It’s the model that really has been shown to have the best chance of getting a complete picture of what happens to this child. It’s basically when you have a jurisdiction that uses it, you have a team that is comprised of all of the people that are involved. The cops who take the initial report or the social workers. You have the prosecutors ideally can be involved as well as the medical personnel. You have the forensic interviewer who interviews the child according to a nationally accepted interviewing protocol. These people all meet on a regular basis and they all work together. Everybody has access on the all information possessed by all of the team members. Now in a smaller jurisdiction, it’s not always possible. You still have fledgling jurisdictions especially in the country, in socio-economic depressed areas where you might not have a team. I know places where the cops and the social workers are still handling the lion share of that load and it’s very difficult for them. I commend them if that’s the way that they are trying to do it. Federal money is hard to get. There are several agencies that you can get grants to help develop teams. I would encourage anybody. Work with your other investigators in your jurisdiction to form a team if you don’t already have one.

Roger Blevins: One thing I would add is no matter who the team coordinator or whose auspices it’s organized, for many times it’s the District Attorney. What everyone has to have for the team to last is to focus on what’s best for the kid and what they can do to make life better for the kid. That maybe prosecution. It may be putting somebody in jail. That’s a tertiary provision in most cases. The bottom line is we have to be worried about what’s best for the kid and not prosecution oriented or we get into an awful lot of problems in the end.

Roger Blevins: The perpetrator is never allowed into a child advocacy center. If we think that somebody may be a perpetrator, we exclude them. If we have a supportive parent, we will certainly use it, an aunt. I’ll use pretty much anybody that the child wants and from time to time it winds up being the social worker who’s closest to.

Audience Question: Roger you mentioned that you asked during the medical history interview. How does something feel? Cardine asks could you clarify the importance of asking that question?

Roger Blevins: Yeah. The importance, I didn’t explain that very well because I don’t ask kids how something felt anymore. They’ll tell you that it made them sad. It made them upset. They’re thinking about how mentally and spiritually they felt. What I will ask is how did that make your body feel? Or what did that feel like to your body? The reason that I ask that is if you have pain and bleeding with a sexually abusive event, you are more likely to find an injury and it also lets me know how eminent the contact was.

Audience Question: How do you typically use learned treatises in a trial? I assume this goes Laurie, maybe both of you frankly. Do you use those through the medical professional during a trial?

Laurie Blevins: I do. I would make use and for those of you who are not lawyers, learned treatises are considered to be publications that are commonly accepted. The specific rule in having to do with them will be in your evidence code. It will be along with the same place in what we talked about, the rule 803. That has to do with the hearsay exception. They generally comprise the medical studies that you are talking about. I would put Roger on the stand and say okay Mr. Blevins, have you read any medical treatises regarding the lack of injuries or the lack of DNA? Do you rely on these in your profession? That’s how you introduce the evidence about the medical studies. If you get, when you have him start to talk about what the study show and if you get that objection from the defense that it is hearsay. Technically those articles are out of court statement. Then you use your learning treatise exception to say no judge they are admissible under this particular rule.

Roger Blevins: I try to provide my prosecutors no matter what type of child abuse we are dealing with, I will try to provide them with good medical papers, medical studies that will back up my position. I also want you to get me anything, any medical studies that the defense is going to use as soon as you can. I need to read it. I probably already know about it and I may need to read it, I’ll need to sit down and be able to pick it apart and defend against it. 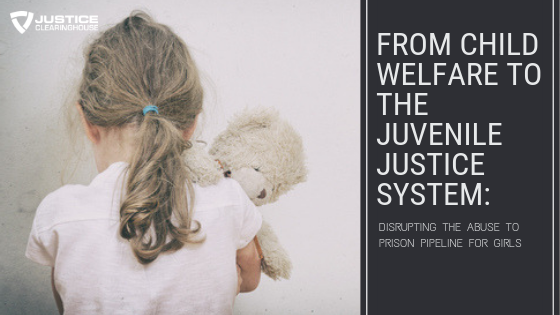 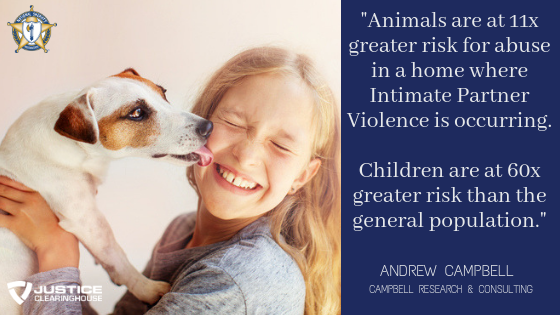 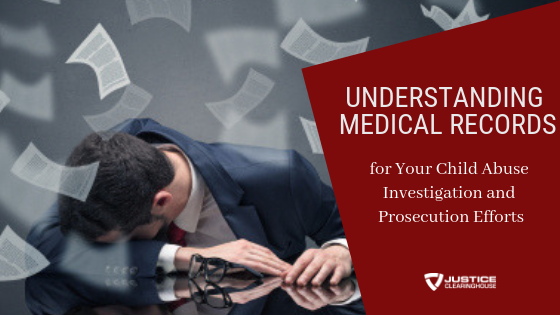 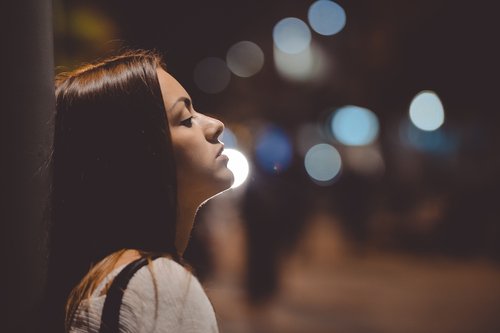