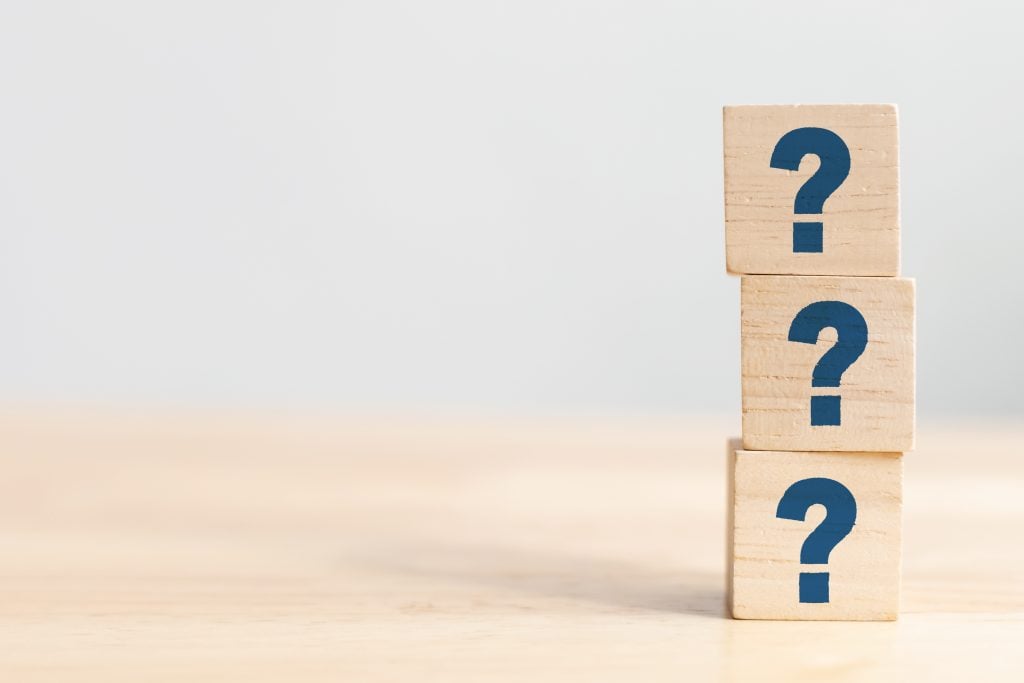 Webinar presenter Jessica Johnson answered a number of your questions after her presentation, Large Scale Animal Cruelty Seizures. Here are just a few of her responses.

Audience Question: Who can we contact from HSUS for hands-on Emergency Sheltering and Disaster Response Training?

Jessica Johnson: So, for disaster training, that would be our disaster response program manager, Diane Robinson and her e-mail is DRobinson@humanesociety.org. But you can also shoot an e-mail to me and I would be happy to connect you.

Audience Question: Can you expand on why a property would need to be condemned?

Jessica Johnson: Absolutely. So, these are typically specifically for the, for these large-scale seizures, you know, if you’re seizing just a couple of animals, a dogfighting, or cockfighting case, situations like those, you typically won’t need to condemn a property. This is for our hoarders. And I say, hoarders in this close group but we need to remember that hoarding is a psychological condition. So, unless we have the degree to diagnose somebody with that, we shouldn’t be saying that, but in this sense you know what I’m talking about. And on hoarding properties, especially when the animals were kept inside of a home,  building or a residence, there’s typically a high level of build-up of urine and feces that sinks into the walls and the floors. I’ve been in some places where I’ve literally fallen through the floor. My feet go right through the floor because there’s so much structural damage from the urine soaking into the floors. So when there’s dozens or hundreds of animals inside of a property that it becomes impossible to clean up the build-up of all of that filth it has the tendency to affect the structure of the property.

Jessica Johnson: The MOU is the Memorandum of Understanding. The MAA is the Mutual Aid Agreement. So, for the MOU  I’ll give you an example of how we would use that. When we are asked to come in and partner with an organization to assist them with a large-scale case. We’ll use an MOU for that. since it is two agencies partnering  to work together during one case, or one situation. We do those for disasters  too, so if there’s an organization that might need some help for disaster response, we’ll use an MOU. A Mutual Aid Agreement is more for two agencies that are going to work together more often. So for instance, if we have an MAA with an organization, we’re not necessarily going in and helping in their community, but we could be using their resources. So, if they have employees, handlers, animal control officers, vet technicians, or equipment. Because we have this MAA, we could be using their people, their staff, their resources under the MAA. But we typically wouldn’t  use  the MOU for that, because we’re not necessarily working on the same project  together.

Audience Question: Should we use this basic plan for when we are seizing multiple animals, whether it’s 7 or 70? This is the basic Game Plan that you always use.

Jessica Johnson: I would say, yes. Absolutely. And some people look at me and go, that’s crazy that this is a ton of work to do for a small number of animals. But I promise you, if you do this for every case, it becomes easier. And it’s such a good way to organize that chaos. If you use the same procedure, when identifying the animals and parts of the property with those cases where there are seven. When (because it’s going to happen, some time in your animal welfare career, you’re going to run into it) when you reach the 70, you’ve got it down, you’ve been doing it, you understand the process. It’s second nature for you and the rest of your team, or your staff. So, if everybody’s used to that process, it makes things go a whole lot easier.

Audience Question: Jessica, you talked about getting empty buildings in your area to use. Talk a little bit more about that. How did you go about doing that?

Jessica Johnson: So, we do this in a number of ways, and I would like to stress, try to find this before you need it.  Ask people that you know in your city or county.  We would hope for a free building, if possible.  See if there’s an empty building in the city or county that’s not being used. For example old schools or jails that aren’t being used. The city or county Fairgrounds during the off-season or any county or city buildings that are empty. If that’s not possible, then we, start looking at warehouses or large buildings. So, we start talking to commercial realtors that specialize in larger retail, or warehouse areas. But, again, start reaching out to those people now and start making contacts. Find a real estate agent in your community that specializes in commercial properties and let them know, look, we don’t need anything right now but, we want to have some thoughts and some ideas for if and when we need to seize animals in the future. And there are a lot of buildings out there that are empty and able to be used, but not everybody wants animals in their building. And that’s something that needs to be disclosed. We always tell the landlords or company,  that own the property we’re renting, that we’re doing a training exercise that will require having animals in their building. We obviously don’t want to leak information about a large-scale case that’s coming down the pipe. So, if you are needing to lease a building,  that’s a good thing to say. And then after you’ve lied to them, and the cases hit the news, you can take them a platter of cookies to apologize and explain that you couldn’t divulge the information because it was a criminal case.  And thank you for allowing animals in your building.

Jessica Johnson: Excellent question. So, there probably is a ration out there, but if there is one, I don’t know what it is. We like to have an absolute minimum of two veterinarians on the scene with us when removing animals from the scene. It can get a little busy if you have more than that on scene, because you just need more people. Each veterinarian needs a handler,  a tech, a scribe, etc. So, each time, you add a veterinarian on the scene you’re adding more people so, that sometimes makes things a little more challenging. So, we like to try to stick with two on the scene. Now in the shelter, because remember, your veterinarian exams should be done twice. There should be quicker field intake from your veterinarian to make sure the animal is healthy for transport. This also documents the conditions that they were removed from the property in.  Then the more in-depth veterinary exams occur in the shelter the days after seizure. So, for the number of vets in a shelter,  that will sometimes depend on the amount of space that we have, and how many secure vet areas we could set up. We usually aim for between 4 and 6 veterinarians for shelter exams.   We’ll have more staff when we’re in the shelter, because all of the field staff that were removing animals from the property, those then come to the shelter and they’re able to filter in to help with the veterinary team. So, we’re able to adequately staff those teams.

Audience Question: Is it required to have legal and forensic experience for those veterinarians? Should they have that before they walk in? Or do you take anybody? What’s the balance there?

Jessica Johnson: So, no. It’s certainly not required. I mean that experience is certainly helpful, don’t get me wrong. The requirement that I look for is somebody that’s compassionate about these cases, somebody that cares, that has an interest in cruelty and neglect cases. And there are a number of vets out there that are compassionate about animals, but they don’t really have an interest in these types of cases.   Sometimes veterinarians are scared to write their opinion for fear of retaliation and that does become a problem with your prosecution. So, really talk to folks beforehand to find out if they’re passionate about cruelty and neglect cases and they’re able and willing to give their opinion and willing to testify. Those are the requirements that you should be looking for. Of course, forensic training,  past experience with animal cruelty or neglect cases, those are always excellent to have, but not necessarily a requirement you should be looking for.

Audience Question: Can we use a personal phone like our iPhone for taking photographs, or does it have to be a department camera?

Jessica Johnson: So this is always one of my favorite questions.  There’s another lecture  I do on just documenting, and a lot of that is photography. And I just love the photography on these cases. Such an excellent question. And again, if there’s a crime scene photography course, anywhere near you try to take one. They’re really cool. My recommendation is absolutely never to use personal phones. I’ve had a number of prosecutors that agree with me and I’ve actually had a couple of prosecutors that say, no, it’s fine. Take pictures from your phone. It’s no big deal. But I would say absolutely not, because why chance that?  I have seen cases where the defense is being really challenging and they do ask for evidence to be turned over meaning your phone could be confiscated. It’s very rare. But I’ve seen it done so I would absolutely recommend not risking that. Instead, try to get a department-issued camera. Sometimes are some grants out there or a donor that is interested in doing that for animal rescue organizations. Another reason why it would be better to use a camera is just quality. Our iPhones and personal phones have obviously come a long way but there’s really no,  no replacement for a good camera. And you can do, macro settings on a camera to really get in there and see things up close. And really, that’s for printing or putting up on a screen if you end up going to a jury trial or in a court and you have to blow up of those pictures. The quality from an actual camera is going to be so much better than the quality from your phone.